Markeese Hastings and Lamar Norman helped the Wolverines win a state title in 2015. Now they're looking for more success with the Broncos. 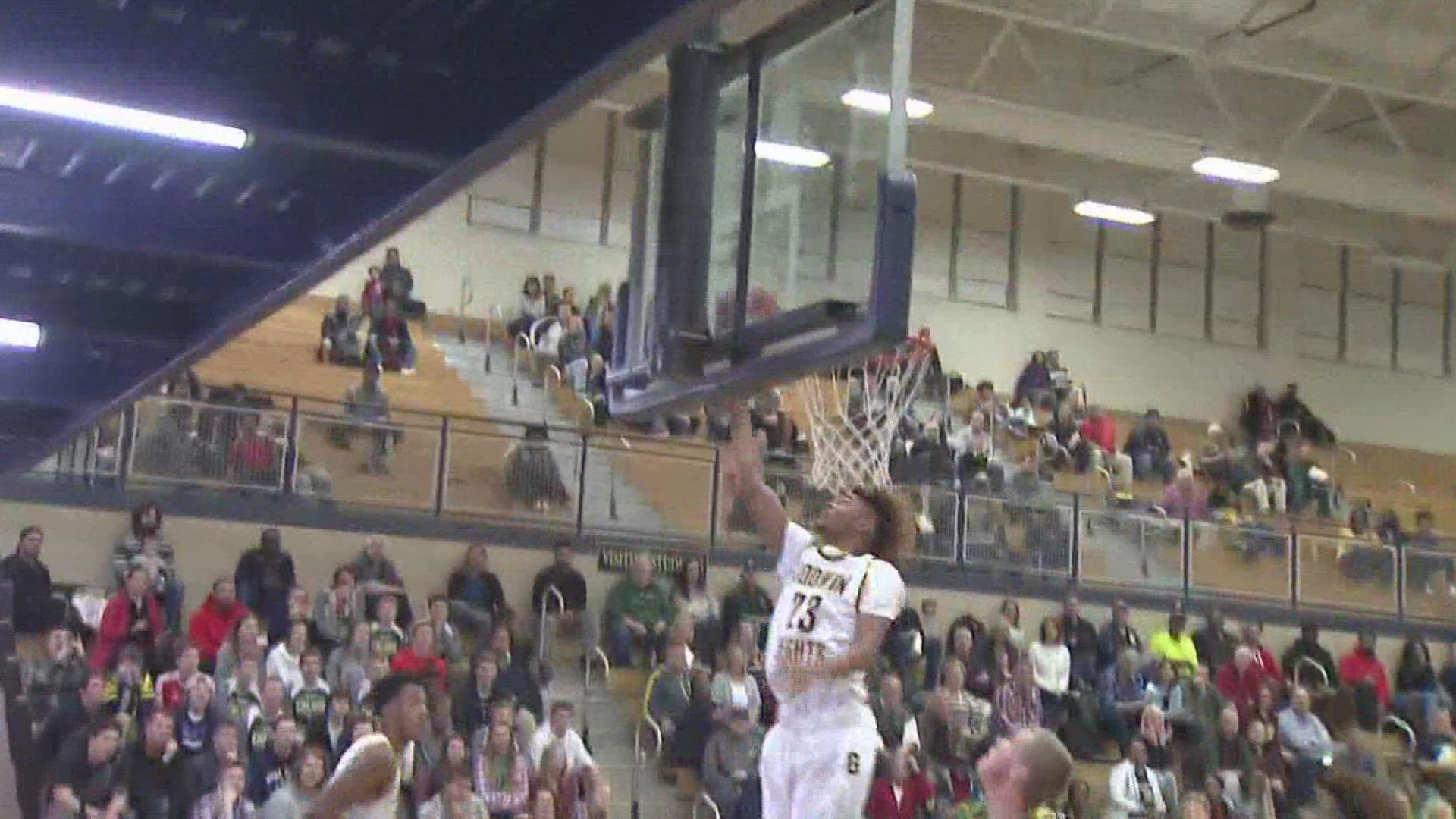 KALAMAZOO, Mich. — From the time they were kids, basketball was always more fun when Markeese Hastings was playing with Lamar Norman.

“Our chemistry was crazy,” recalls Hastings. “We always knew what each other wanted to do.”

Together, they helped Godwin Heights win a state championship in 2015 and they helped each other reach their individual dream of playing division one basketball.

“I say it comes up like almost every day,” admits Norman. “I always think about high school days.”

Things were a lot simpler then, before they went their separate ways. Eventually Norman went to Duquesne while Hastings went to Butler. But even after a couple years away, the 6'7 red shirt sophomore says it never felt like home.

"Things wasn't going as expected fully, so I ended up leaving,” Hastings said.

Ironically, at Duquesne, Norman did too. The 6'1 junior wanted a fresh start, as well as an opportunity to come home more.

Enter Western Michigan, a school that could give him both a chance to reunite with an old friend.

“Lamar made the decision this is what he wanted to do,” said WMU coach Clayton Bates. “I don't think there's any doubt that once that happened, I think that's what Markeese wanted to do.

And so just like that, Norman and Hastings were back together. Though it's early in their first season at WMU, they say it's felt like old times on the court and that has them dreaming again of what they'd like accomplish.

“Looking to win a MAC championship,” Norman says. “Also go to the NCAA tournament and build a good legacy here.”

A lot of hard work is ahead but together, they feel there's nothing they can't accomplish. 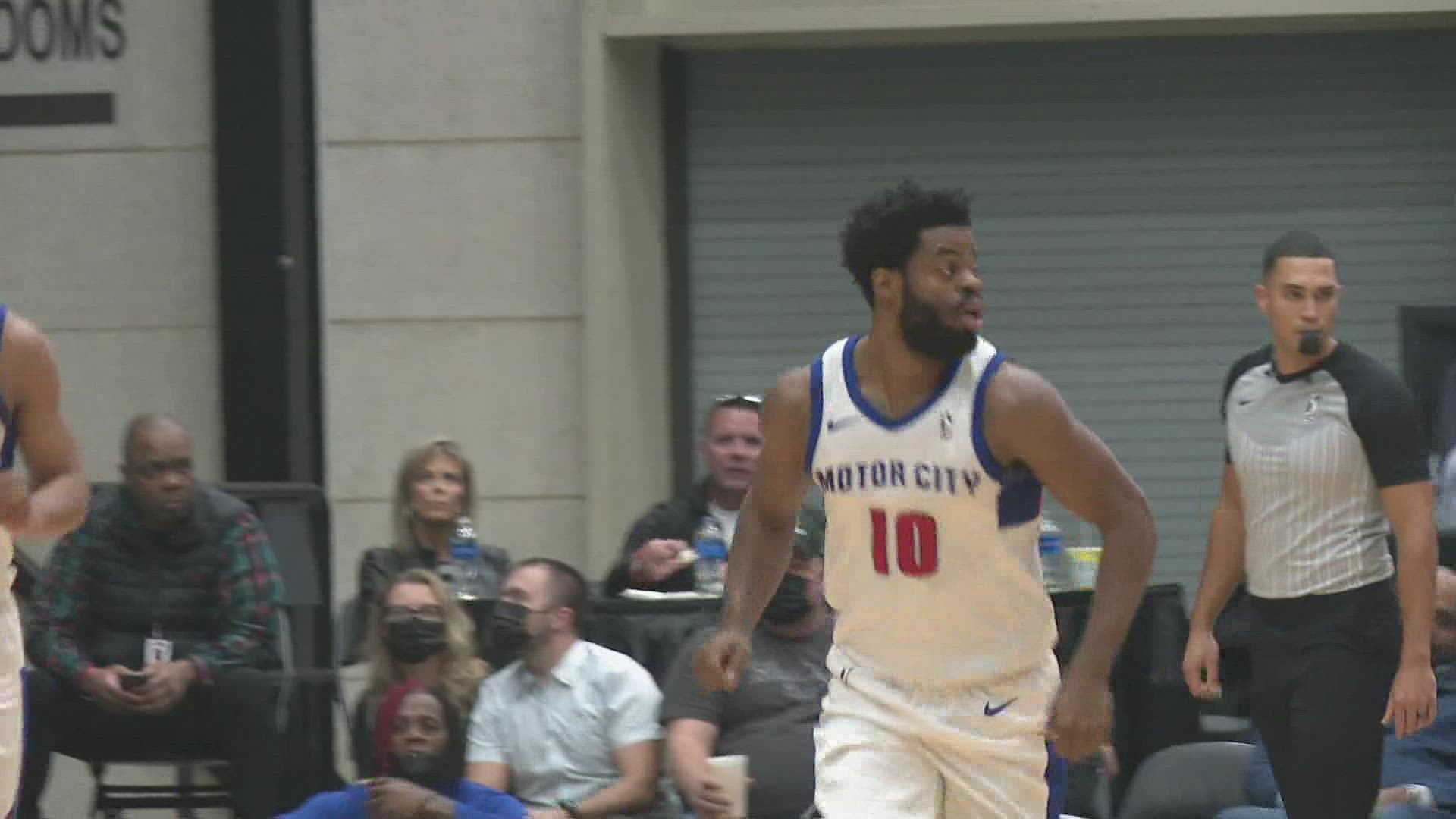