With his new wife by his side, Ben Cook won the Michigan PGA Professional Golf Championship four days after their wedding. 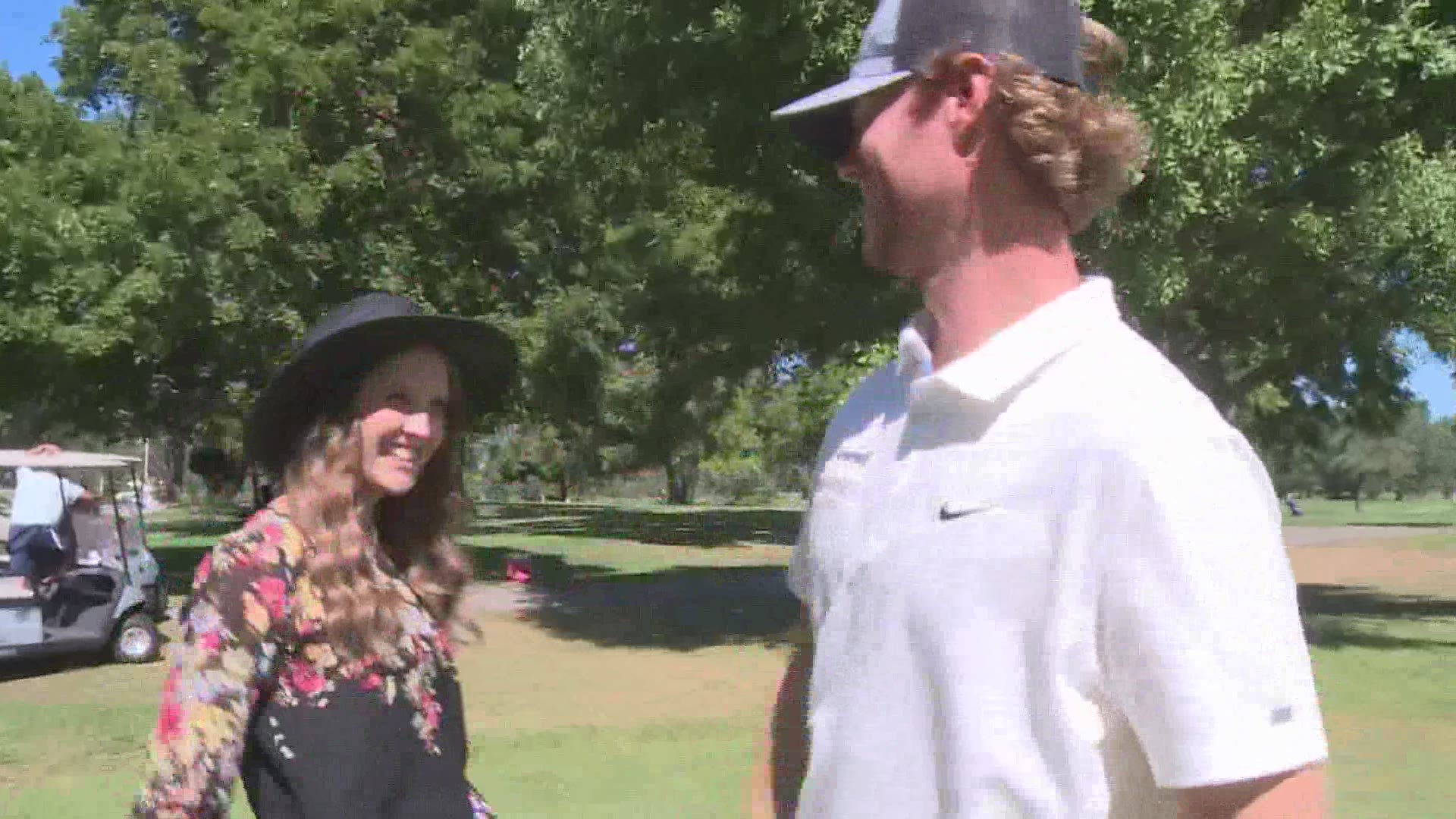 WAYLAND, Mich. — Caledonia native Ben Cook’s win at the PGA Michigan Professional Golf Championship wasn’t what he considers the best moment of a fantastic week. That in fact, was just the cherry on top.

“We were super blessed,” said Cook. “We had always picked August 15 for the wedding.”

To be clear, Cook knew the moment he and his fiancé Miah set the date, that the big day was only four days before the big tournament. It was a gutsy move but it paid off in record setting fashion.

“The whole week I was just hitting it really well,” he says looking back. “And I just had a lot of easy birdies.”

Later though,  Cook admitted didn’t do it alone. In fact, he said a lot of credit should go to his caddie, who also happened to be his new wife.

But here’s the thing.

The new Mrs. Cook is the first one to admit she doesn’t know much about golf. So that begs the question, why would her husband pick her to caddie in the first place?

“It was always planed that she was going to caddie for me,” he explains. “I wasn’t going to leave her home.”

More importantly, he wanted her by his side. So while yes, there were more knowledgeable caddies out there, during this tournament, the results speak for themselves that there was nobody better for the job.

“I can look at her and just smile and be like this is great,” Cook said.

"We got married and he won the tournament," Miah says beaming."Why would I pick anything else?"

As they say, “happy wife, happy life.” And right now no one is happier than this bride. 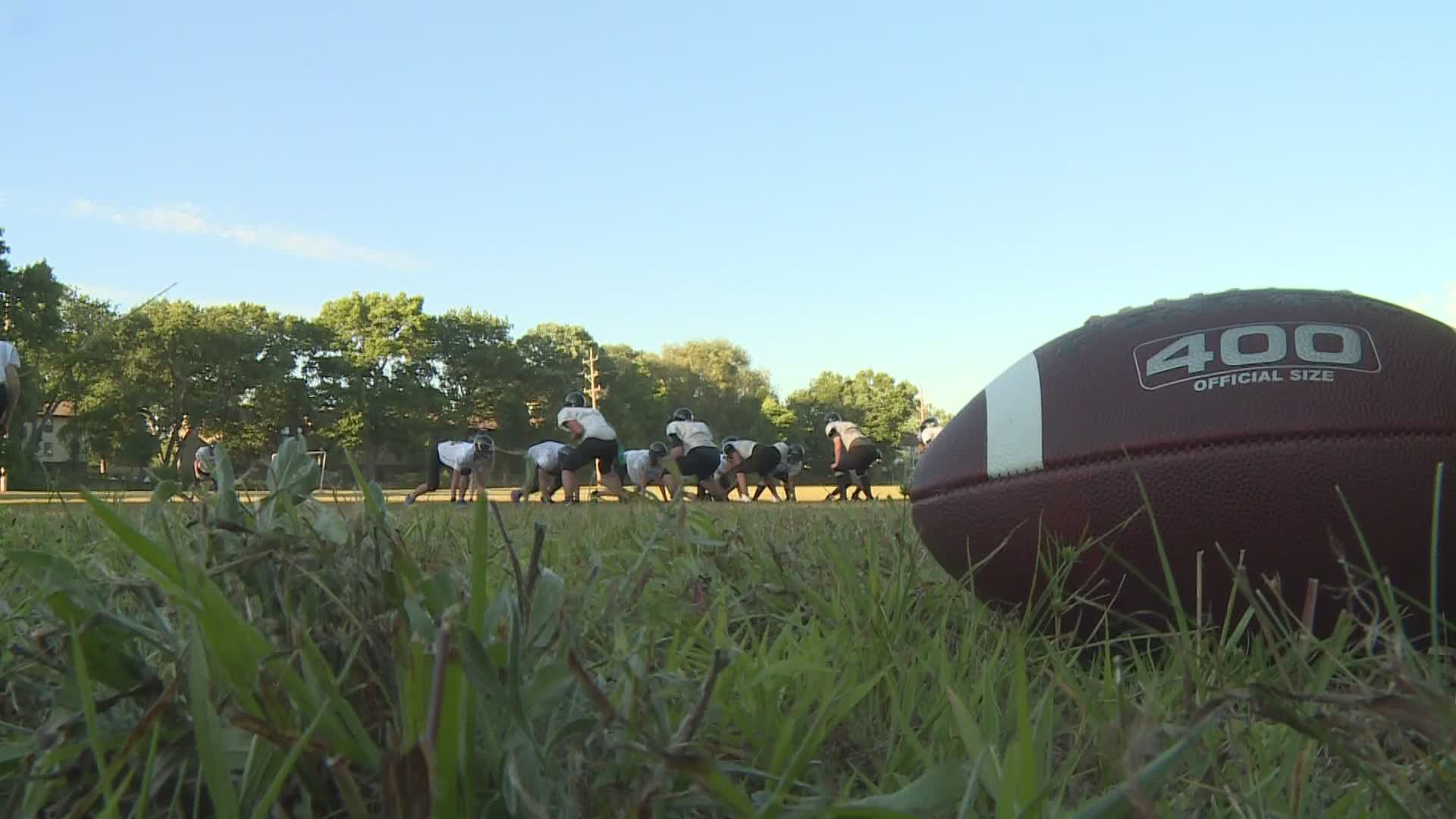