The induction took place at 6 p.m. at Van Andel Arena. 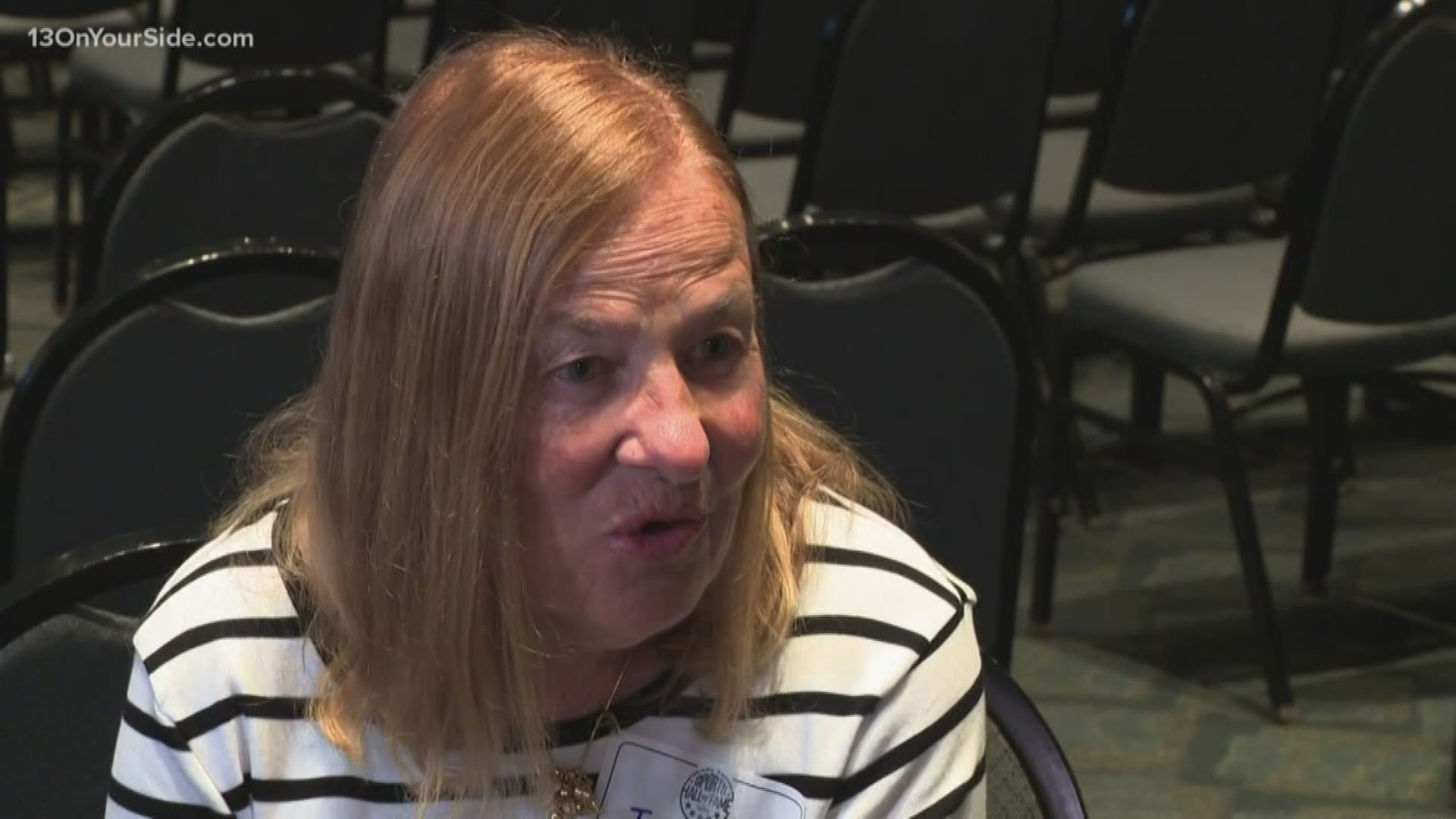 Doles will be inducted as the 2019 Warren Reynolds Lifetime Achievement Award winner. Since joining 24 Hour News 8 in 1990, he covered the Olympic Games 10 times and is a three-time winner of the Edward R. Murrow award for sports reporting.

Honderd was a basketball star at Grand Rapids Christian before leading Calvin to a Division III national championship in 1992. He was also the Division III Player of the Year in 1993 and was the final four MVP in 1992.

Jonker played softball at GVSU for Boand and recently retired after 40 seasons as the head softball coach at CMU. She won 1,268 games which is ninth all-time in Division I. The 1982 Chippewas team set a Mid-American Conference (MAC) record with 51 wins, and the 1987 team finished fifth at the Women's College World Series.

Phelps was a stand-out baseball and basketball player at Grand Rapids Christian High School before winning 568 games in 35 seasons as a high school basketball coach, including 13 seasons at East Kentwood and 21 seasons at Holland Christian. He is No. 12 in all-time wins for boys basketball, and he was never whistled for a technical foul.

Warren won a high school state championship in 1995 at East Kentwood and was an All-American at the University of Michigan. He has won three Greco-Roman U.S. national titles and was a gold medalist in the FILA World Championships, World Cup and Pan American Championships. He is also an MMA world champion and the first fighter to hold championships in multiple weight classes. 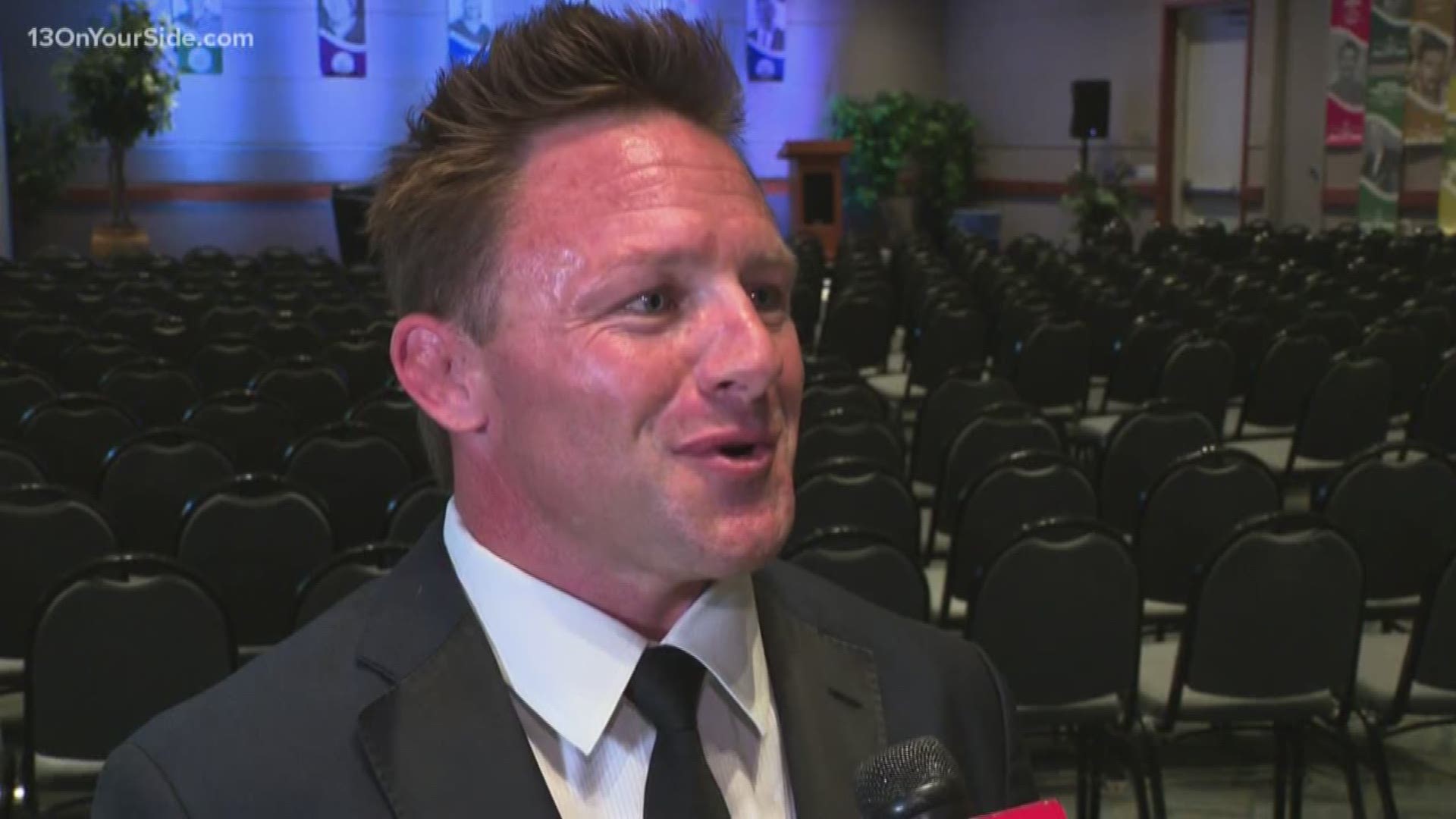