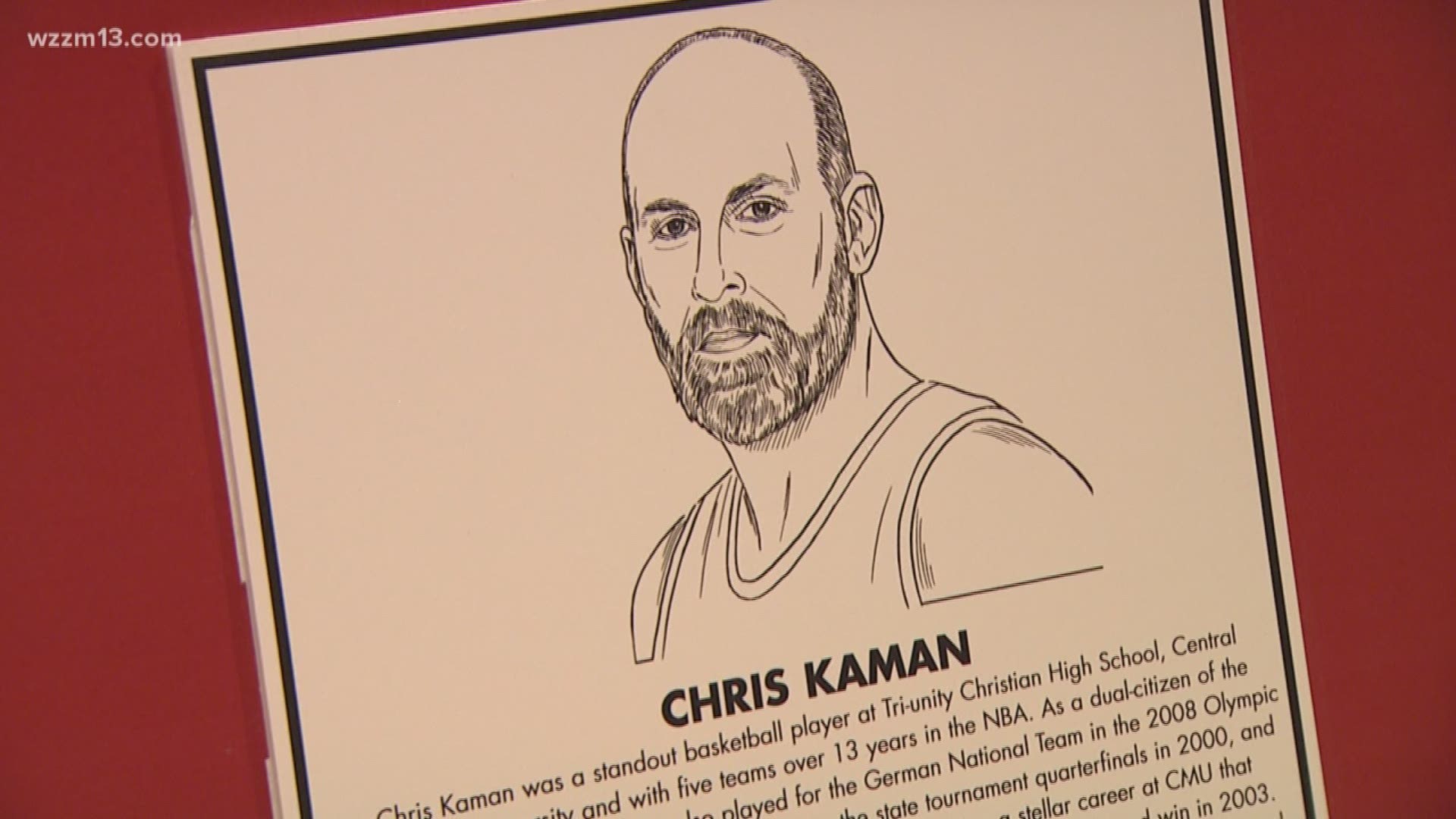 The 2018 Induction Class for the Grand Rapids Sports Hall of Fame accomplished great things in the community and beyond, with an NFL player, an NBA player, a community college basketball coach, a golfer and coach, a coach and athletic leader and a family of football officials.

Harris was an all-state linebacker at Ottawa Hills High School before becoming an All-American and All-Big Ten performer at the University of Michigan. Harris went on to play 11 NFL seasons, 10 with the New York Jets and his final season with the New England Patriots as part od the Super Bowl runner-ups. He was a second-team All-Pro selection in 2009.

Kaman was a standout basketball player at Wyoming Tri-unity Christian High School, earning a scholarship to Central Michigan. He became a star in Mt. Pleasant, earning MAC player of the year honors, a MAC championship in 2003 and leading the Chippewas to an NCAA Tournament opening round win over Creighton. He was drafted 6th overall by the Los Angeles Clippers in the 2003 NBA Draft and he earned All-Star honors with the club in 2010. Kaman spent 13 years in the NBA.

Paxton coached Grand Rapids Community College basketball teams to more than 500 wins in 25 years as the head coach. He spent 25 years on the sidelines, leading GRCC to five league championships and is a member of the Basketball Association of Michigan Hall of Fame.

Slobodnik-Stoll is currently the head coach of the Michigan State University women’s golf team, where she's been named Big Ten Coach of the Year four times. She's lead the Spartans to 19 NCAA Regional appearances, 11 trips to the NCAA Championships and seven Big Ten titles. She is also the winningest amateur golfer in Golf Association of Michigan history, being named the Golf Association of Michigan Women's Player of the Year four times.

Haskins is being inducted as the 2018 Warren Reynolds Lifetime Achievement Award Winner. He has served high school sports in the area as a coach and administrator for 48 years. He will retire in 2019 as the commissioner of the OK Conference after being the the only commissioner the league has ever known.

The Paganelli family of nationally known football officials is the Outstanding Team Honoree, including Carl Paganelli Sr. and his sons Carl Jr., Perry and Dino. Carl Sr. had already been elected to the hall of fame on his own but now he's joined by his sons. Carl Jr. has been an NFL umpire for the last 18 years and has officiated three Super Bowls, including one with Perry in 2007. Perry has been a back judge in the NFL for 19 seasons. Dino is also a back judge and has been working in the NFL for 11 seasons.

Plaques commemorate the members of the Hall of Fame at Van Andel Arena. 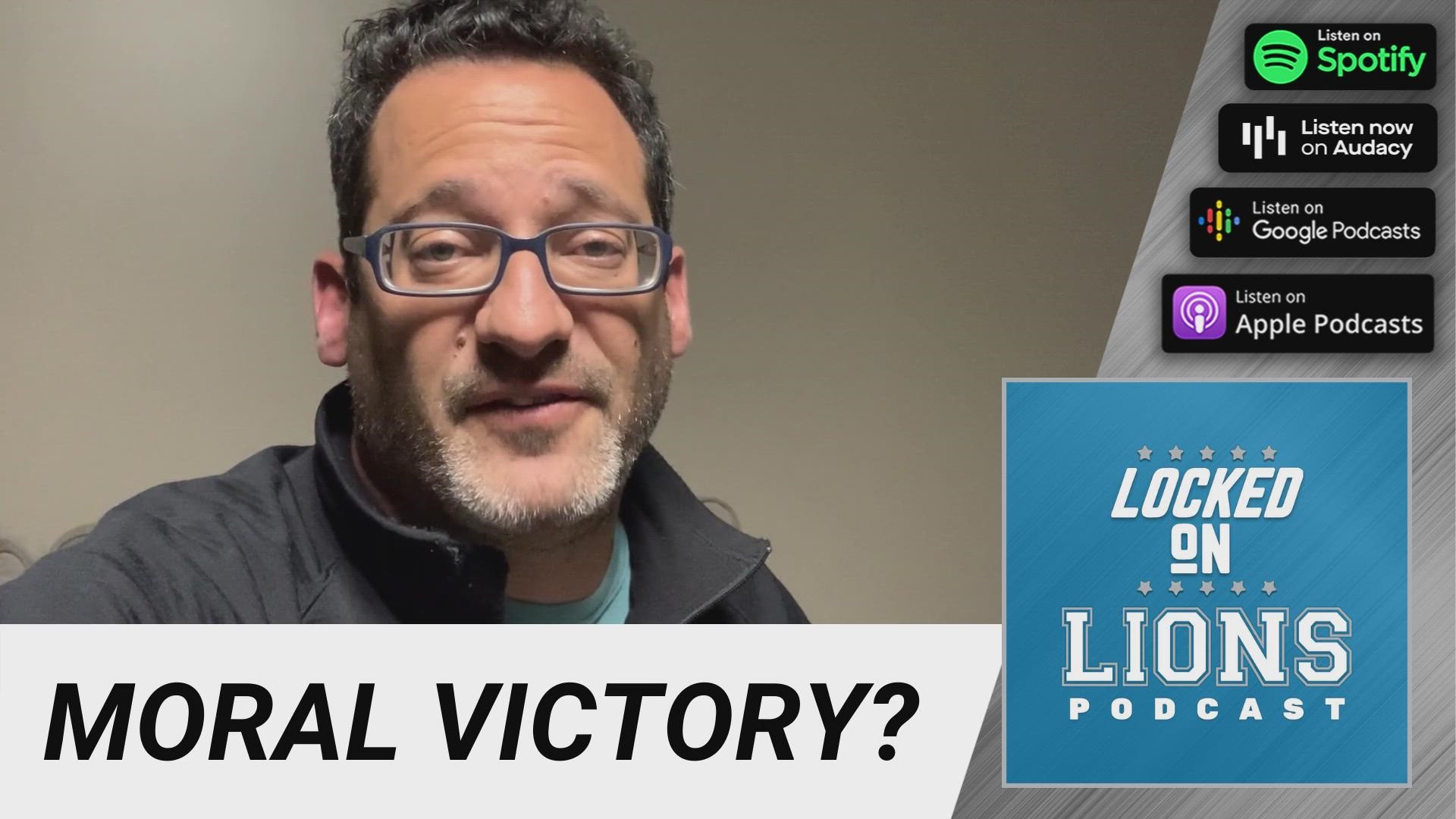