The Grand Rapids Drive announced on Friday that they will opt out of the NBA G League's 2021-21 season.

GRAND RAPIDS, Michigan — On Friday, the Grand Rapids Drive announced that they will opt out of the NBA G League’s 2020-21 season.

The 2020-21 season would have been the team’s final year as an affiliate of the Detroit Pistons, following the Pistons recent purchase of Phoenix’s G League franchise last year.

The Drive will now turn their attention to the 2021-22 season, which is expected to include a new affiliate announcement.

“This was the right decision for our team, as we discussed both the safety and logistics surrounding a shortened, single-site season in Orlando,” shared Steve Jbara, president and co-owner of the Grand Rapids Drive. “Our focus turns now to the 2021-22 season, including an exciting new affiliate that will allow us to further elevate the professional basketball experience in West Michigan for our partners, players and fans.”

The NBA G League recently announced a single-site season in Orlando due to the ongoing COVID-19 pandemic. Seventeen of the 29 NBA G League teams, along with the newly formed G League Ignite team, elected to participate in the season. A complete game and broadcast schedule, beginning in February, will be announced at a later date.

"We're close. I can't necessarily say a time period or not, but we are close to getting something done. It's been in the works for quite a few months now," said Jbara. "We're just kind of waiting on the right time, probably post G League bubble to make that announcement."

Despite his history with the Pistons, Jbara says Wallace remains committed to working with the Drive.

“Our team remains committed to Grand Rapids,” noted Ben Wallace, co-owner of the Grand Rapids Drive. “A new affiliate announcement may mean a new team name and logo, but this is home and we’re looking forward to sharing more details about our future soon as decisions are finalized with both our new affiliate and the NBA.”

A full video announcement from the Drive can be viewed here. 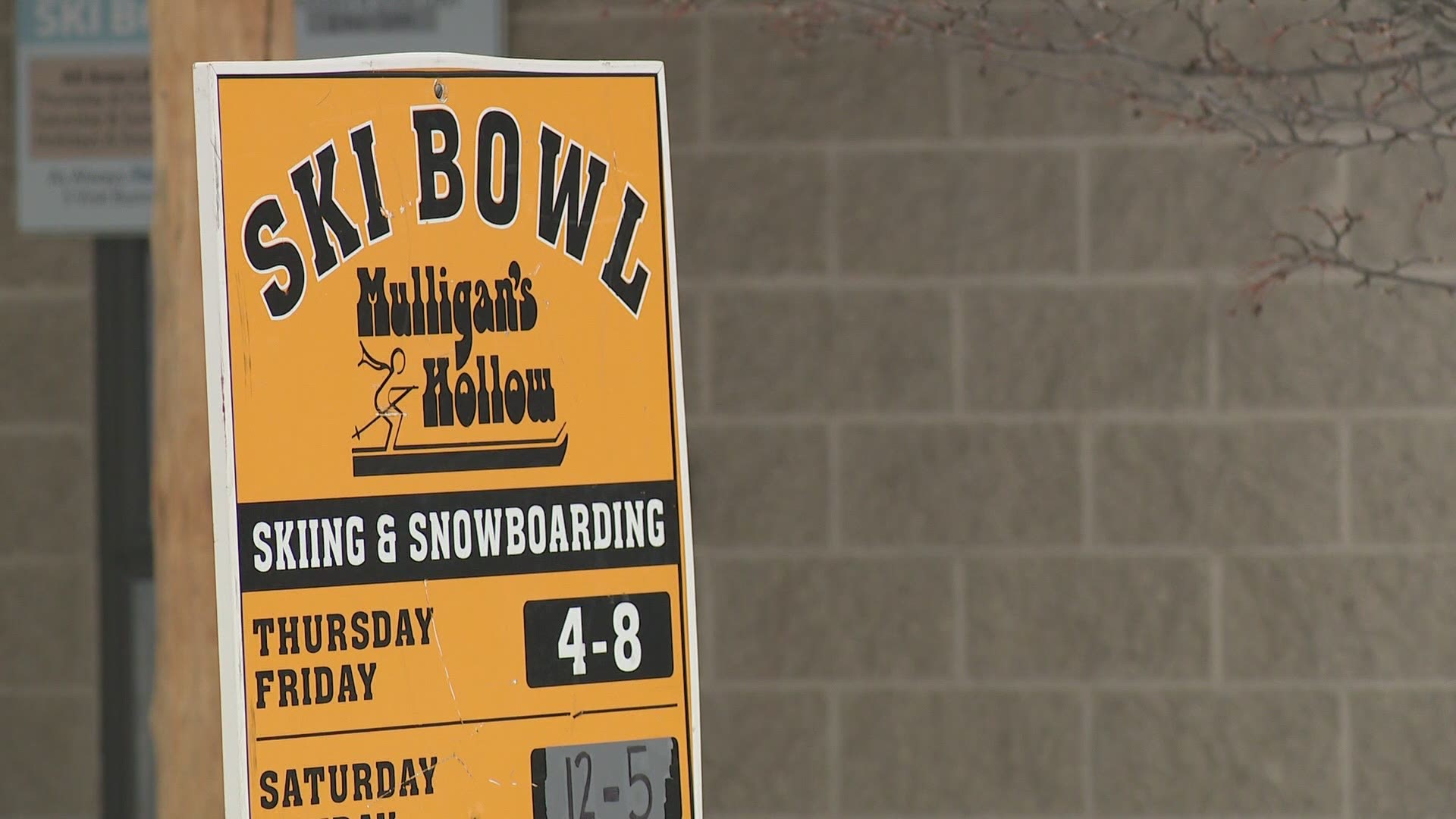