Tillman was the 35th pick in the second round of the NBA Draft. 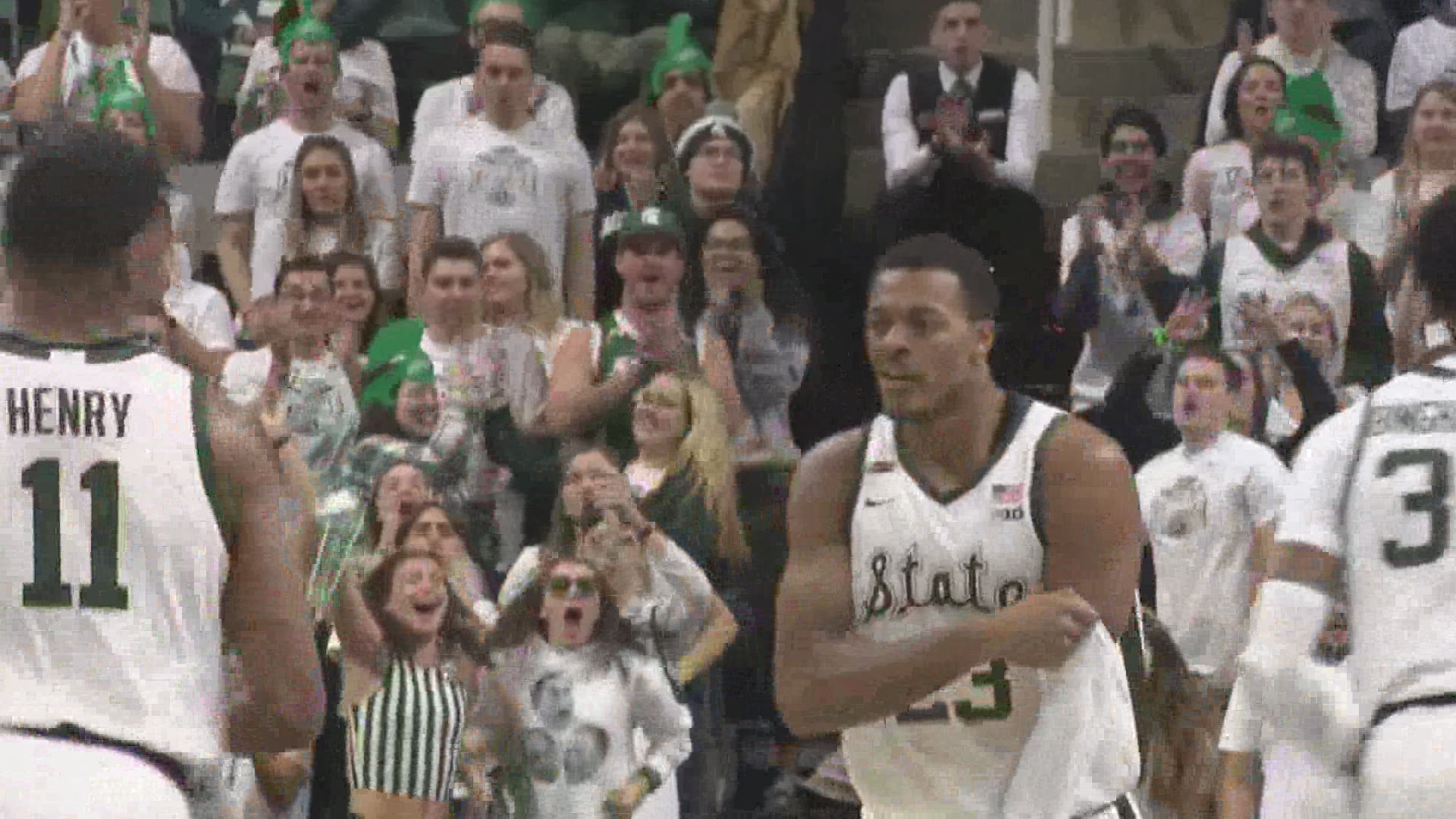 GRAND RAPIDS, Mich. — In 2017, Xavier Tillman and Jaren Jackson were in the same recruiting class for Michigan State. Now they'll be playing professional basketball, together.

Tillman was drafted 35th in the second round of the NBA Draft by the Memphis Grizzlies. He'll join Jackson, who was a first round pick by the Grizzlies two years ago.

Jackson tweeted tonight in response to Tillman getting selected, and sharing the court once again. 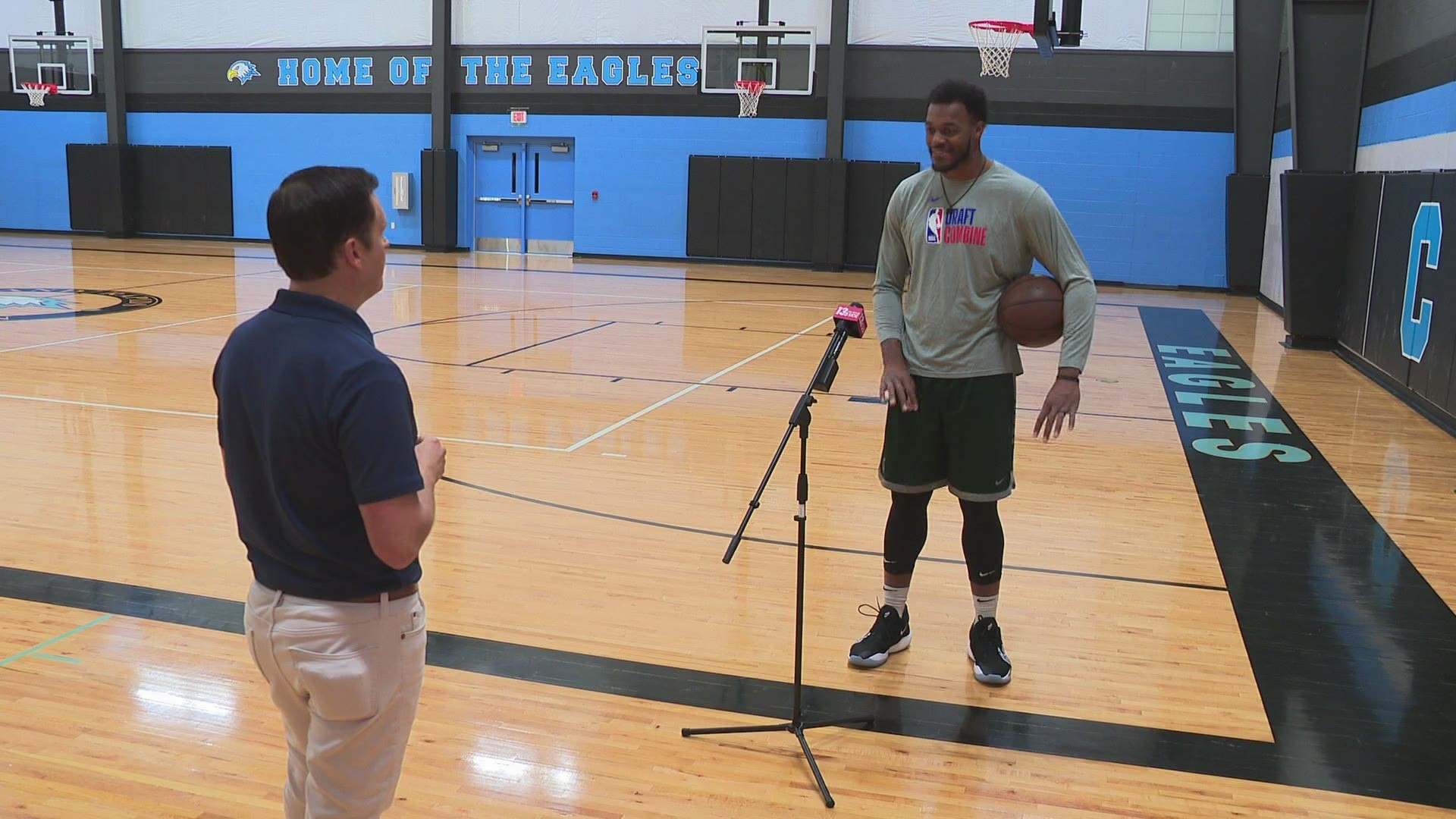