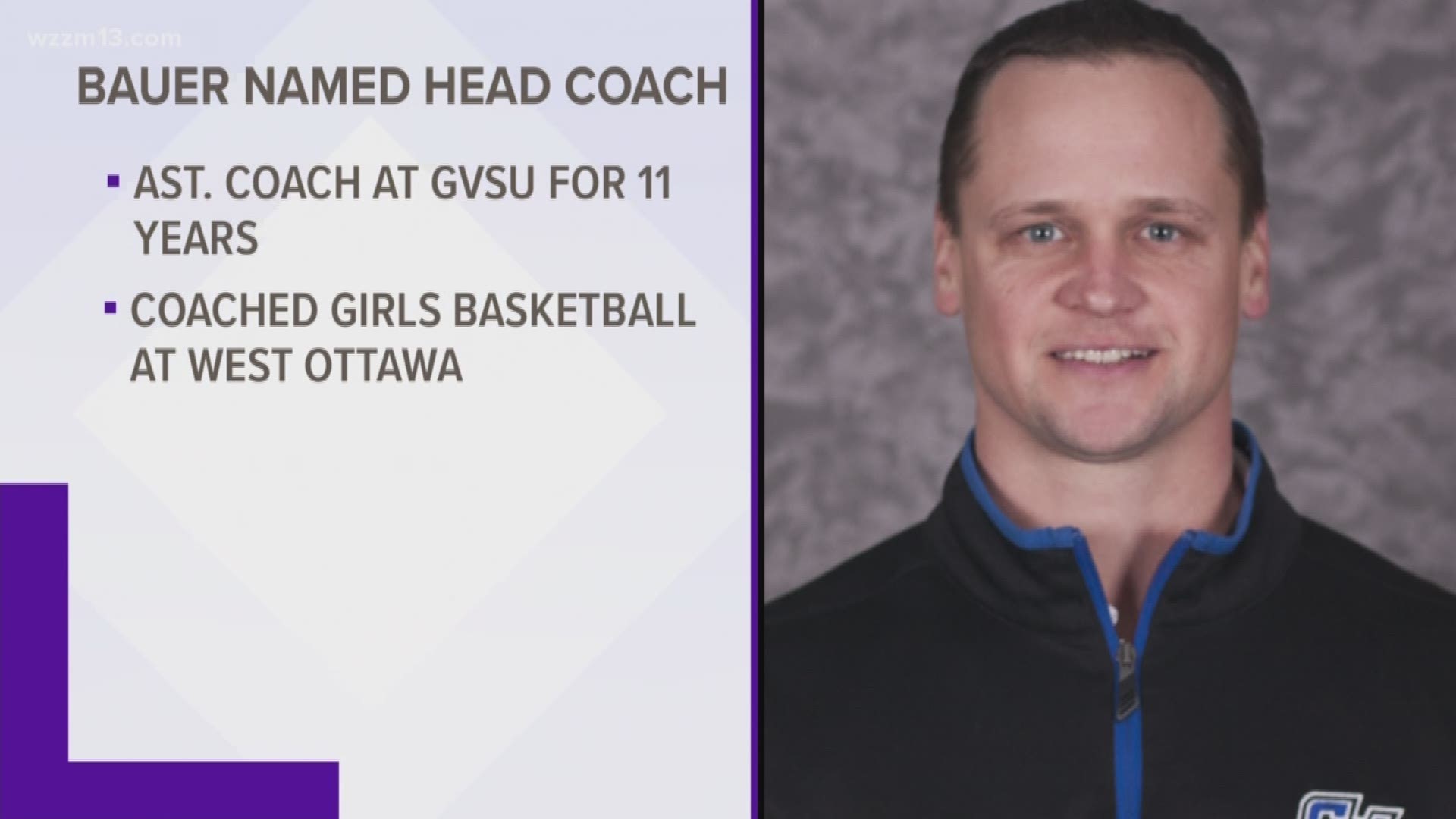 Bauer has almost 30 years of coaching experience at the high school, NCAA Division I and II levels. He spent 11 seasons coaching at Grand Valley State University.

“In each of his stops, he has proven to be a winner,” GRCC Athletic Director Bill Firn said. “Coach Bauer is a strong teacher of the game and focuses on the academic and athletic development of young men.”

Bauer replaces Luke Bronkema who had a successful three-year run with two national tournament appearances, finishing sixth in 2017 and eighth in 2018.

Bauer's coaching career began at Newaygo High School in 1993, and in 1996 he left to be a student assistant with GVSU's program while finishing his bachelor's degree in biology.

From 1997 to 1999, Bauer was an assistant coach while earning his master's degree in athletic administration at Central Michigan University.

After stops with the Grand Rapids Hoops professional team and Grand Rapids Creston High School, Bauer became an assistant at GVSU from 2006 to 2016 where he won over 72 percent of his team's games.

Bauer resides in Allendale with his wife Jessica and two sons. 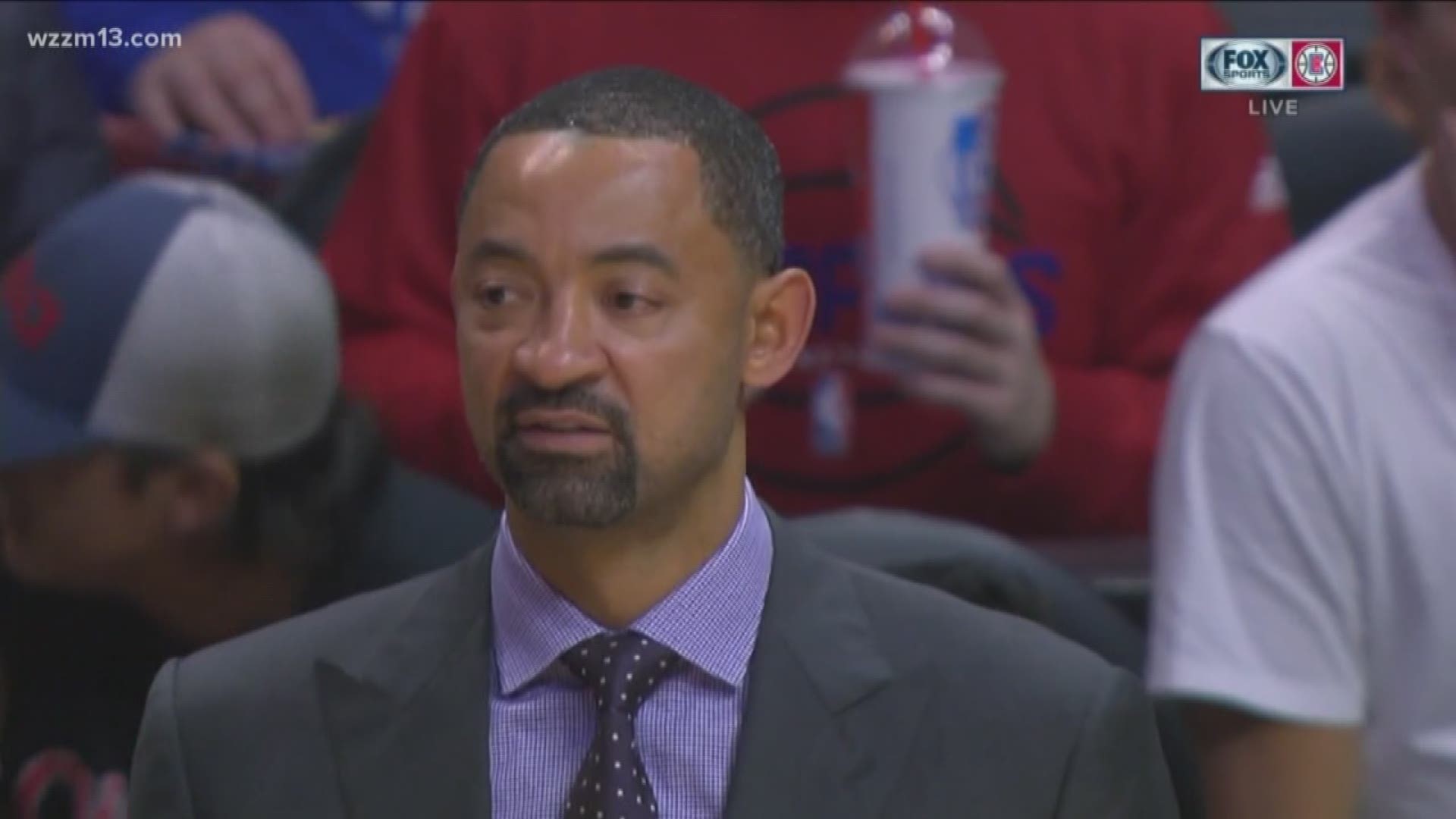