Although Muskegon Community College was slated to play in the tournament, the team had to withdraw due to illness. 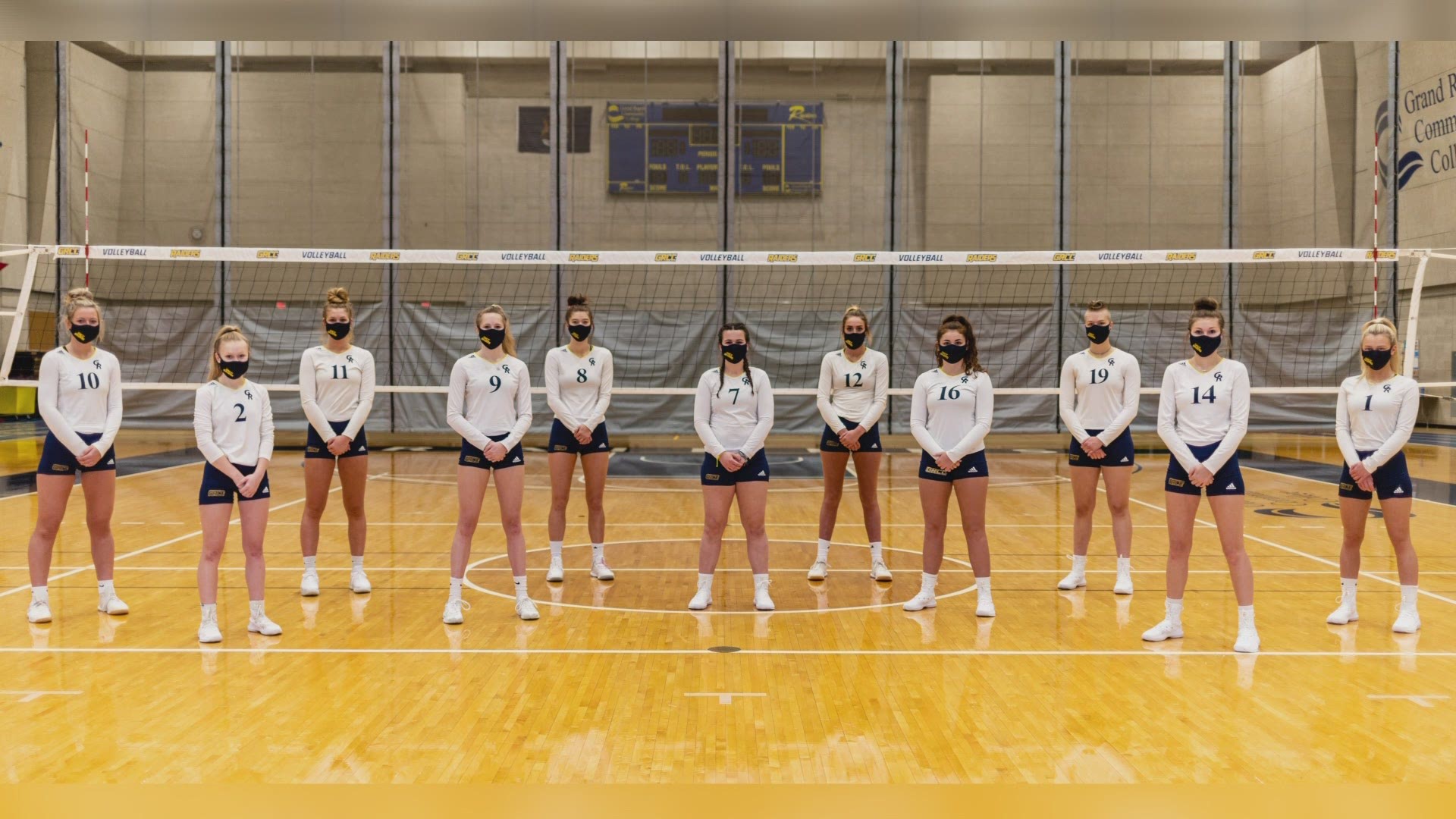 Although Muskegon Community College was slated to play in the tournament, the team had to withdraw due to illness.

“Muskegon had a tremendous year, and we’re sorry for those student-athletes,” said GRCC Interim Athletic Director David Selmon. “Our players also worked very hard and put together a solid season. The Raiders will proudly represent their rivals and the rest of the state as it competes in the tournament.”

With an 8-5 record this season, GRCC will be heading to Cedar Rapids, Iowa next week. 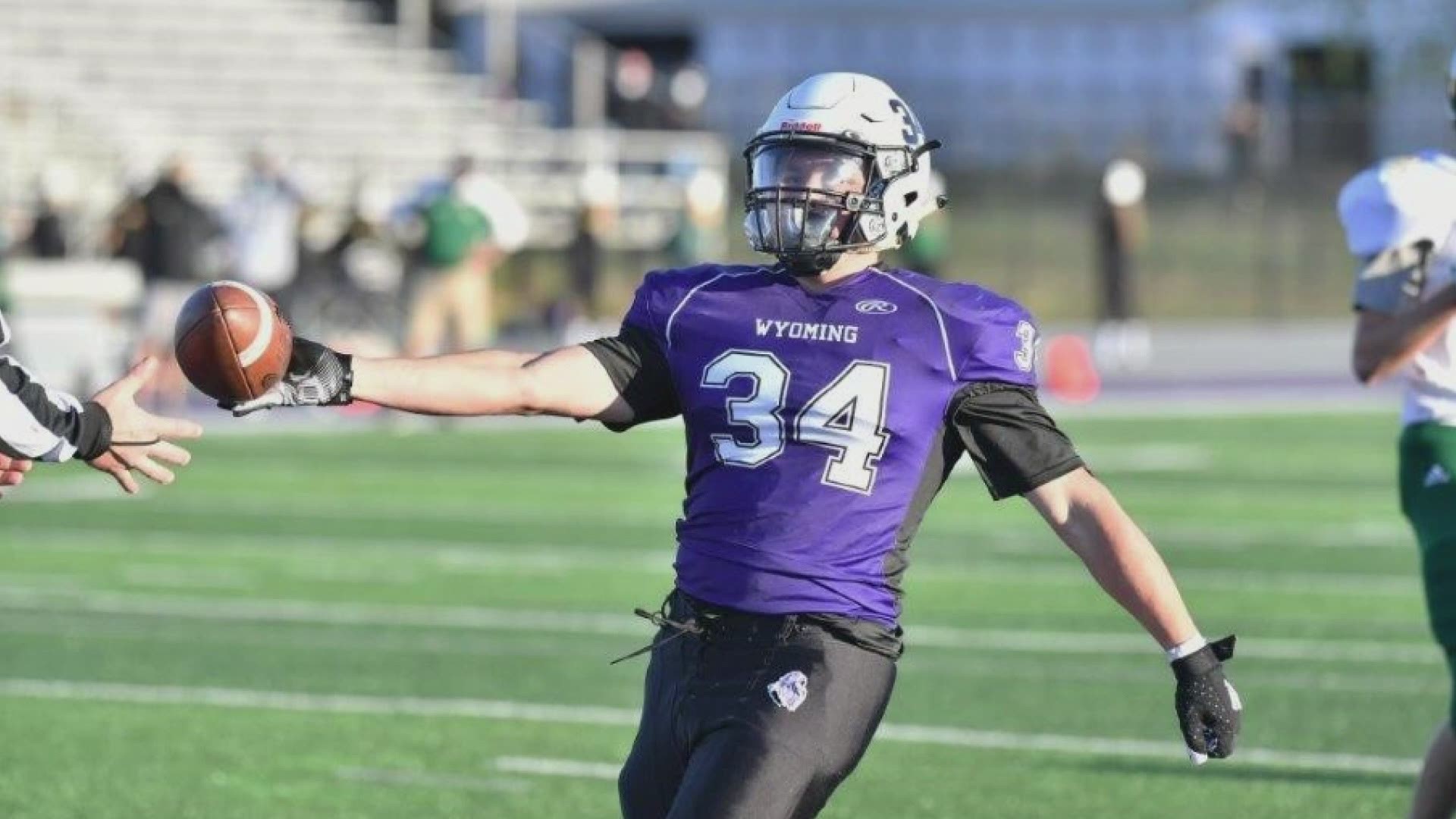