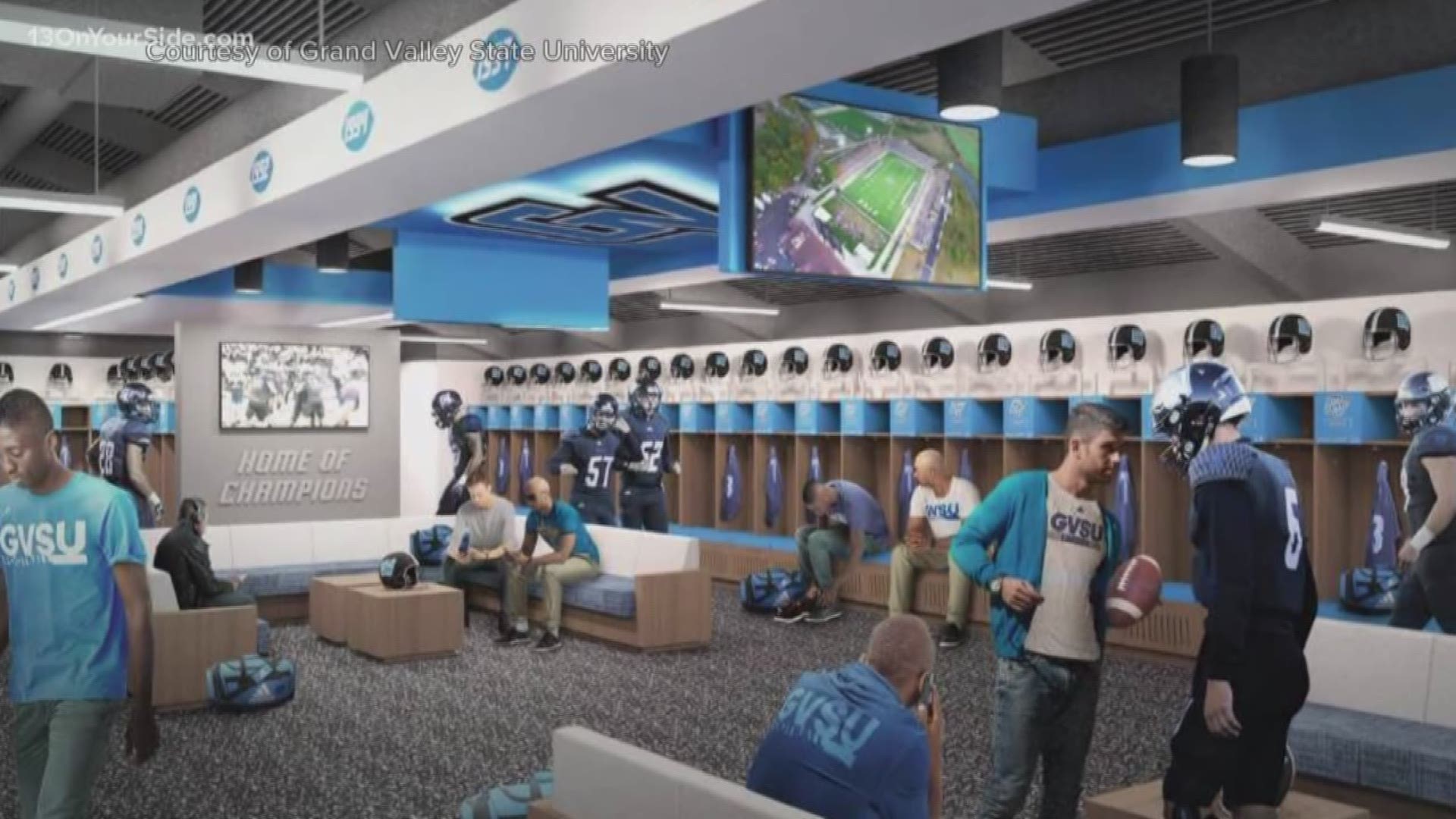 The Jamie Hosford Football Center will be formally dedicated on Wednesday, June 19, on the Allendale Campus.

The expanded two-story, 22,000-square-foot building will help recruit prospective student athletes and give current student athletes updated space and resources. More than 700 donors supported the project as part of the Laker Effect campaign.

Jamie Hosford died in 2014 after a battle with cancer. While at Grand Valley, he earned 12 varsity letters and All-American honors in football and wrestling.

He was inducted into the GVSU Athletic Hall of Fame in 1987 and the Grand Rapids Sports Hall of Fame in 2011. After graduating in 1977, Hosford worked for Rockford Public Schools for 25 years. 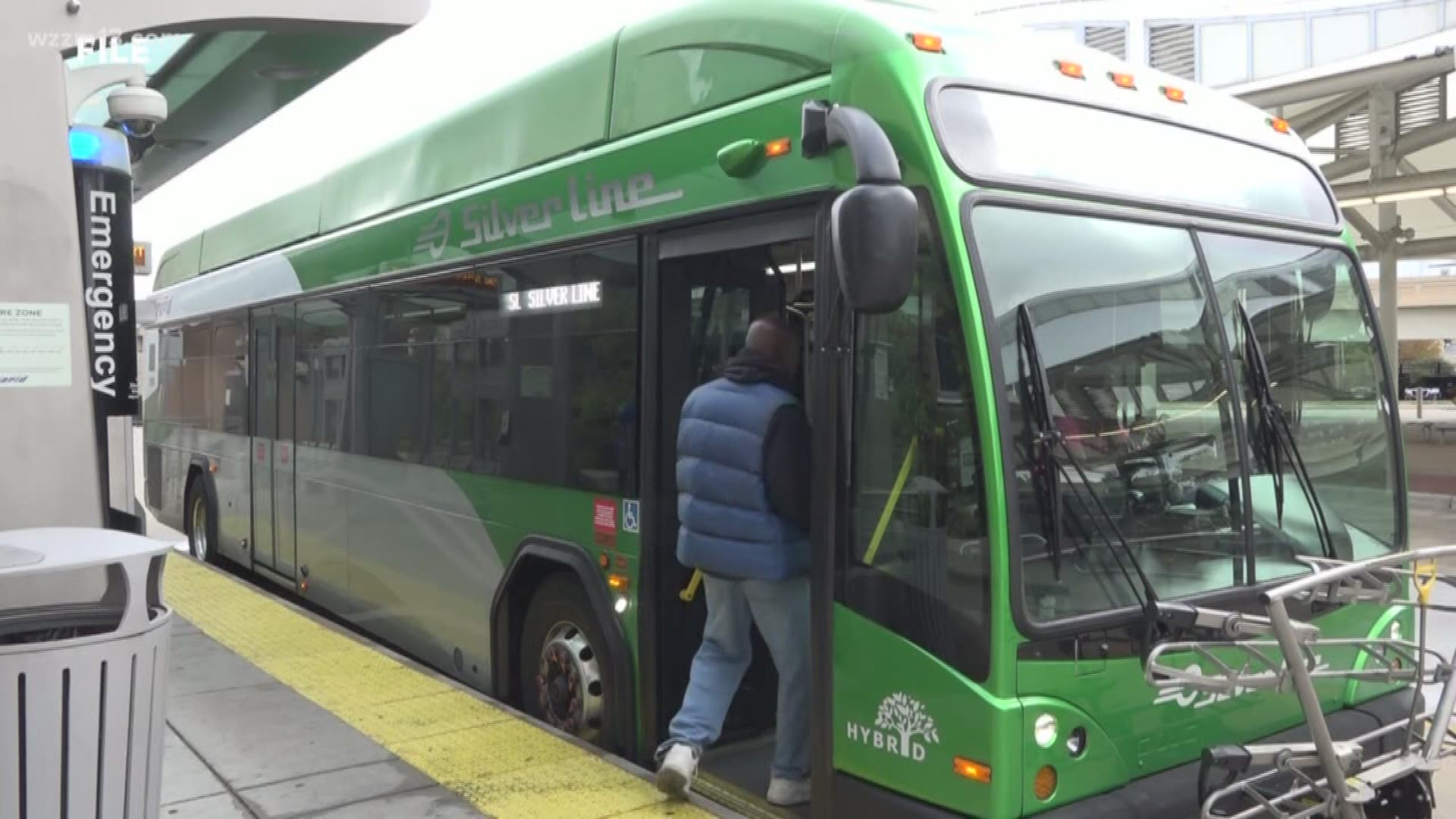