Kimball recently surpassed the one thousand point mark and will continue her basketball career at Michigan State University. 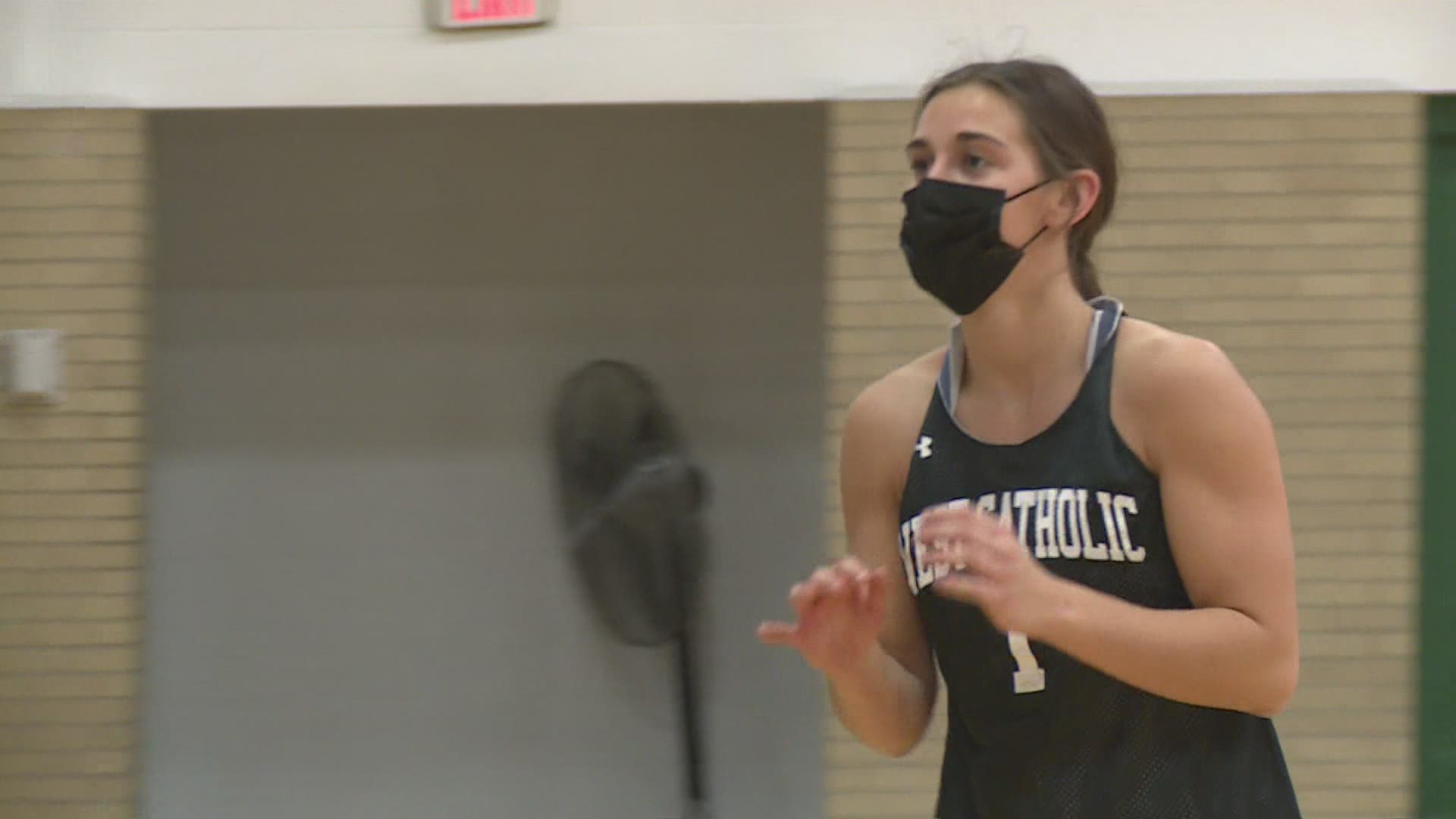 "Right out of the womb I imagine," jokes her coach Jill VanderEnde.

But that's no entirely true.

Granted she does come from an athletic family but that's not the reason why she's headed to Michigan State University on a basketball scholarship, and it's certainly not why she already has more than a thousand points, not even through the end of her junior year at West Catholic.

"I just see the goal at the end," Kimball explains. "I strive to get that goal and I don't want to be average."

It's that motivation that's driven Kimball to her success.

Kimball also used to count how many shots she could make in a row. However, it got to be so many, she would lose count and now she's given up on the practice entirely.

And yet that still isn't good enough. During this past off season, just for fun, she worked on fixing her jump shot because she thought there was a hitch in her form.

"I think Abbey is very critical of herself," says VanderEnde shaking her head. "I certainly wouldn't describe (her shot) that way."

But Abbey saw the issue and yes, she corrected it. She's averaging 22 points a game this season but if you think she's satisfied with that, well than you're still not getting what makes her great.

"I want to prove myself to people and I think getting in the gym as much as I can will help that."

With that attitude, more success is likely to come but make no mistake, she will have earned it. 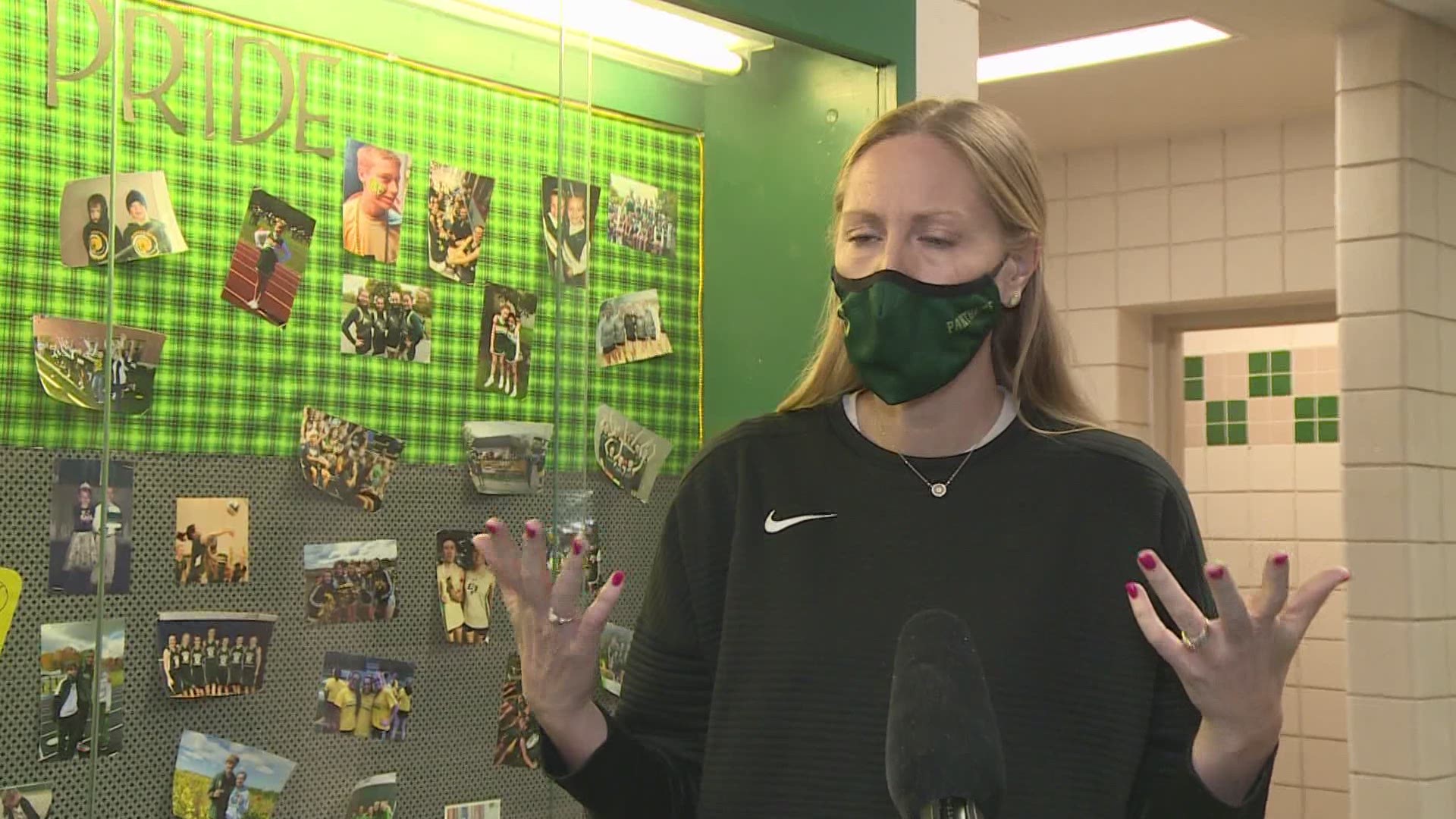