Will there be high school boys soccer this fall?

With another deadline approaching, teams are getting tired of waiting and just want answers.

Credit: Mike Lacett
FHN is hoping it has a chance to repeat as champions this year.
Author: Mike Lacett
Published: 12:17 PM EDT August 28, 2020

GRAND RAPIDS, Mich. — There may be no other coach in West Michigan who wants a fall soccer season more than Forest Hills Northern’s Daniel Siminski.

“If you go into spring,” he said, “you’ll have a massive conflict with spring sports.”

As head coach of both the boys and girls soccer teams at FHN, Siminski would have a very busy schedule if both squads run simultaneously in 2021. As one can imagine, this will cause him tons of stress, both on and off the field.

“If the boys go March to May and the girls go May to July, and then the next boys starts in August, I’ll either be here or divorced,” he jokes.

Ultimately, Siminski, who coached the boys team to a state championship last year, knows he might have to make a choice and with all due respect to the love he has for both teams, he won’t be giving up his marriage

“It’s going to be very difficult,” he admits.

Right now, the fate of Siminski’s schedule as well as the fate of his team’s season lies in the hands of Michigan Gov. Gretchen Whitmer and the MHSAA, who said recently if a decision can’t be reached by the end of August, boys soccer, as well as volleyball, and girls swimming will be moved to the spring in most parts of the state.

Four of the Huskies' 18 games have already been canceled. The clock is ticking and Siminski says time is almost up.

“If we are going to go, do it now,” says Siminski, who is in his seventh year coaching at the school. “I really feel like it’s time.”

Currently, all the Huskies can do is practice which is all they’ve been doing since August 12th. They don’t have a lot of answers but for the moment, they still have a little hope

“No answer is better than a cancellation,” says Riley. 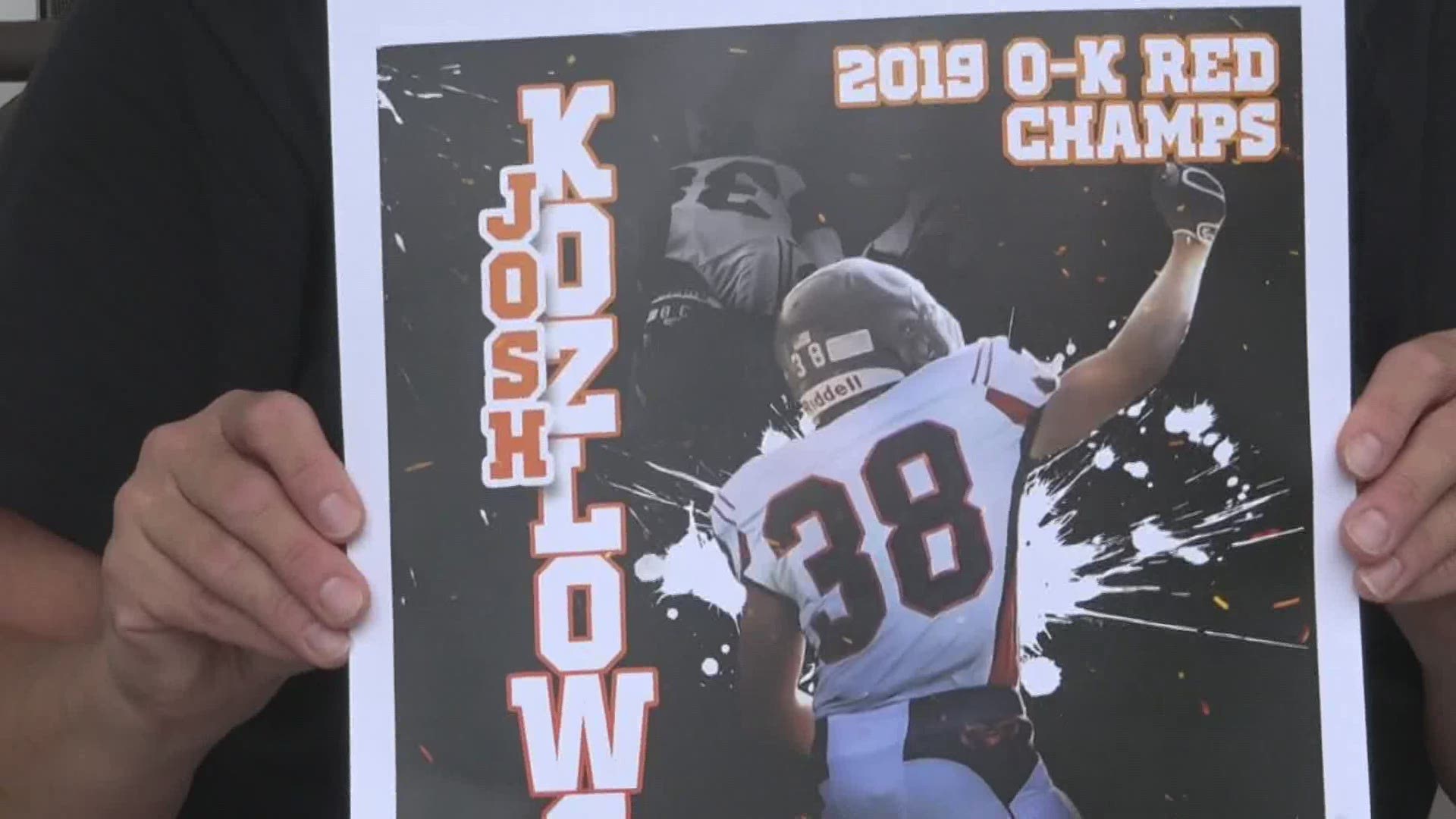