Grand Rapids Christian star hoping to be the next famous Kobe 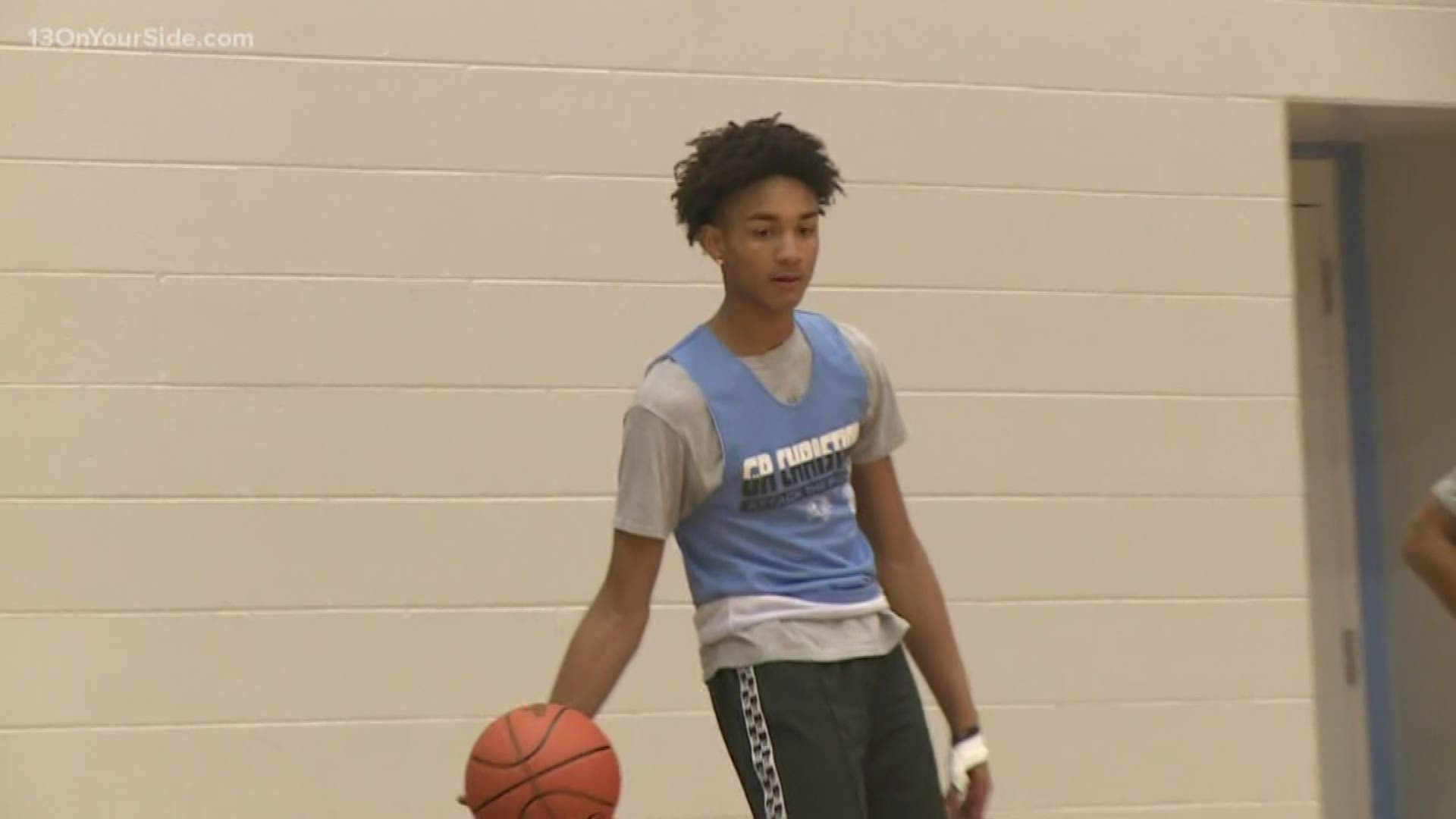 GRAND RAPIDS, Mich. — His name is Kobe and, yes, he believes he's named after the Lakers legend.

Regardless of the truth, it does indeed seem like the Grand Rapids Christian junior guard was destined to be a basketball player. The youngest of seven, Bufkin honed his skills by going one-on-one with them, and more often than not, it ended in defeat

“It just pushed me to be better,” he admits. “I've never beat my big brother or my father so I'm still in that goal. I will get there though.”

Even though he was battle tested going into high school, Bufkin still had some improving to do. His coach, Eric Taylor, says he had no problems putting the work.

“He's a student of the game, he's a sponge,” said the second year Eagles coach. “He's all about getting better, he's really taken some great steps.

There's no denying his efforts have paid off. His freshman year, Bufkin averaged 10 points a game. Now in the middle of his junior year, his average is up to 23 points. He already has several offers from Division 1 schools with more potentially to come.

Bufkin hasn't made up his mind on where he's going to school yet but one thing is for sure: Whoever lands this 6-foot-4 star on the rise is going to have someone who'll stop at nothing to reach his goals

“I don't really have a limit,” he proudly said. “I kind of shoot for the highest peak. Hopefully, I'll make it to the NBA and stay there.”

And perhaps one day, he'll be another famous guy with the first name of Kobe. 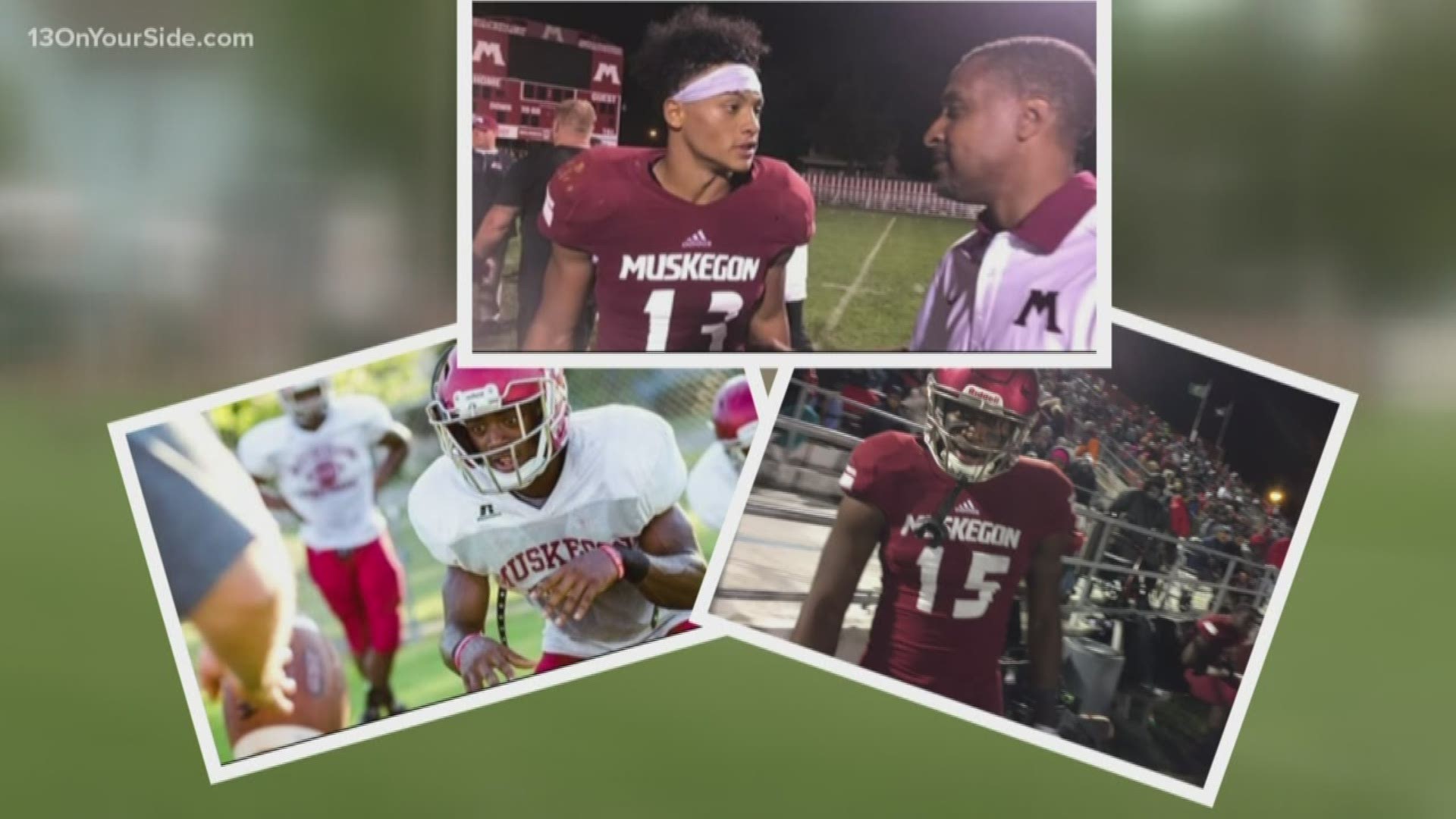