Jam at the Van returning in Dec. after 11-year hiatus

The high school boys' basketball tournament is returning to Van Andel Arena this winter with double the action. 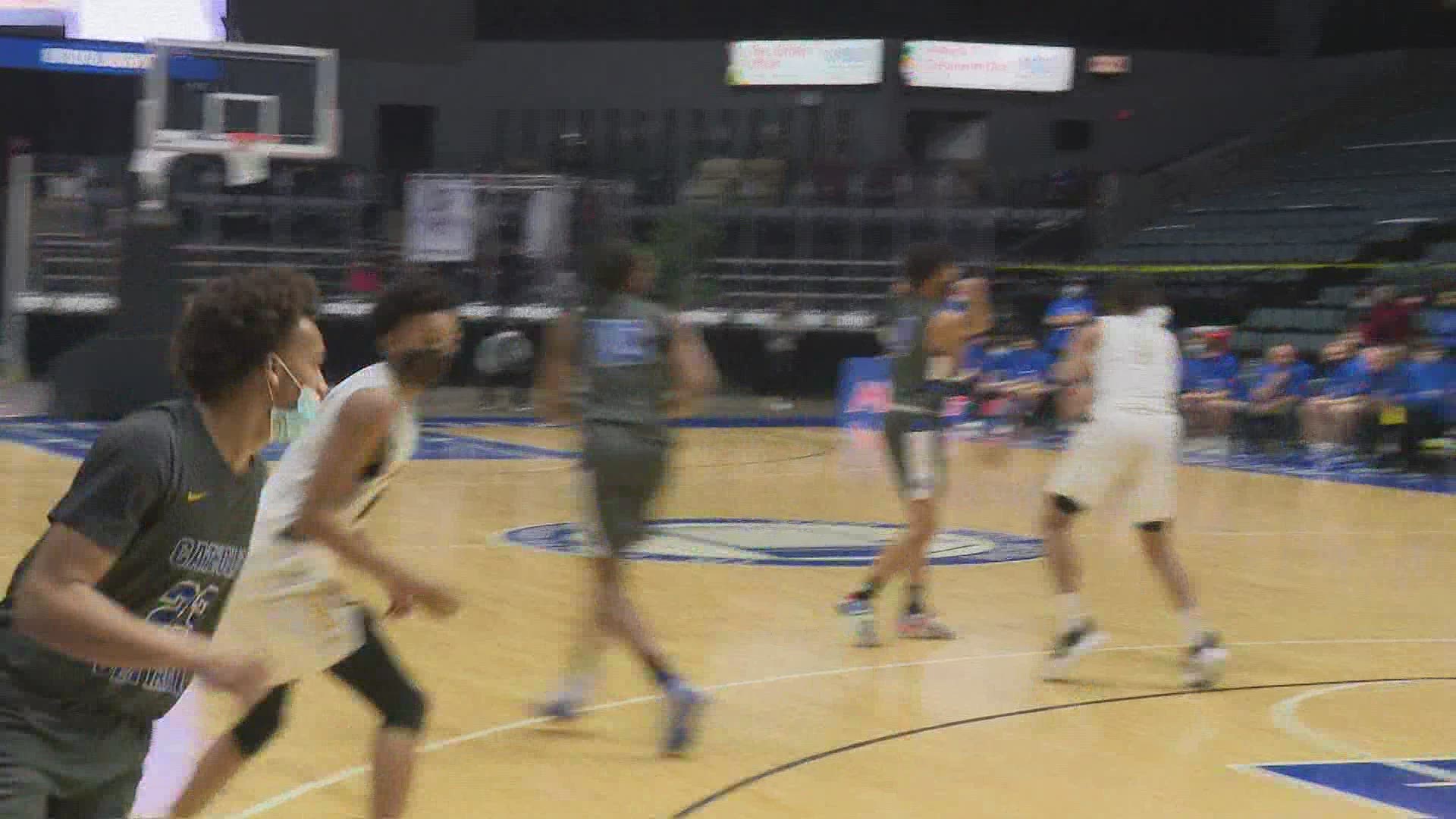 GRAND RAPIDS, Mich. — After over a decade of its absence, the Jam at the Van high school boys’ basketball tournament is coming back Dec. 30, 2021. The Van Andel Arena and iHeartMedia teamed up to resurrect the event that last took place in 2010.

Since its inception in 2004, Jam at the Van featured doubleheaders between four teams. This year, the event will be double the action. The tournament will consist of eight high school basketball teams competing head-to-head for all the glory in the day-long event.

The inspiration for the event came from a basketball tournament that took place at the Arena in April, the Van Andel team wrote in a press release. The boys’ MHSAA Division 2 and 4 Semifinals was moved there due to COVID-19 capacity restrictions. Despite the change, the basketball teams, their staff, and the families involved appreciated the opportunity to play in an event center of that size.

“I saw the excitement in the players’ faces when they walked out onto the court,” said Grand Rapids Catholic Central Coach TJ Meerman in the release.

With Meerman’s help, the Arena team and iHeartMedia decided 2021 would be the perfect year to bring back the competitive fun of Jam at the Van.

“After watching them play at a venue like Van Andel Arena, I started thinking about how we could make this happen again. I reached out to Van Andel Arena with the idea and they were very supportive. I can’t wait to get back out on that court in December.”

Tickets will go on sale soon on the Van Andel Arena website.