One last time: Hamilton varsity goes out on their own terms thanks to JV

The Hamilton Hawkeyes lost to mighty West Catholic Friday night, but the team's season nearly ended at the hands of COVID-19 instead. 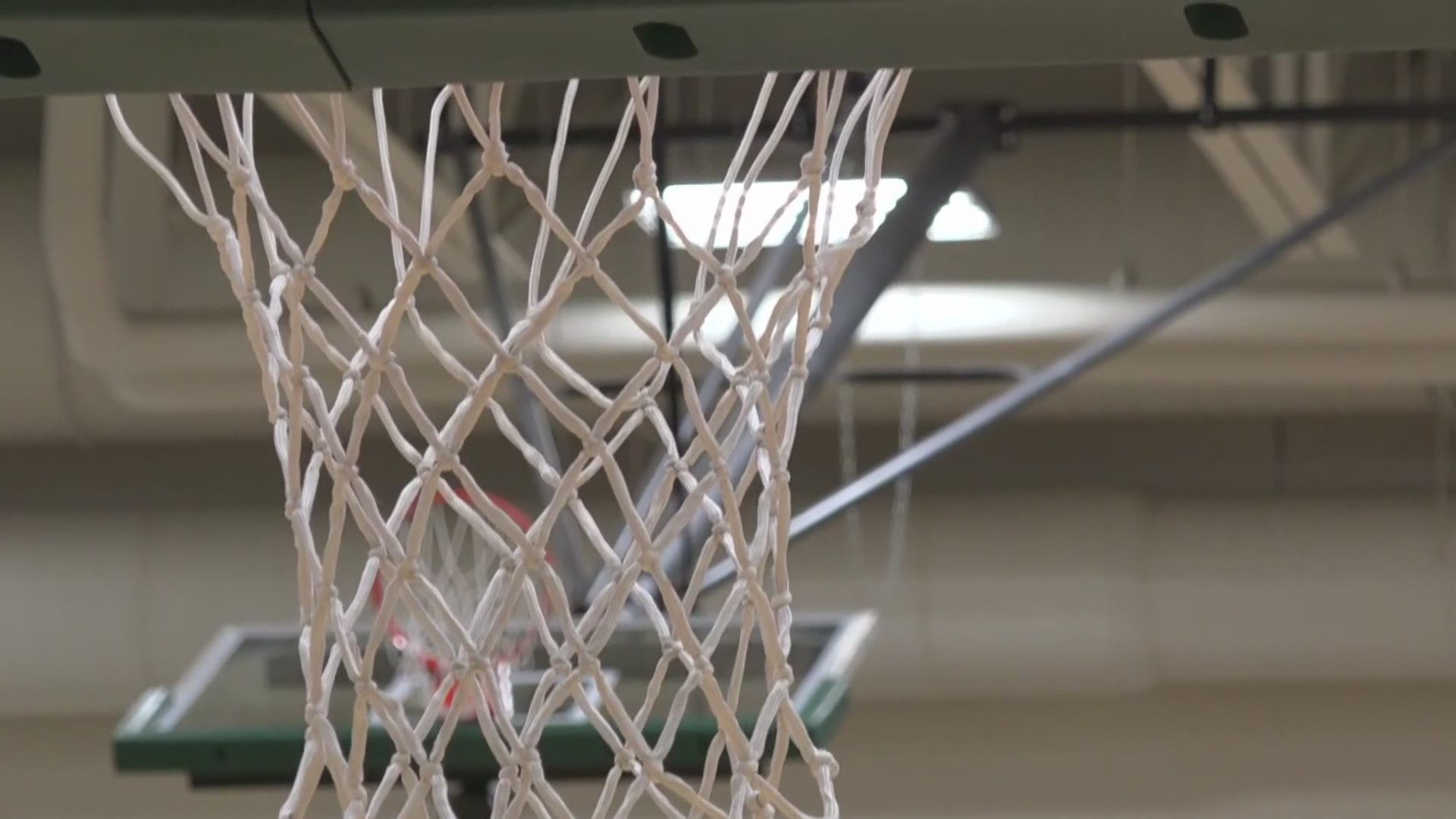 COOPERSVILLE, Mich. — From the opening possession, you could tell the division two district finals game against West Catholic meant a lot to the Hamilton girls basketball team. The Hawkeyes controlled much of the first quarter against a Falcons team that has dominated every game they've played this season.

West Catholic eventually pulled away in the second half but Hamilton gave them one of their toughest match-ups this season. It was a much better end to the season for the Hawkeyes than letting COVID-19 stop them. A week ago, that was a possibility.

The program was quarantined because of the virus and that meant they'd miss their district semi-final game. Faced with this same situation, many schools would opt to forfeit. Instead, Hamilton put their junior varsity team on the court against an opposing team.

"It was kind of overwhelming at first knowing that we had to step up and fill that position," said Taylor VanderZwaag.

"It was really nice to get the encouragement from all the coaches and the varsity players. They really helped us and encouraged us throughout the whole process," said Lauren Brondyke.

Having the chance to play as sophomores gave the JV squad some much needed experience they'll use throughout their high school careers.

"Varsity is a different speed than the game we're used to playing. It was just a whole different thing," said Noelle Wedeven.

The Hamilton JV team was able to overcome their nerves and win that semi-final game, which bought the varsity team the time they needed to get cleared to play West Catholic in the district final Friday. It was a rematch for the Hawkeyes who had lost to the Falcons earlier in the year.

"I was super excited we could play for them and give them a second opportunity and for us to go out there and play our hardest," said Kaylie VanDerHulst.

Among the seniors that got a chance to play one more game was VanderZwaag's sister Alexis who was thrilled to see her little sister be part of a winning playoff team.

"She texted me right after our game because she was watching online. She was like 'Woo hoo! You did it!' I just felt like wow, I actually did this for her and for the seniors and giving them their opportunity was really big." 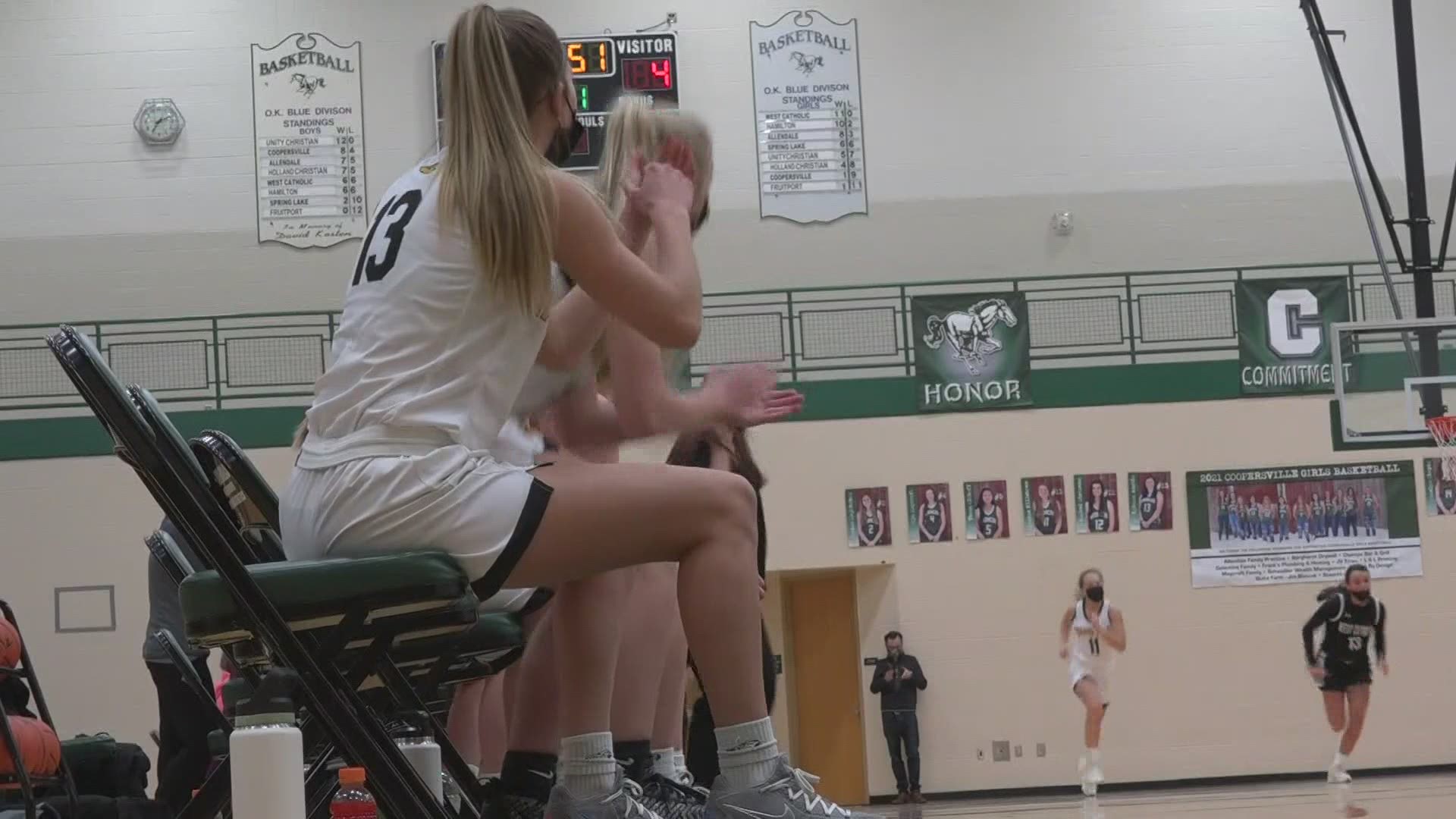