13 On Your Sidelines MVP for Week 4

The VanDyk Mortgage MVP of the Week for the 2021-22 High School football season. 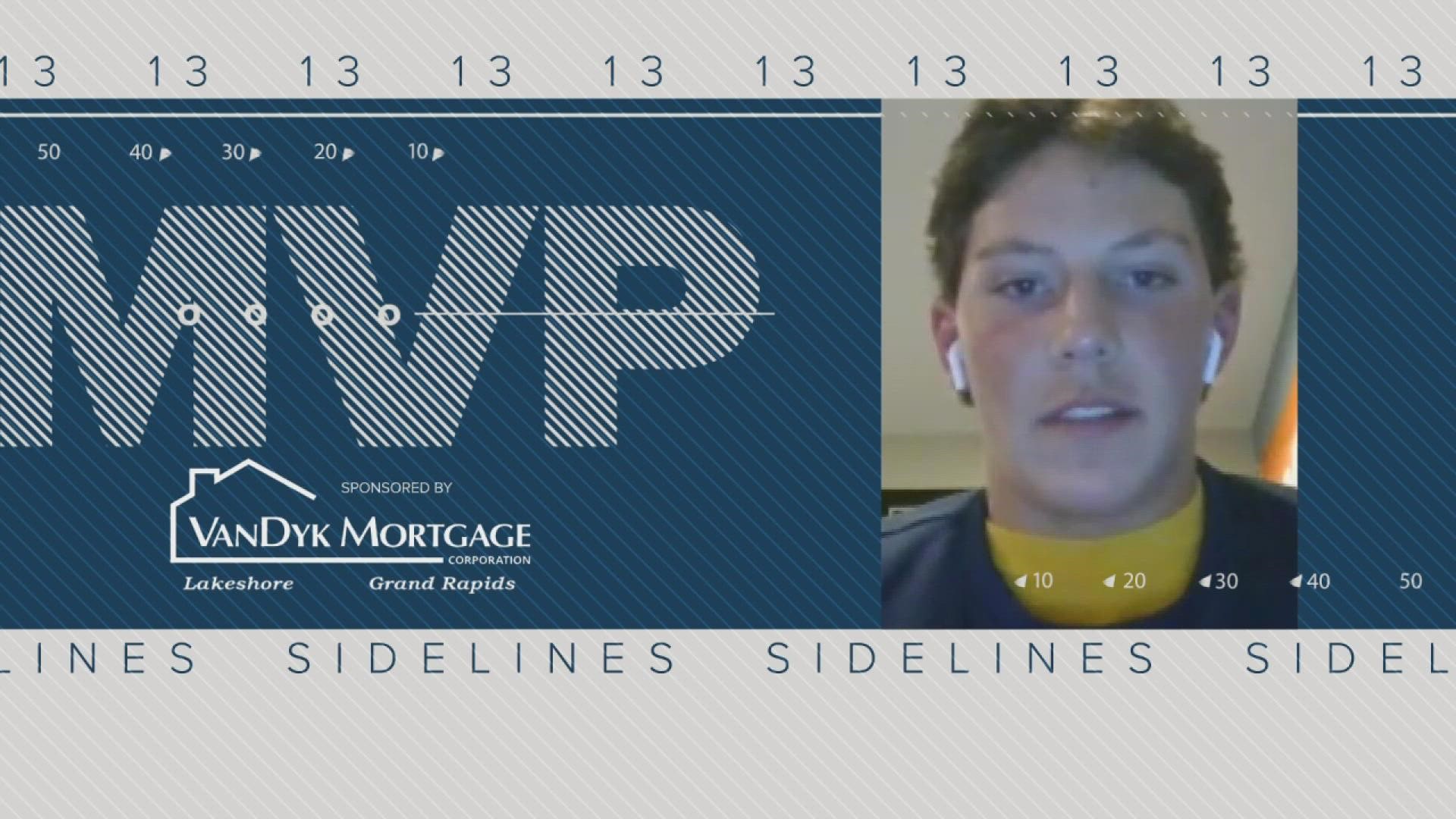 The 2021-2022 high school football season is underway across West Michigan. Which means the VanDyk Mortgage MVP of the Week must be crowned.

Leading the Sailors to a 47-12 victory over Zeeland West, the senior went 11 of 15 for 166 yards with two touchdowns in the air. Konecny also rushed for 54 yards with three touchdowns on the ground.

He says he knew the Mona Shores offense would do well against the Dux, but he says the defense was the difference maker.

"We had a great scout team this week to replicate their wing-t as best as we could and you know it's hard with them having one of the best wing-t coaches in the state but I thought we did a really good job during practice and then come game time we were ready, prepared, and obviously we showed up there on Friday," Konecny said.

Konecny and the Sailors host Reeths-Puffer next week. 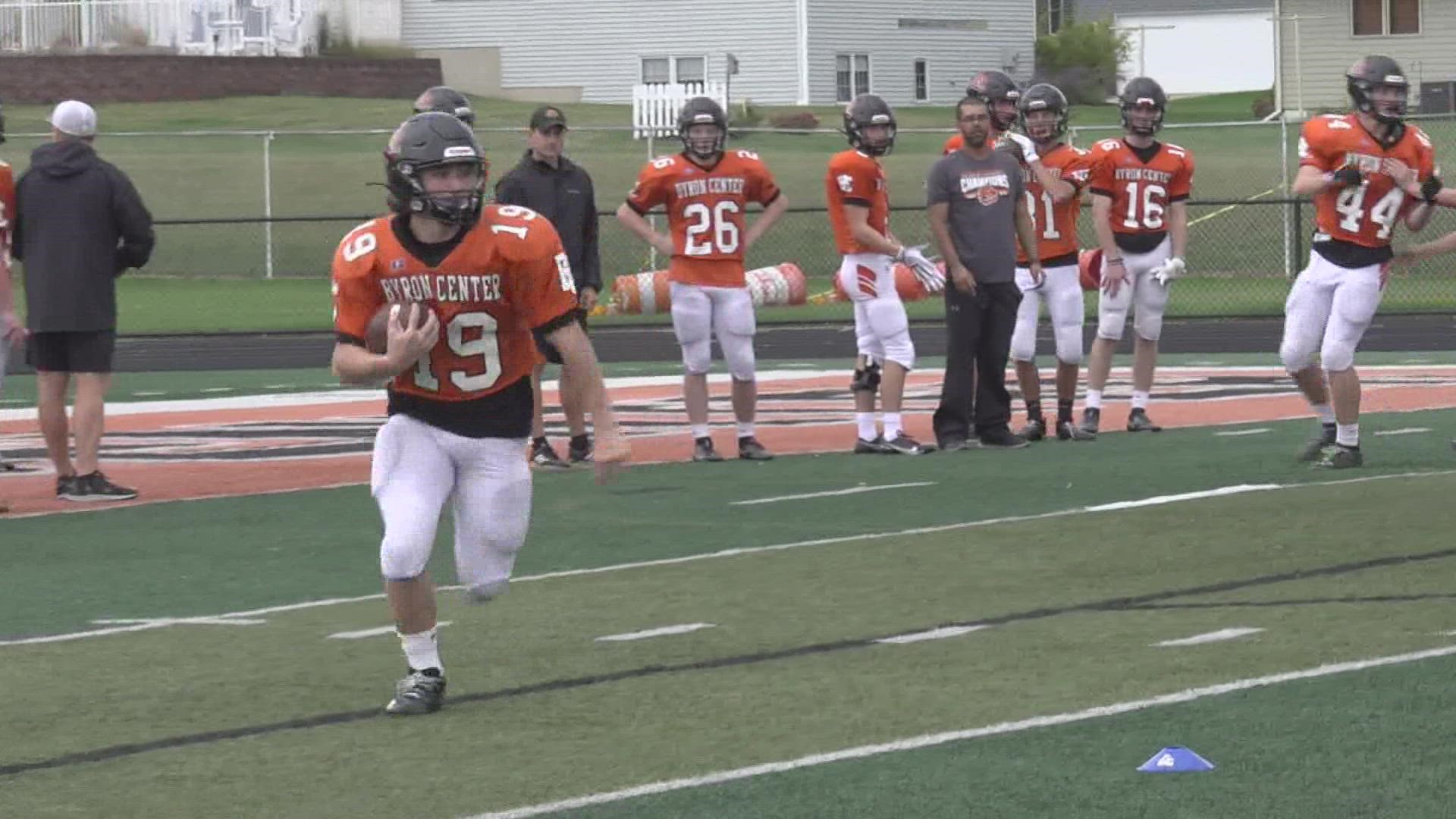 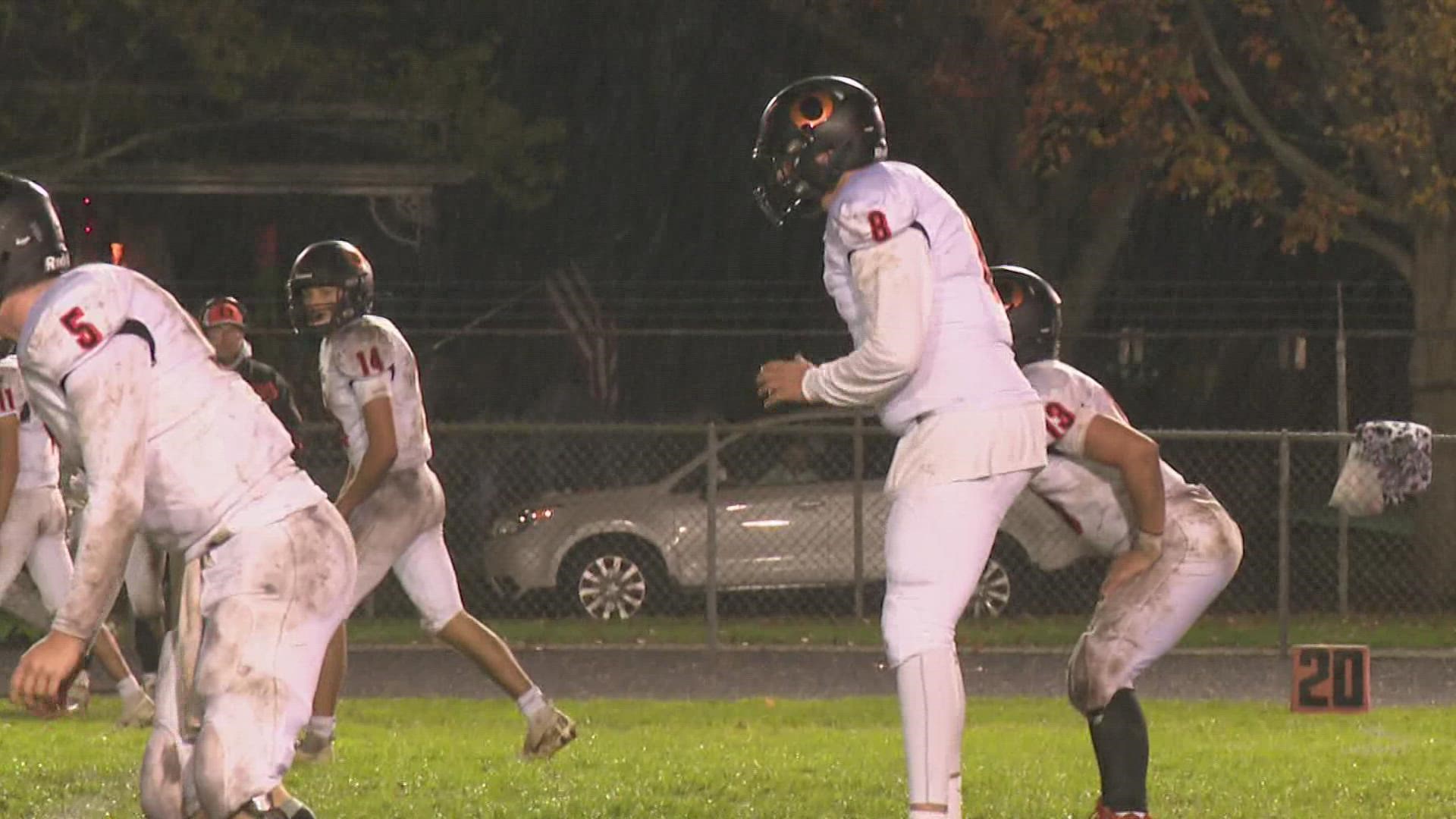