Vote for the 13 On Your Sidelines MVP Week 3

Cast your vote for the 13 On Your Sidelines Week 3 MVP. 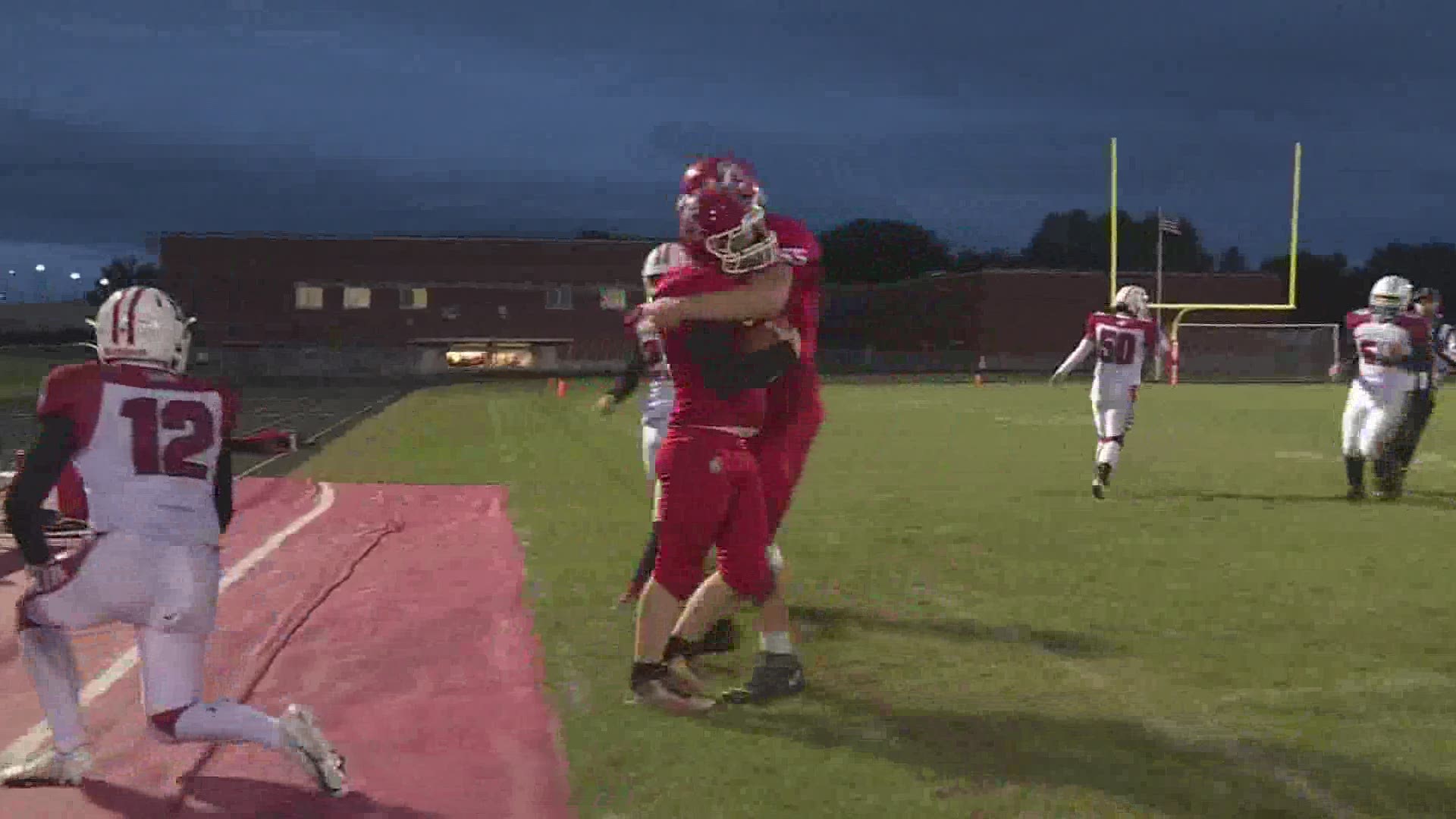 While we've reached the halfway point of the regular season, there was nothing halfhearted about the effort from these players in last Friday night. That's why they're the candidates for this week's Serra Honda 13 On Your Sidelines MVP.

Joey Silveri (Junior) Quarterback: Say hello again to this young Catholic Central star. The junior won a 13 On Your Sidelines MVP award last year and now he's trying to do it again following a four touchdown performance in a win over Cedar Springs last week. Silveri threw for 184 yards and rushed for 114 more.

Carson Gulker (Zeeland West) Quarterback: In the battle of the Zeelands, the Dux senior rose to the occasion leading West to a big win. Gulker not only passed for 105 yards and two touchdowns, he also had two touchdowns on the ground and rushed for an additional 97 yards.

Mason Westbrook (Kent City) Running Back: Holton is likely having nightmares of Westbrook. The kid's just a sophomore but he already knows how to get it done. He had 227 rushing yards and two touchdowns, helping the Eagles improve to 3 and 0 this season.

As always, the winner will be decided by you. Cast your vote by 9 a.m. on Thursday and tune into 13 On Your Sidelines Friday night to see the winner.