The winners of Saturday's games will compete at Ford Field next week for state titles. 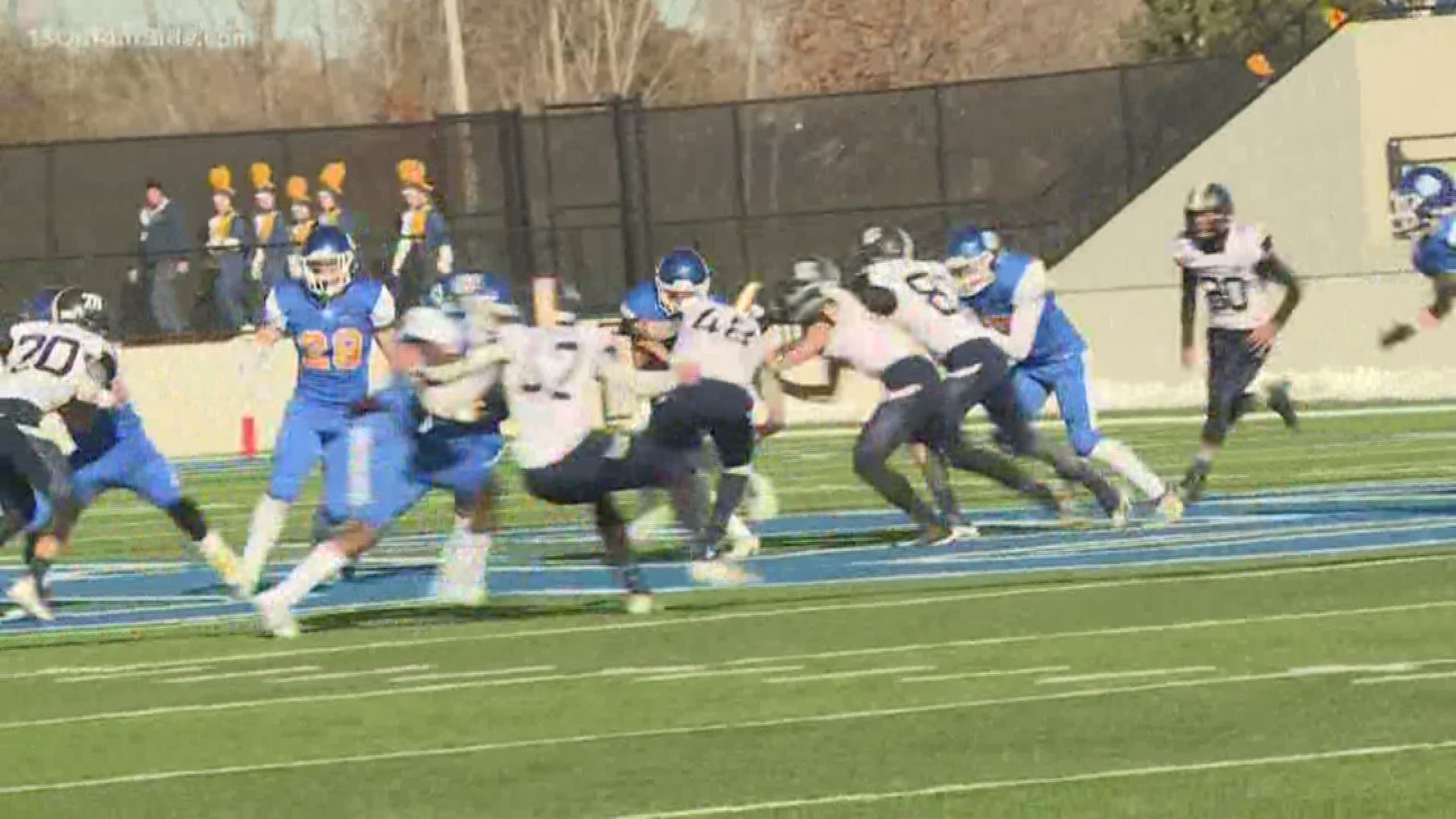 On Saturday, five West Michigan high school football teams will be competing in the state semifinals at games happening around the state.

The winners of Saturday's game will head to Ford Field next weekend for a chance to become state champions.

Here is the schedule for West Michigan teams:

The Sailors are trying to make it to Ford Field again this year. In 2018, they played in the state finals but lost 29-16 to Warren De La Salle.

The Big Reds played in the state finals last year, but they lost to Detroit Martin Luther King 41-25. They're trying to advance to Ford Field for the fourth straight season.

Montague played in the state finals in 2018. The Wildcats lost 42-28 to Jackson Lumen Christi.

The state finals are on Friday, Nov. 29 and Saturday, Nov. 30 at Ford Field in Detroit. 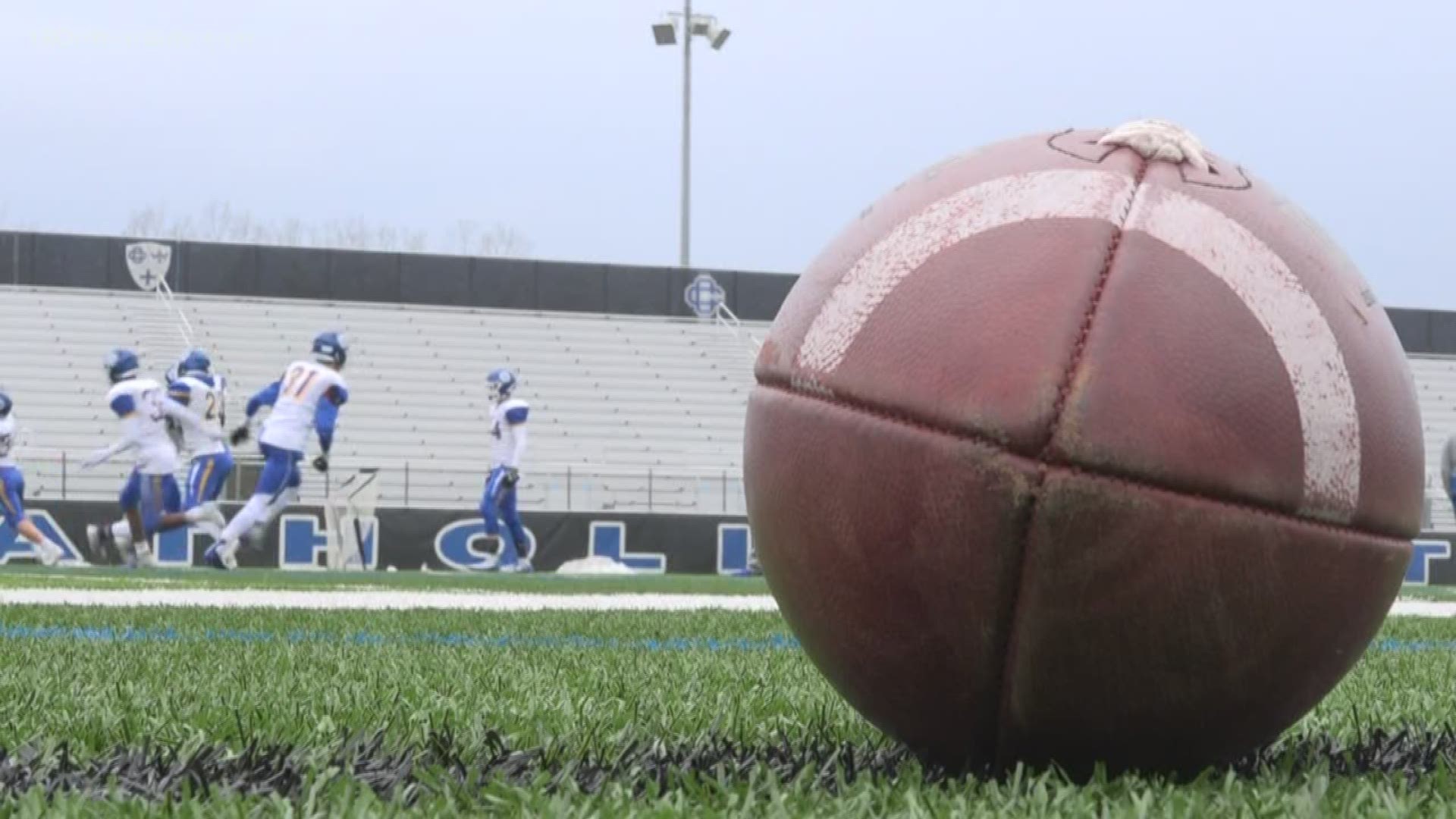