Vote for the 13 On Your Sidelines MVP Week 5

Who should be this week's MVP? 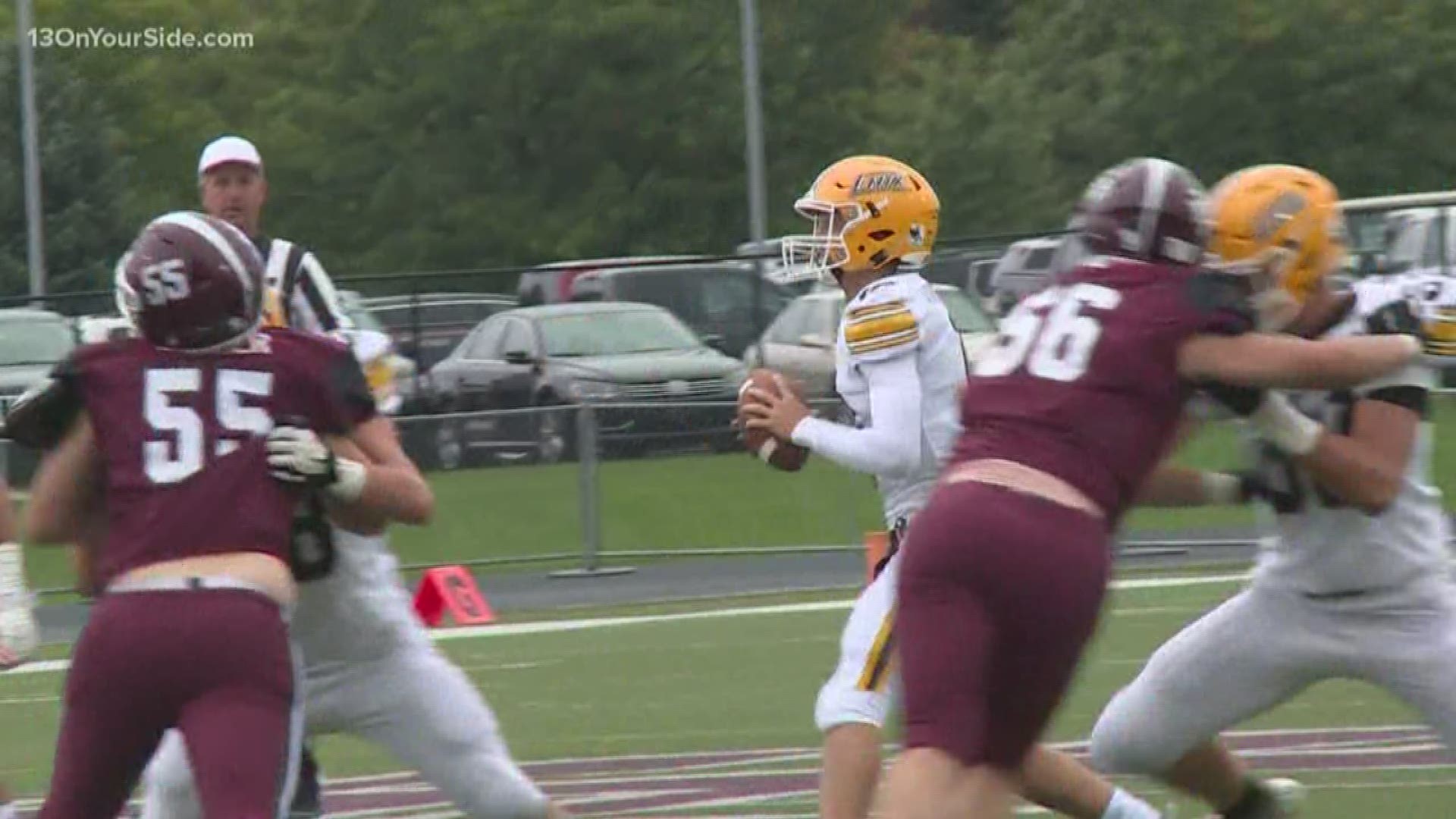 Despite the weather's best efforts, there was no slowing down these three players from Friday. Here are the candidates for the week five edition of the 13 On Your sidelines Watson Rockford MVP of the week.

Tommy Watts, running back: Everyone should know by now, Muskegon is not simply the Cameron Martinez show. Tommy Watts drove that point home in his team's blowout win over Fruitport. Against the Trojans, the senior not only racked up 185 yards rushing, he also scored four touchdowns. 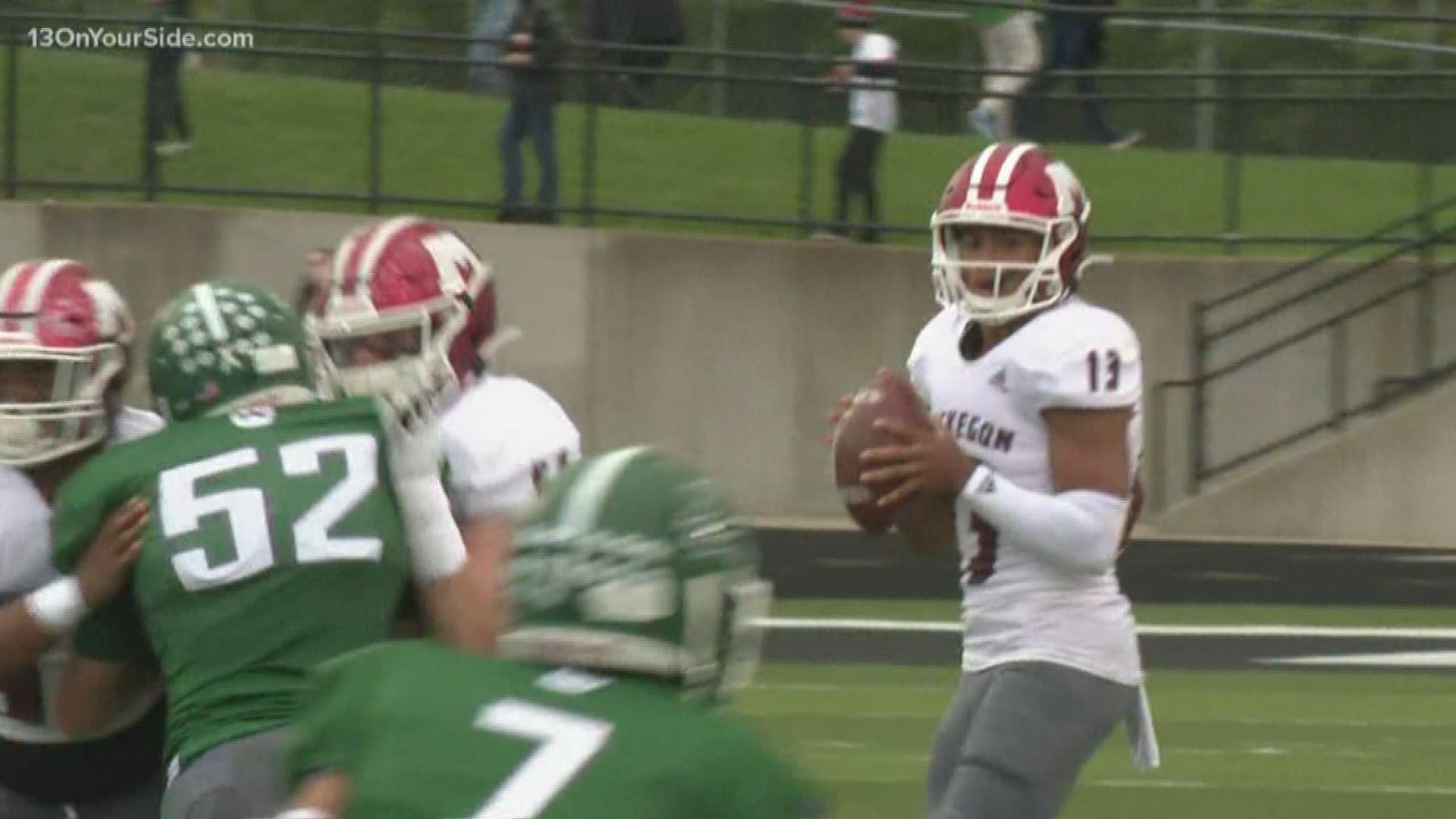 ►13 On Your Sidelines: Fruitport vs. Muskegon

Tommy Zegunis, wide receiver: The Zeeland East senior took over in his team's overtime victory over Holland Christian. Against the Maroons, Zegunis had six catches for 128 yards. He also caught three touchdown passes.

►13 On Your Sidelines: Zeeland East vs. Holland Christian

Jonah Spates, wide receiver, free safety: Rounding out this week's candidates is the Forest Hills Central junior. In Friday's win over Northview, Spates did it all. Six catches for 121 yards. He also had two picks as well as six tackles.

►13 On Your Sidelines: Northview vs. Forest Hills Central

So who will this week's winner be? That's up to you. Cast your vote before polls close Thursday morning.