Vote for the 13 On Your Sidelines MVP Week 7

Cast your vote for the MVP from the first week of the high school football playoffs. 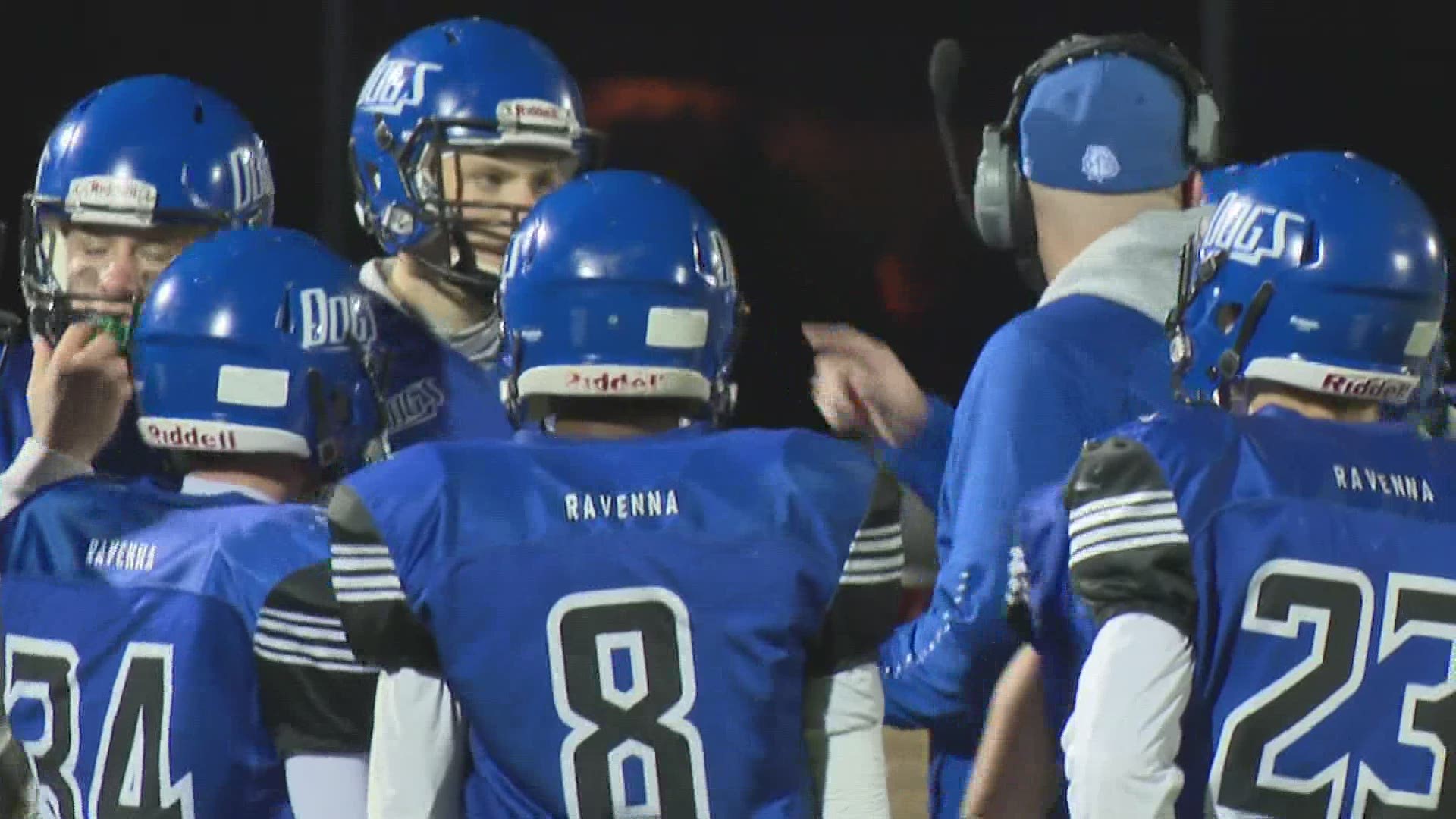 It’s the second biggest election this week in West Michigan. We’re talking about the Serra Honda 13 On Your Sidelines MVP Award. Here are the candidates:

Kyle Beebe (Ravenna) Quarterback:  Against Morley Stanwood Friday, the numbers don’t lie. In the first round of the playoffs, the junior quarterback had 206 yards passing and two scores.

Grant Lancaster (Forest Hills Eastern) Wide Receiver: Finally, here’s a guy who did whatever it took to advance. The senior tallied 4 catches for 127 yards and a touchdown in the win over Allendale Friday.

RELATED: Watch: 13 On Your Sidelines high school football highlights for Week 1 of playoffs

You’ve always had the power, now you have the information. Cast your vote by Thursday morning at 9 a.m.  Remember the fate of the Serra Honda 13 On Your sidelines MVP award is in your hands.

Congrats to Jake Haynes from Whitehall who took home the Week 6 MVP trophy. 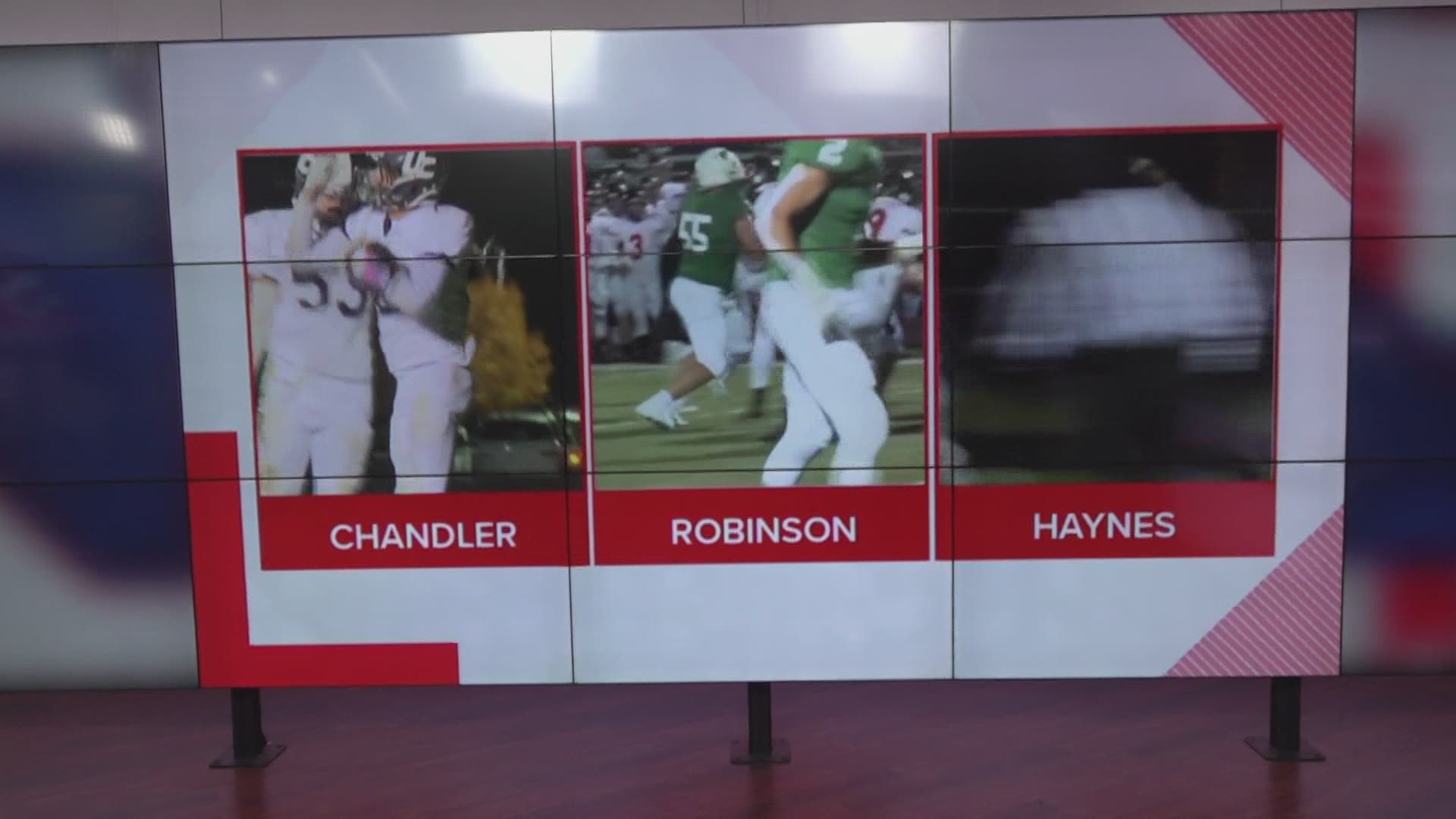