Due to protocols, Zeeland West and Unity Christian's season came to an end. 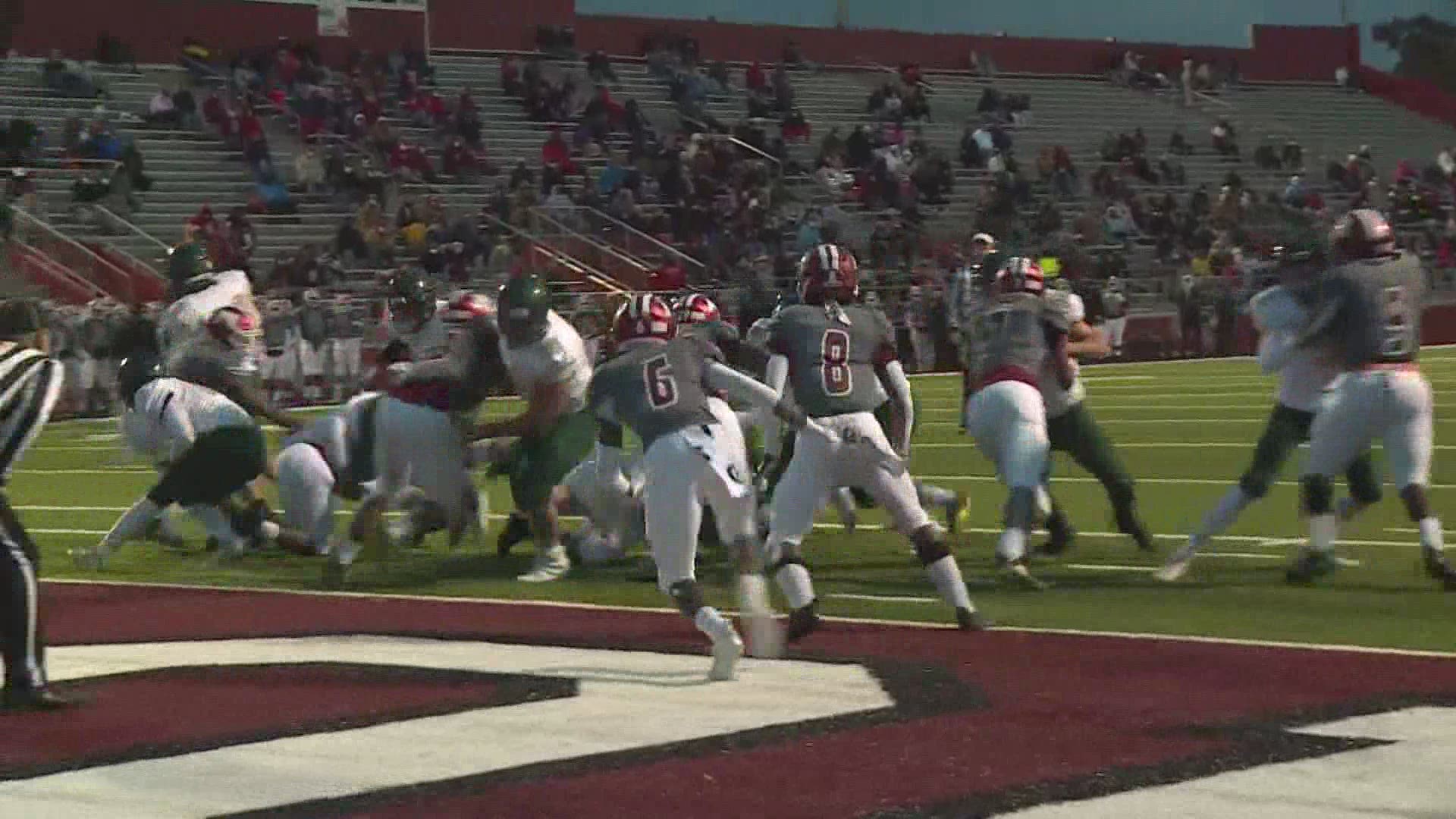 ZEELAND, Mich. — Zeeland West began this week preparing for a playoff matchup against Thornapple-Kellogg, but then everything changed.

"We found out on Wednesday that our kids were going to be quarantined," says Head Football Coach John Shillito.

Athletic Director Travis Spaman says the school looked at every possibility other than forfeiting the game but says that their options were limited.

"Given the protocol with COVID and, you know, the two-week time frame, we were pretty limited on what we could do," says Spaman.

RELATED: 13 On Your Sidelines high school football scores for Week 2 of playoffs

Those protocols have also ended the football season for Unity Christian. COVID-19 has forced Zeeland West to go back virtual learning this week.

Head Football Coach John Shillito says he agrees with the season ending decision but it's still tough to swallow.

"We're really disappointed for the kids and heartbroken....for me I'm heartbroken because this group of seniors really developed a great love for them....and so heartbroken that we don't get to continue," says Shillito.