Dan Rohn is one of the most successful high school coaches in Michigan. He coached West Catholic High School for eight seasons. 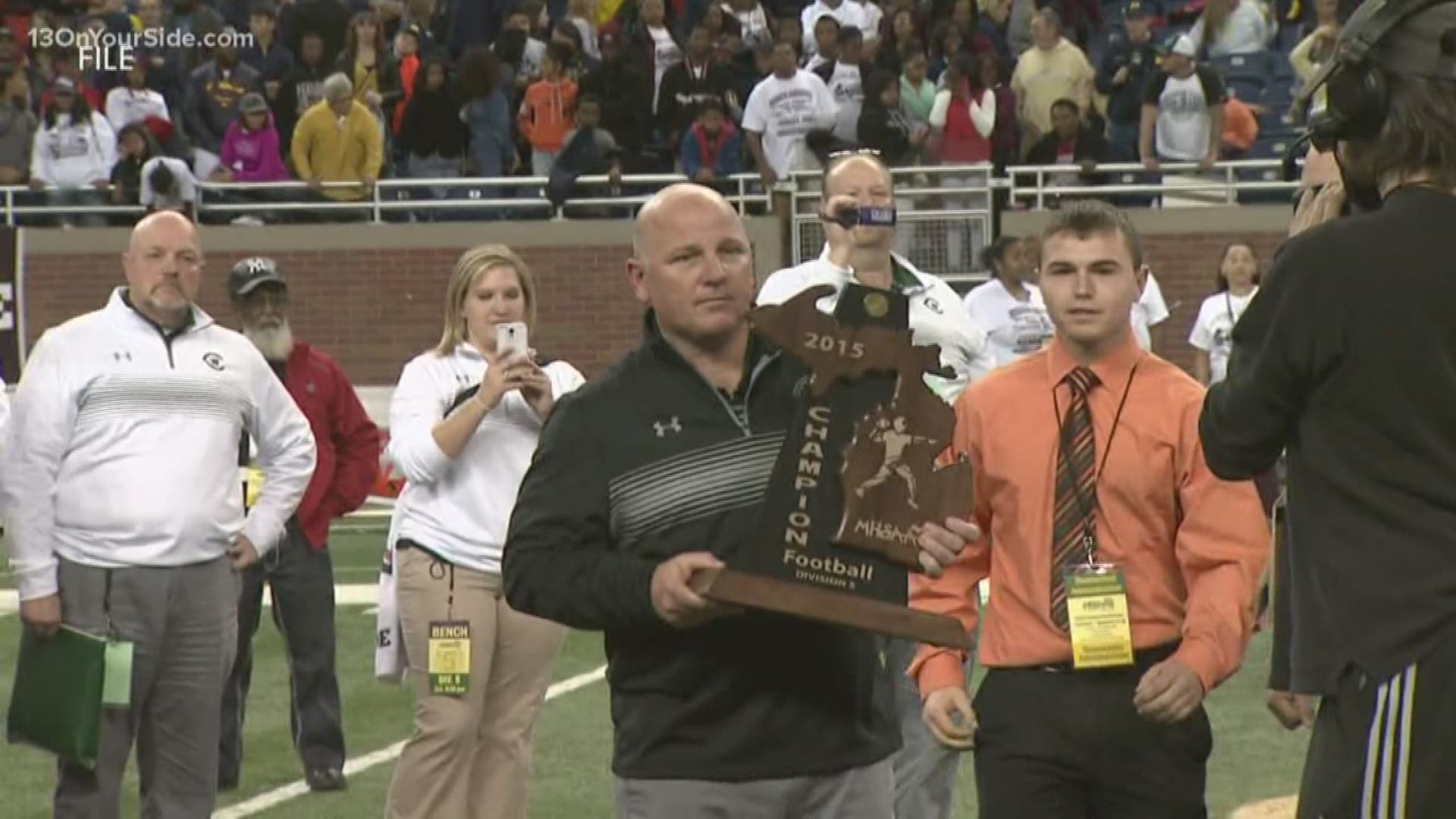 Rohn coached the Falcons for eight seasons. Under his leadership, the team won four state championships. He went on to be an assistant head coach at Ferris State University but said that he is happy to be back at a Catholic school.

"I just love the sense of commitment that the kids and the parents and everybody feels and shares," he said in a press release on the high school's website.

The Detroit-area high school said they're happy to welcome one of the state's most successful coaches in Michigan.

Rohn will replace the former coach Mike Giannone, who was coaching the team amid a hazing scandal in 2019.

Three football payers were suspended from school after they were accused of hazing fellow teammates, according to the Associated Press. However, as of January 2020, the students are back in class. Allegations made against them that they hazed their teammates with broomsticks were being investigated. 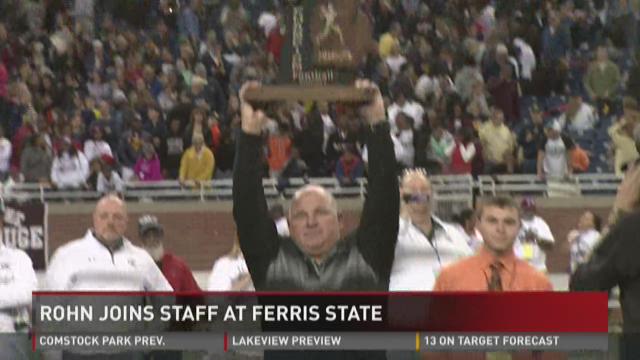