For first time ever, Union & Ottawa Hills in playoffs at same time

The Red Hawks and Bengals players may not have any postseason experience, but their coaches do. 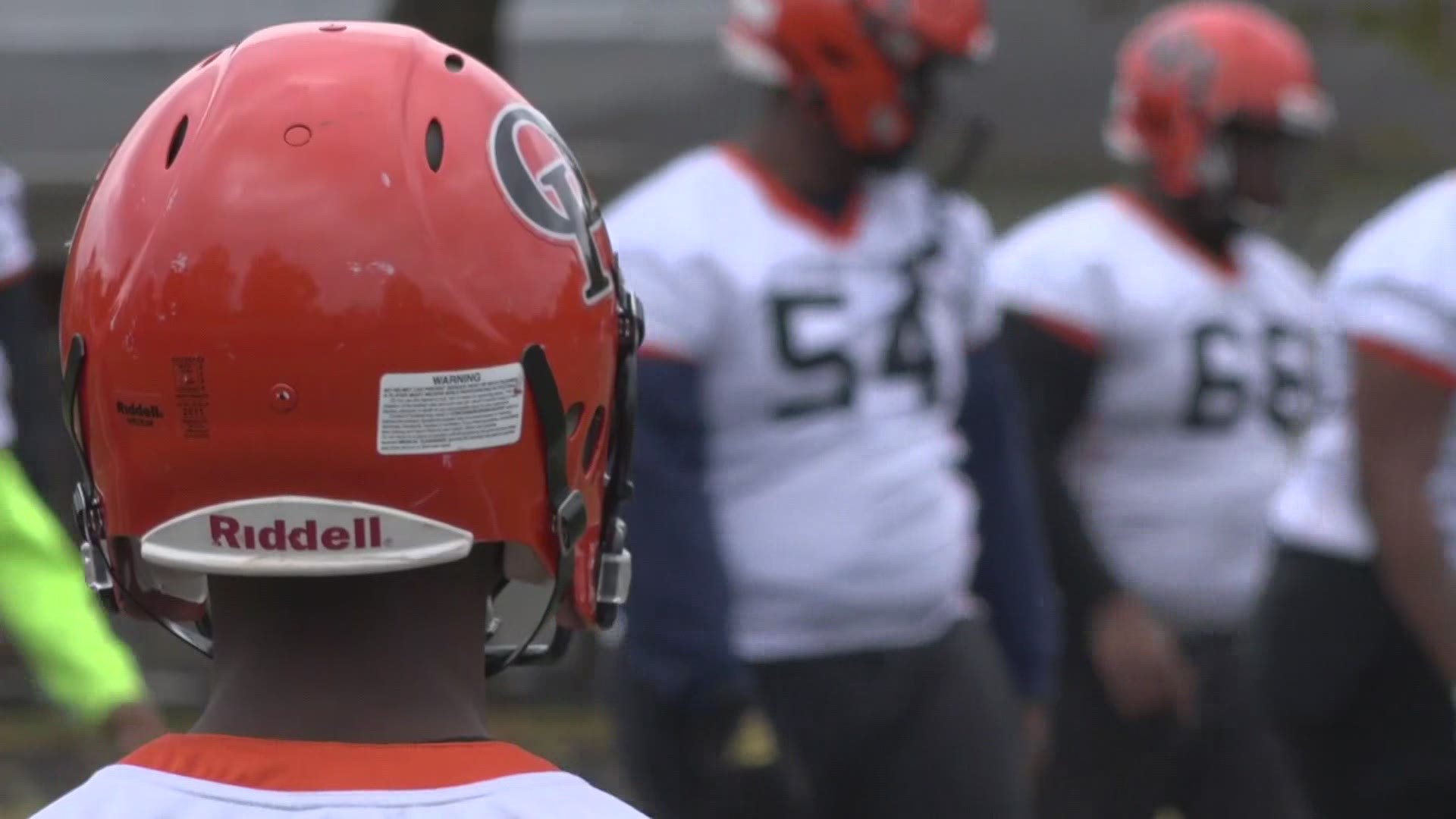 GRAND RAPIDS, Mich. — The last time Ottawa Hills made the football playoffs was 2009. Union hasn't been in the postseason since 1993. They've never been in the playoffs at the same time -- until now.

Because the COVID-19 pandemic shortened the season, every team in Michigan qualified for the playoffs, regardless of their record. That gave Union (1-5) and Ottawa Hills (0-6) an unprecedented opportunity in an unprecedented time.

Preparing for the postseason isn't an easy feat for any team, let alone two teams that haven't been to the playoffs in more than a decade. But the Red Hawks and Bengals do have coaches with playoff experience.

Union coach Don Fellows led Grand Rapids Christian to the playoffs in each of his ten seasons with the Eagles. Ottawa Hills coach Christian Verley was part of the last Bengals team to win a playoff game. That team beat Muskegon 29-14 in the first round of the Division 2 playoffs in 2005.

"I do pull out that highlight tape every once in awhile just so they can see the intensity," said Verley who joked that his players give him a hard time because his high school highlights are recorded on VHS tapes.

"He always talks about how great his teams was and how we have the potential to be there," said senior wide receiver Kamarion Craig.

The Bengals have turned up the intensity on their practices ahead of their first round game against Zeeland West.

For Fellows, preparation for the playoffs starts with keeping his players healthy during a global pandemic. Zeeland East had to forfeit their first playoff game because of COVID-19, ending the season prematurely for the Chix, and Fellows doesn't want the same thing to happen to his team.

"You've kind of got to taper practice back. We started focusing on individuals, not as much contact," said Fellows.

"It's been good for them. From a mental standpoint I think our kids are excited."

Fellows acknowledges that Union's chances of beating northern Michigan powerhouse Traverse City West in round one are slim, but he says the team is staying the night and treating it like a bowl game.

"It's my last year, you know, so it might be my last game so just play as hard as I can, you know what I mean, and try to make a difference," said senior lineman Elijah Davis.

"I'm trying to black out all the other distractions and focus on the game and being prepared for this upcoming week," said junior wide receiver and linebacker Jeremiah Dock. 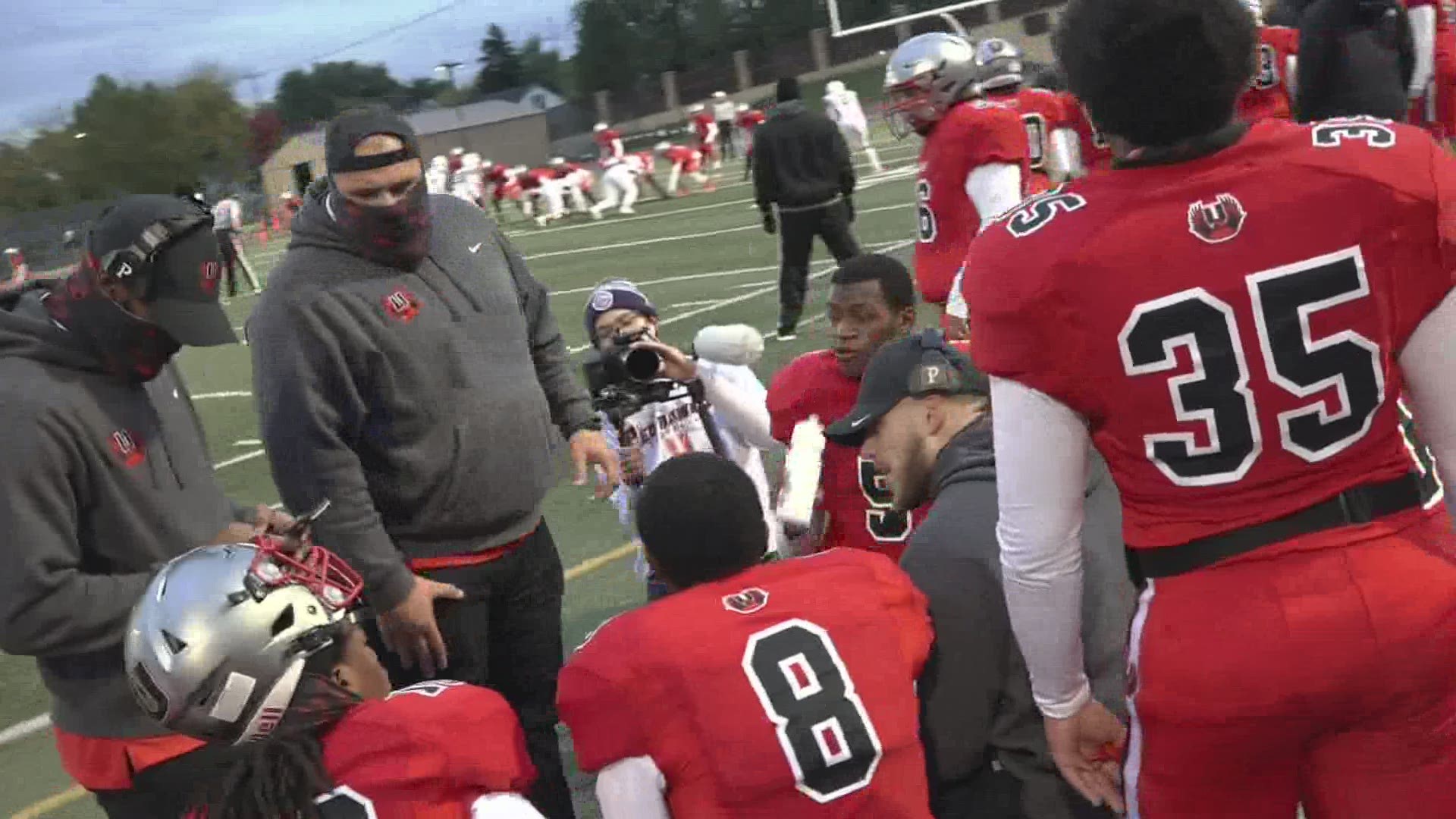