The district canceled the remainder of the season due to player safety. 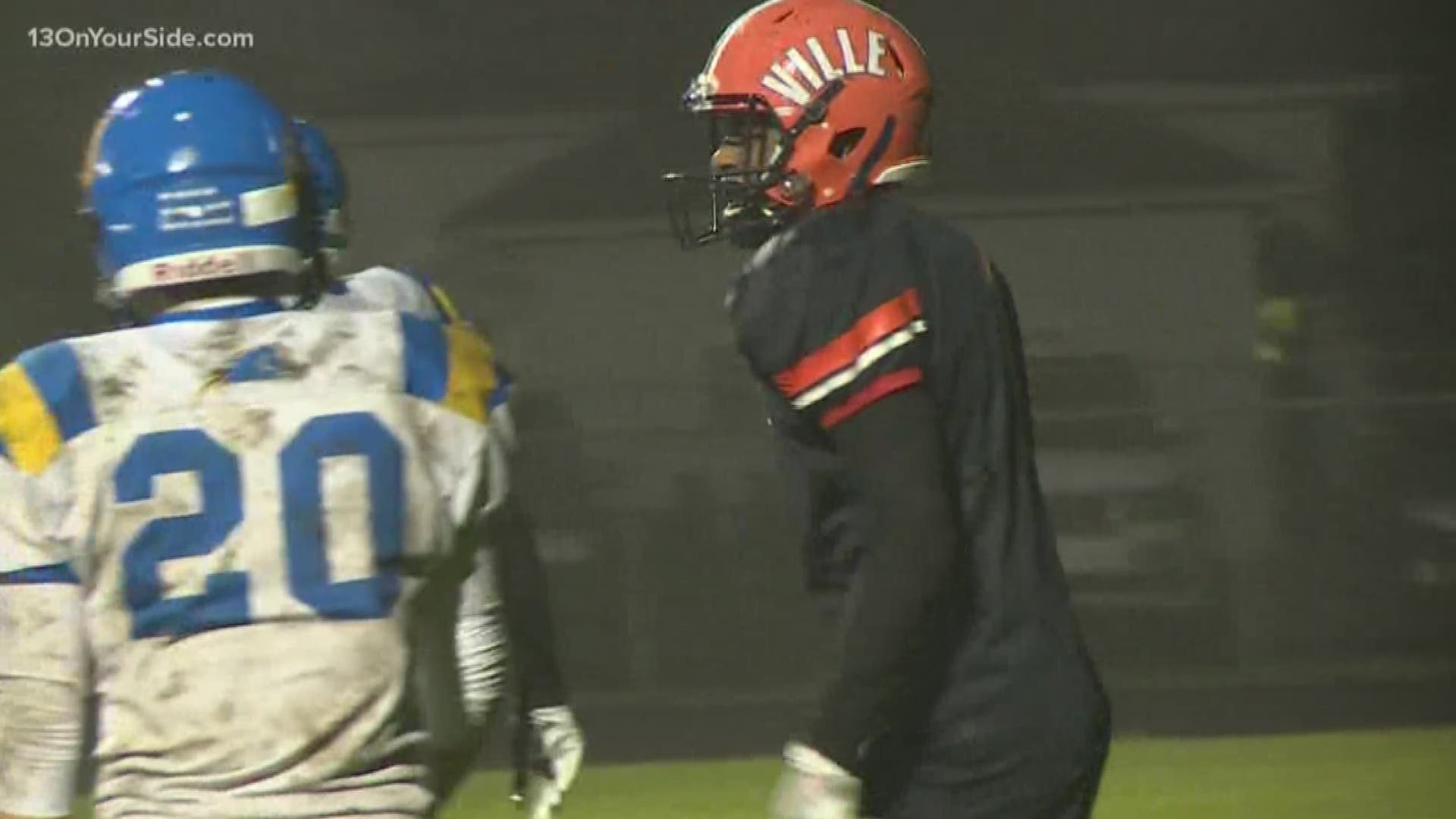 KELLOGGSVILLE, Mich. - Kelloggsville Public Schools announced Tuesday that the district is canceling the remainder of their 2019 varsity football season.

According to a statement on the district's website, the cancellation comes due to player safety concerns. The varsity team currently has 12 players that are available to play and the outlook will not change for the rest of the season.

The district said the junior varsity team will finish the remainder of their season.

"Injuries and other factors have attributed to a reduced team roster resulting in the Rockets' decision to forfeit their last three remaining games against Godwin, Hopkins, and Belding," the statement reads.

The district said they have been monitoring their low numbers since the beginning of the season and have tried a number of strategies to boost the numbers. They said they were left with no other option after recent injuries and other unforeseen events.

The Rockets are 0-6 this season and have been outscored by opponents 271-26. Their upcoming games against Godwin, Hopkins and Belding would have been their second matchup against those teams due to a dissolving OK Silver conference.

Just two years ago, the Rocket went 10-1 with their only loss coming in a district finals matchup against Grand Rapids Catholic Central. 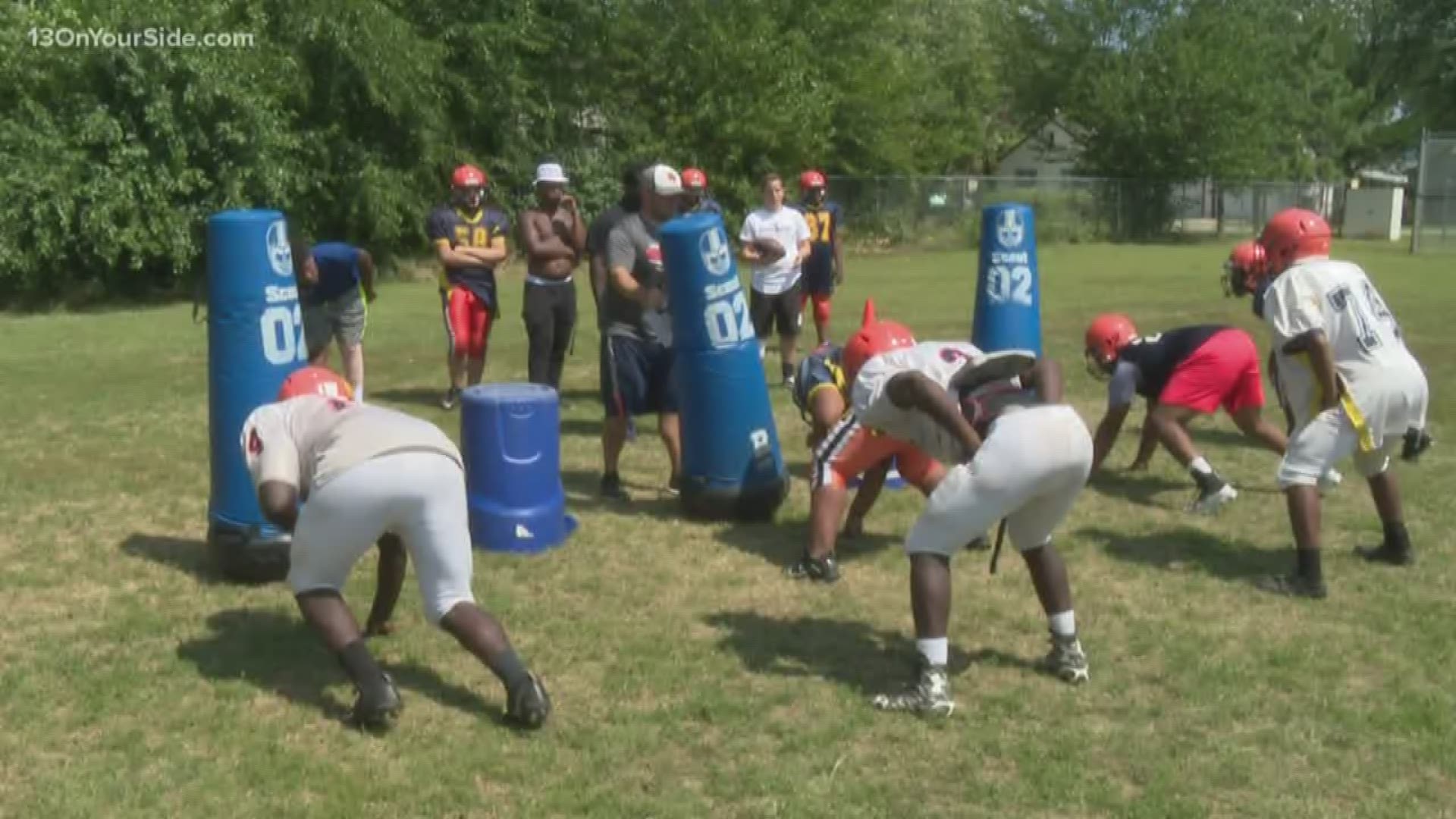