The winning coach receives a $4,000 donation to his school's football program.

Not only are Muskegon, Mona Shores and Grand Rapids Catholic Central heading to Ford Field for the state finals, but coaches from all three of those football programs have been nominated for Detroit Lions Coach of the Year.

Shane Fairfield from Muskegon, Matt Koziak from Mona Shores and Todd Kolster from Grand Rapids Catholic Central are all in the running for the title. The Coach of the Year award is determined by five media panelists and one vote from the general public.

The coach with the most votes from the public will get one vote as well as any he might get from the panelists. The public can vote once every hour until 11:59 p.m. on Nov. 30.

The winning coach receives a $4,000 donation to his school's football program and gets recognized at a Lions game. 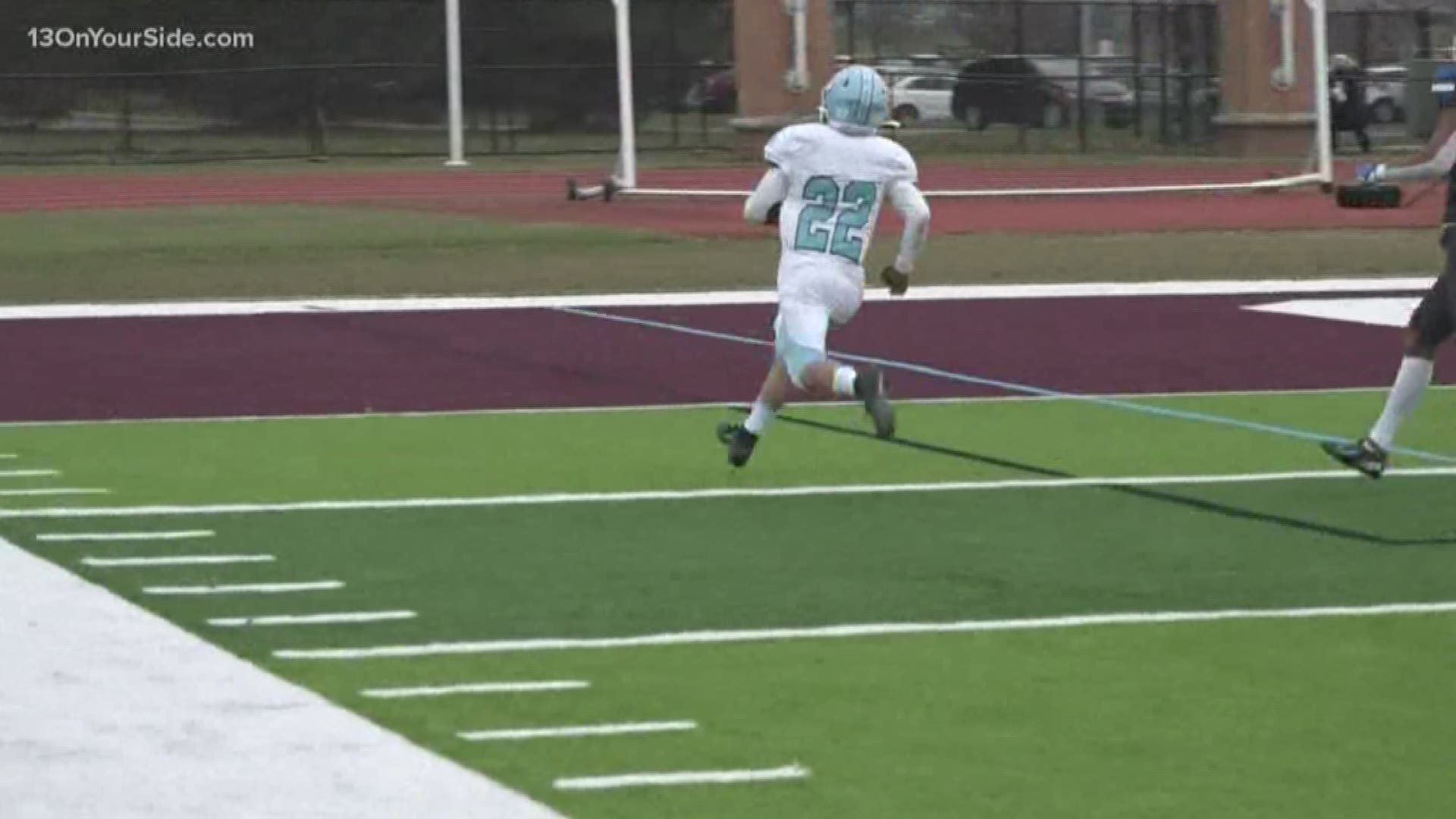 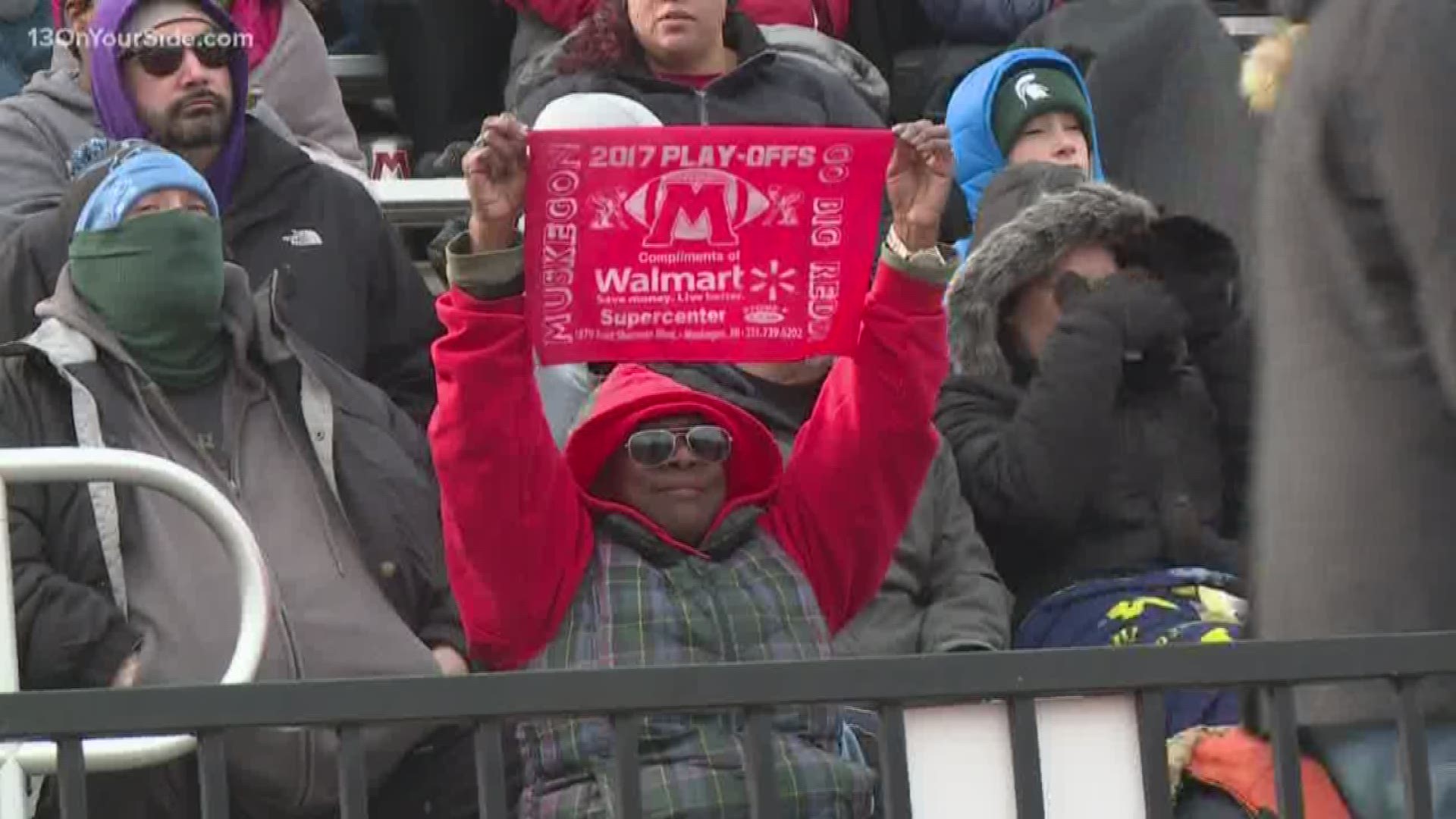 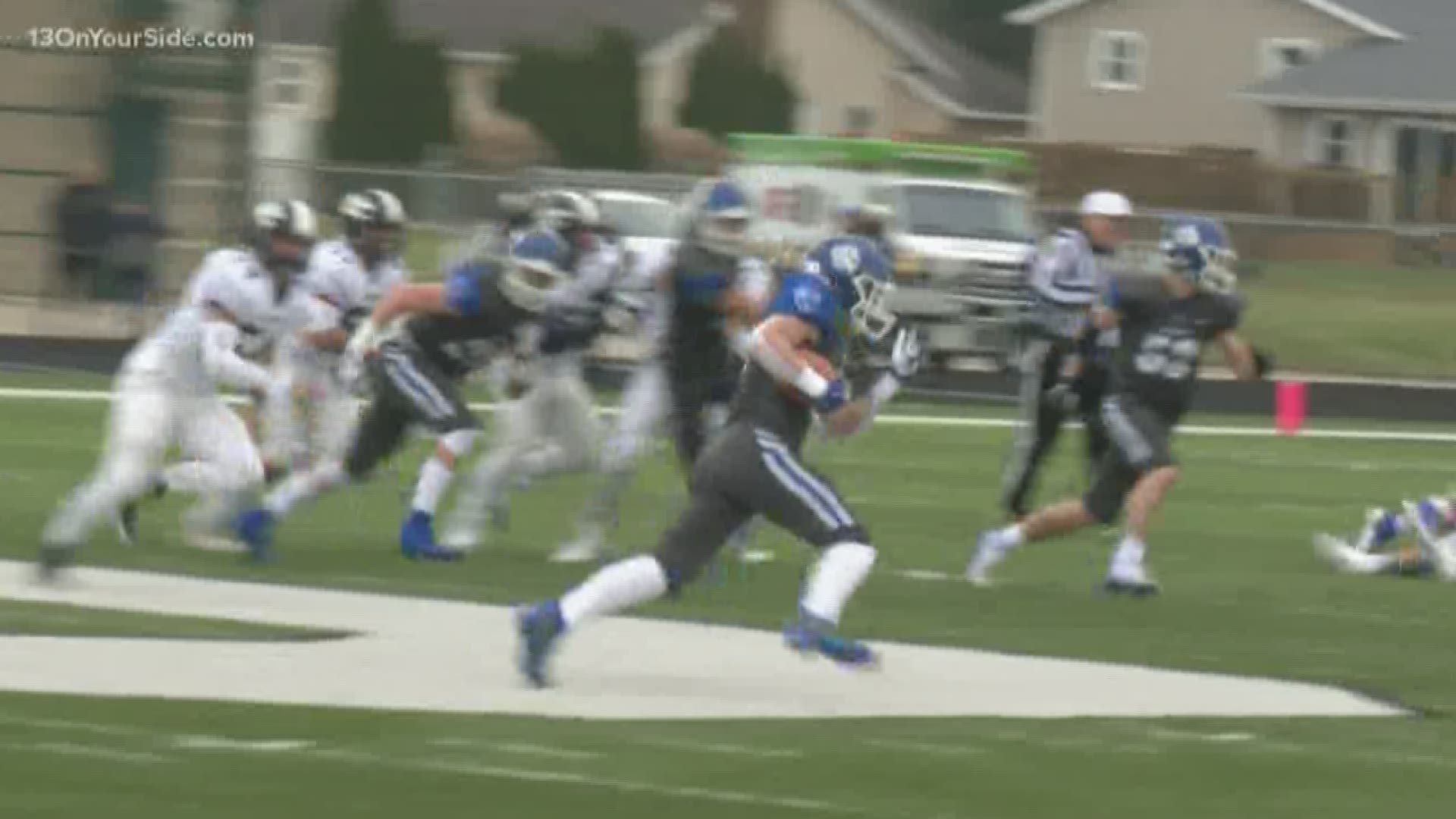