“I believe we know we can do it safely,” MHSAA spokesperson Geoff Kimmerly said. 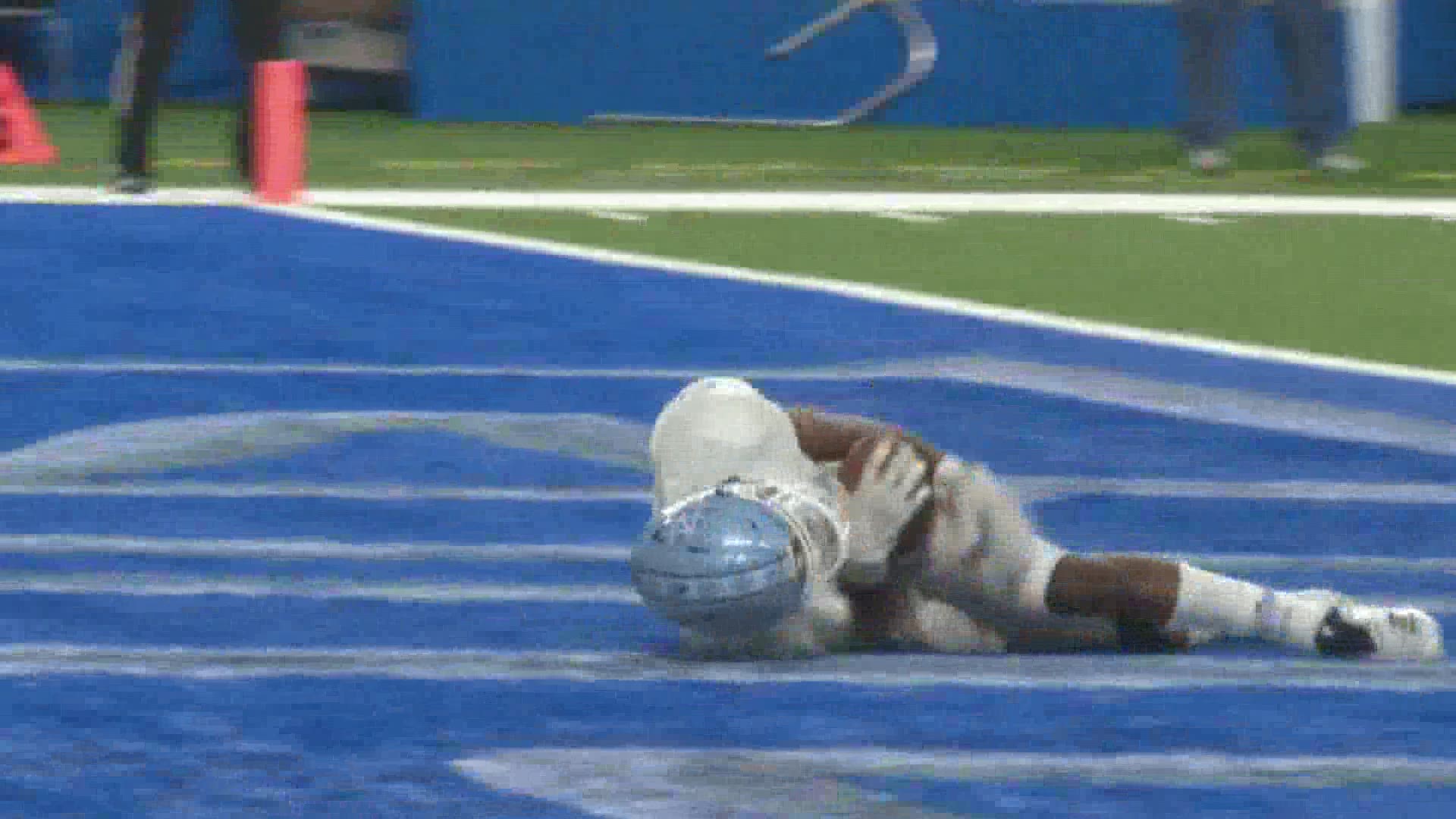 GRAND RAPIDS, Mich. — Don’t put away that football helmet just yet. The Michigan High School Athletic Association(MHSAA) says there’s a possibility there could be competition in the fall after all.

The MHSAA announced in mid-August that high school football would be postponed until the spring because of concerns of COVID-19.

After closely monitoring the early season success of football in states around the country as well as the emerging threat of independent youth football leagues, an MHSAA spokesperson said Monday, they are asking Michigan Gov. Gretchen Whitmer to change an executive order which would allow competition in close quarters.

“I believe we know we can do it safely,” MHSAA spokesperson Geoff Kimmerly said. “If we have the opportunity, we will do it.”

A change in the order wouldn’t automatically bring the games back, but the MHSAA said it would change their discussions around a fall season.

“All we are saying is, if things do change and the possibility is there to talk about football, we think our council would like to talk about it again,” said Kimmerly.

If it gets to that point, there would be a lot discuss. For example, what if a team didn’t want to play in the fall because of safety concerns or weren’t allowed to because of state regional regulations. Kimmerly wouldn’t rule out the idea we’d then see two separate football seasons, one in the fall and one in the spring.

“It really is a wide-open situation. We don’t want to be pulling people around here and there, but we’ve tried to emphasize, we need to be flexible,” he said.

To be clear, nothing has changed the MHSAA's original decision unless things change on the state level. However, Kimmerly says if football is to have a chance of playing this fall, they’re going to have to hear from state officials soon.

“If a decision could be made within these next couple weeks, I think we’d be fine," he said.

The governor's office issued a statement Monday in response to the MHSAA.

"COVID-19 is a novel virus, which means there is no treatment and no cure. Everyone in Michigan needs to take this seriously, especially Michigan's public school leaders. We will have more to say on athletics in the near future. As always, the governor will continue to protect the health and safety of Michigan students and families," it read.

Mark Uyl, the leader of MHSAA, told the Associated Press Monday that the fate of soccer, volleyball and swimming and diving competitions rests with Whitmer. The governor's office said golf, tennis and cross country are safe to proceed. 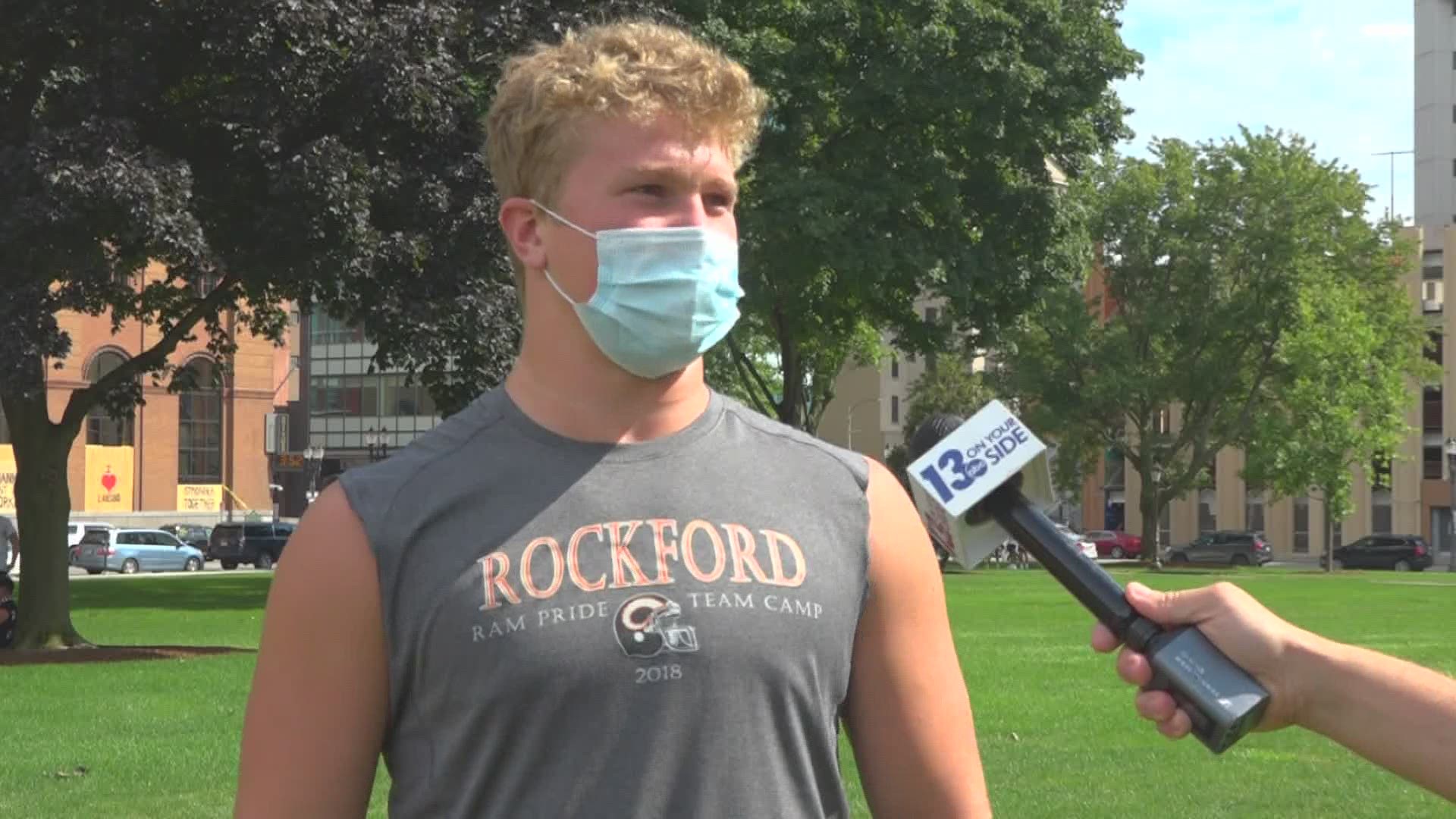