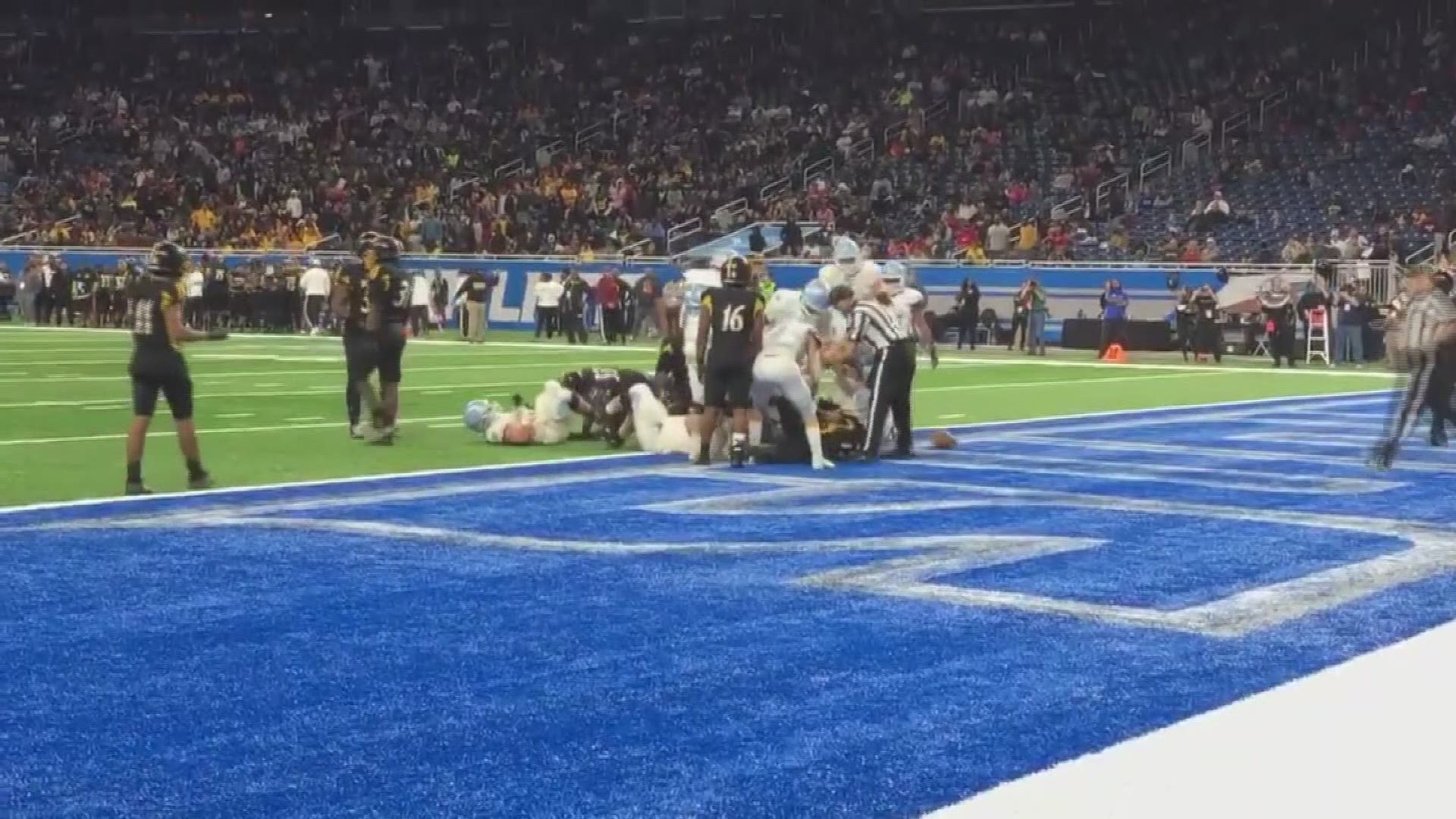 In the second quarter, the Sailors kept their confidence. Tre Hatcher's 18-yard  touchdown run put the Sailors up 14-0.

With 25 seconds until halftime, the Crusaders struck again. Peny Boone had a 1-yard run, putting the score at the half 21-12, with Mona Shores in the lead. 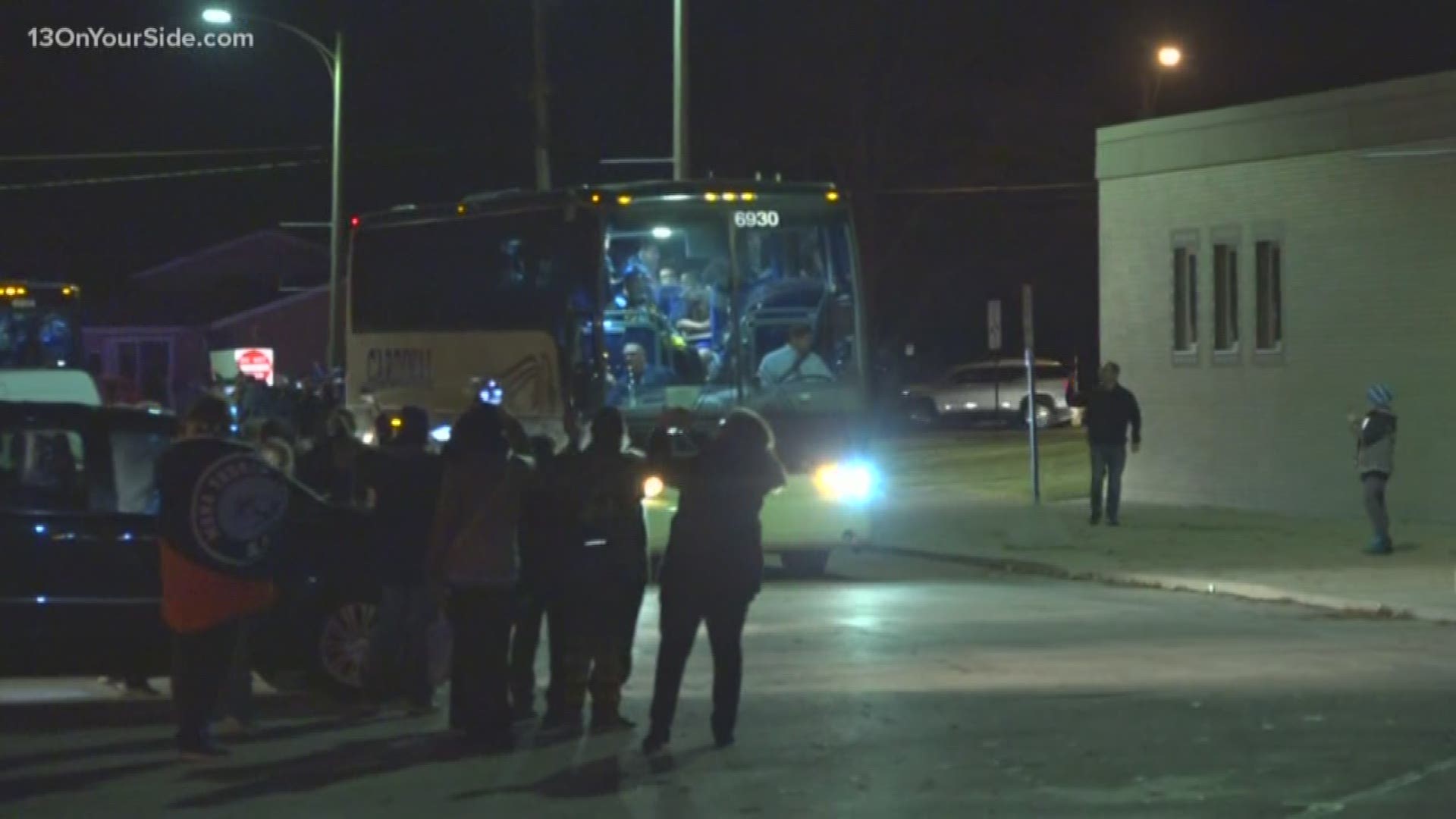 Detroit MLK opened the third quarter with a touchdown drive scoring with 9:35 left in the quarter. The 2-point conversion, cut Mona Shores lead to one at 21-20.

After a Sailor drive stalled, King was looking to take the lead when Rose intercepted a pass giving the Sailors the ball at midfield. Mona Shores scored another touchdown on a 16 yard pass from Rose to Jaylen Hopson's.

Mona Shores then went on a long scoring drive to put the game away. The 14 play eight minute and 40 second drive was capped by Rose's third touchdown run of the game. The extra point made it 35-26 with 1:57 left in the game. 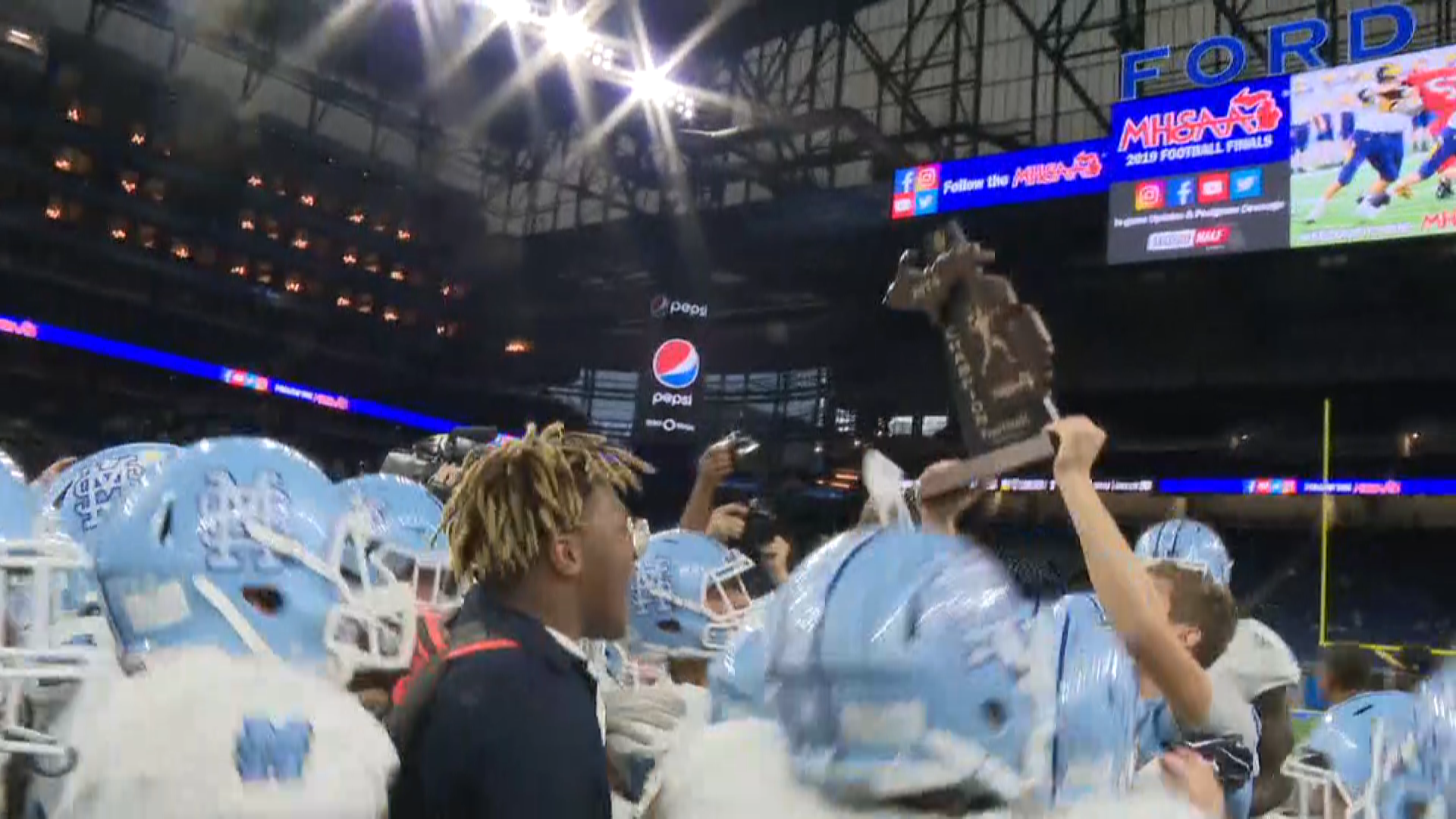