Are we playing high school football this fall?

As the MHSAA tries to buy itself time to make a decision, the commissioner of the OK conference isn't sure if things will work out. 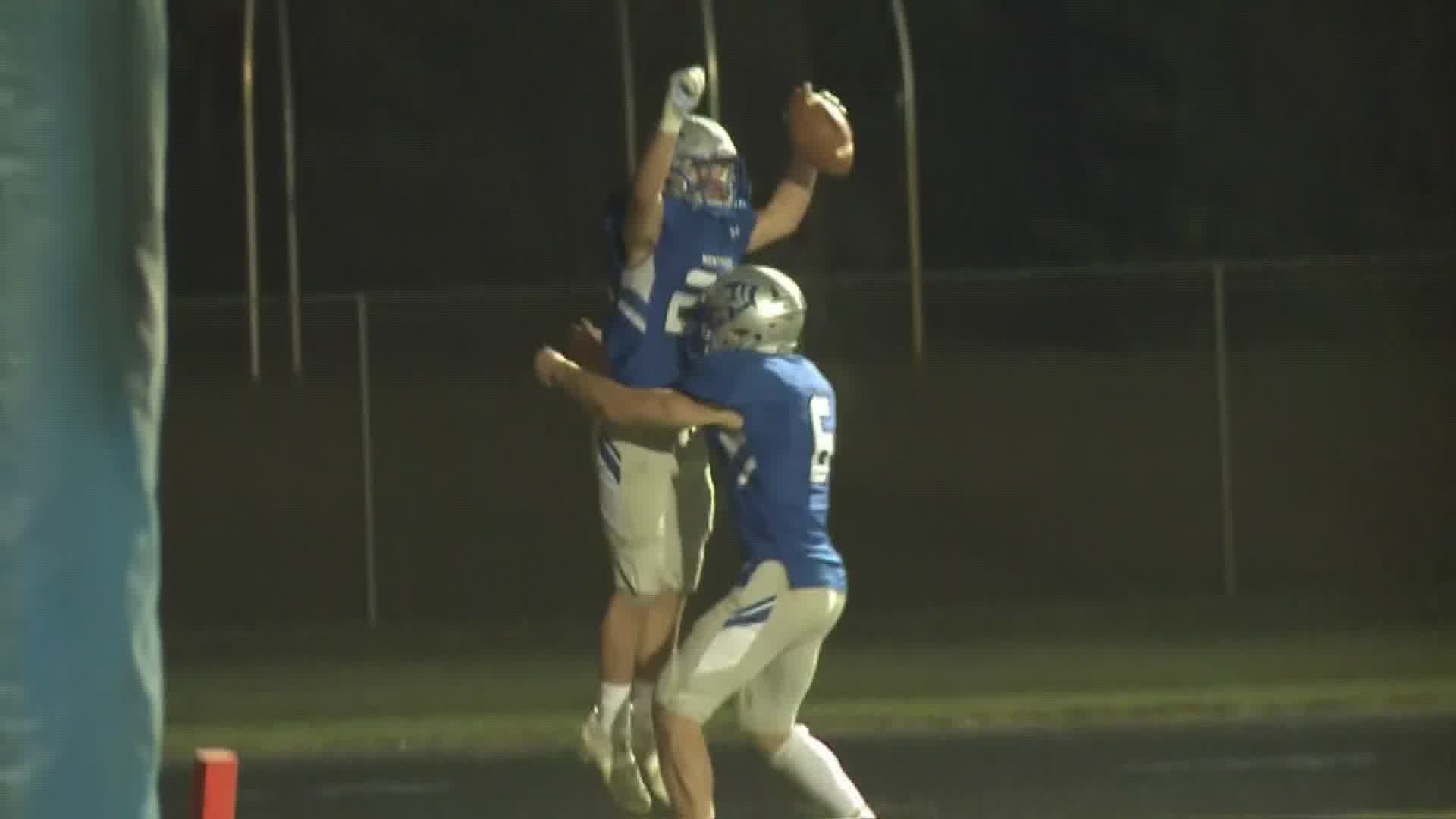 GRAND RAPIDS, Mich. — The conversation lasted 20 minutes. Question after question OK Commissioner Dave Feenstra answered them all, until I asked the most important one.

“Are we playing football this year?” I asked.

After a long pause, he responded with a laugh and then this: “That’s a great question.”

You can’t blame the former principal of Hudsonville High School for not knowing. After all, at this point no one really knows. Sure Wednesday’s announcement from the MHSAA was a sign there’s still a chance we’ll see football this year. But Feenstra wouldn’t rule out the possibility that only some sports could return this fall while football will be forced to sit on the sidelines.

RELATED: MHSAA: Fall sports will commence, competition will phase in

“I think everything is on the table,” said Feenstra, who has been commissioner of the OK conference for just over two years. “I would hate to see that happen but yet on the other hand, given the fact that we have low risk, moderate risk, and high risk sports, it’s not inconceivable that that could happen.”

Every time, Feenstra answered a question, it seemed to raise another question, then another, and another, and another. Right now he says everything is changing by the day and that the decision to hold off announcing football’s potential return, could provide the MHSAA the needed time to make the right call.

“They are not looking to jump,” he explained to 13 ON YOUR SIDE Thursday. “Everyone one is being very cautious and trying to bide as much time as possible so we have the date that it is safe to move forward.”

As a commissioner of a conference, Feenstra is kind of the middle man. He doesn’t make the rules like the MHSAA and he can’t decide if teams will play regardless of whether their athletes are learning at home or in the classroom.

To put it bluntly, Feenstra is frustrated. No just because he doesn’t have all the answers but because there’s a chance, despite all their hard work, it might not work out in the end.

“These are unprecedented times for the sake of providing opportunities for kids,” he says. “We just need to continue follow the guidelines and that’s our best hope for getting athletics safely established this fall.”