Wildcats hope to rebound from first losing season since 2011. 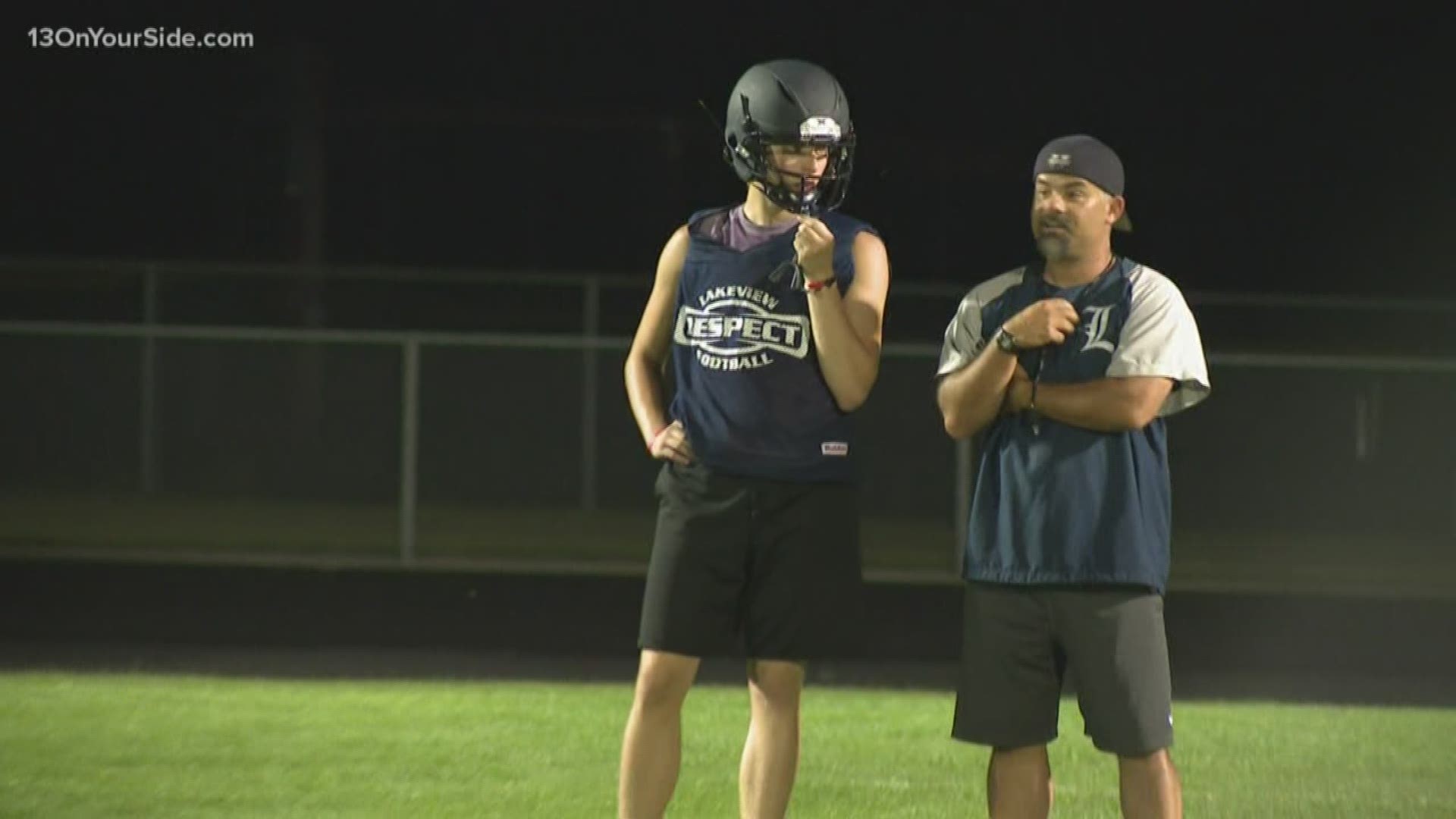 Keeping in line with the tradition he started in 2012, Lakeview took the field at midnight on Monday for their first practice of the year.

Lakeview was one of the first stops on our 13 On Your Sidelines Two-A-Days tour, our annual coverage of at least 60 high school football programs during training camp.

After posting a winning record in each of the past six seasons, and making the playoffs four times in that span, the Wildcats fell short in 2018. Their 4-5 record was the programs lowest mark since 2011. This years seniors are determined to right the ship though.

"Knowing you're going into your final season makes you want to put in 110 percent every time, no matter what you're doing." said Luke O'Dell, one of the Wildcats senior receivers. "Last year we should have done way better than we did."