They won the OK Red in 2017, but after not winning it last season, the Panthers want to be back on top. 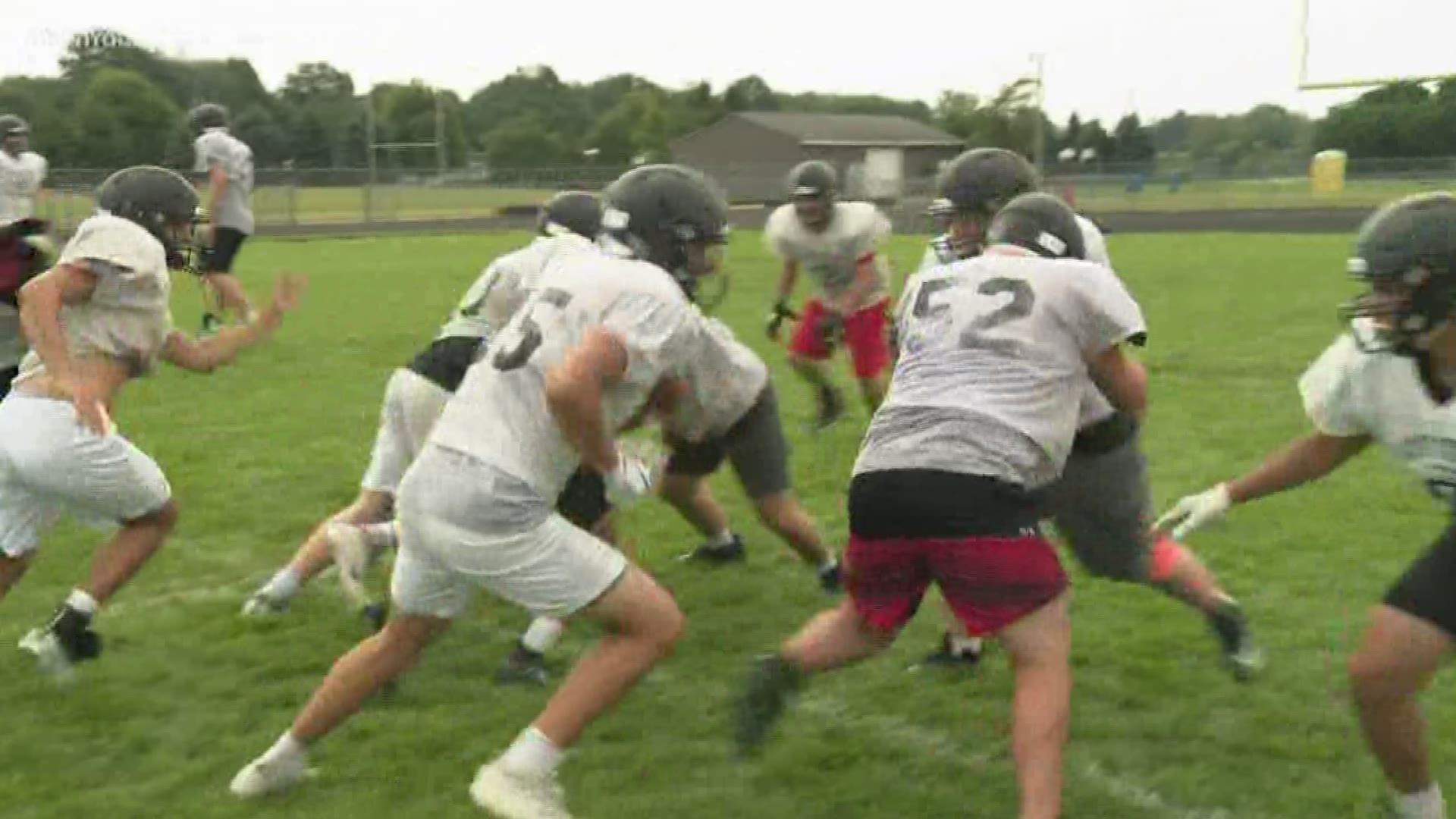 HOLLAND, Mich. - The West Ottawa Panthers won the OK Red in 2017 and finished the season with a 10-2 record. Last year, however, they weren't able to repeat their championship run.

Heading into 2019, the Panthers want to be back on top.

The Panthers are returning just one starter on defense, but they expect their offense to be firing on all cylinders.

"We had a pretty active summer with a lot of good participation," head coach Ryan Oshnock said. "We were able to compete in a lot of different seven-on-sevens, and guys have continued to buy into what we're selling.

Oshnock is going on his fourth year as the Panthers head coach, and last year, they lost five games by seven points or less. To win some of those games, it's simply about finishing.

"It's finishing every rep, it's finishing every drill and doing things with discipline and demanding effort," Oshnock said. "There were some really tight ballgames and it's a tough league to compete in, so you're going to have those games each and every week."

The Panthers open the season on Aug. 30 against Stevensville Lakeshore, a team they beat on opening night last year, 35-10.

RELATED: 'For 52' Wayland football team rallies behind loss of player 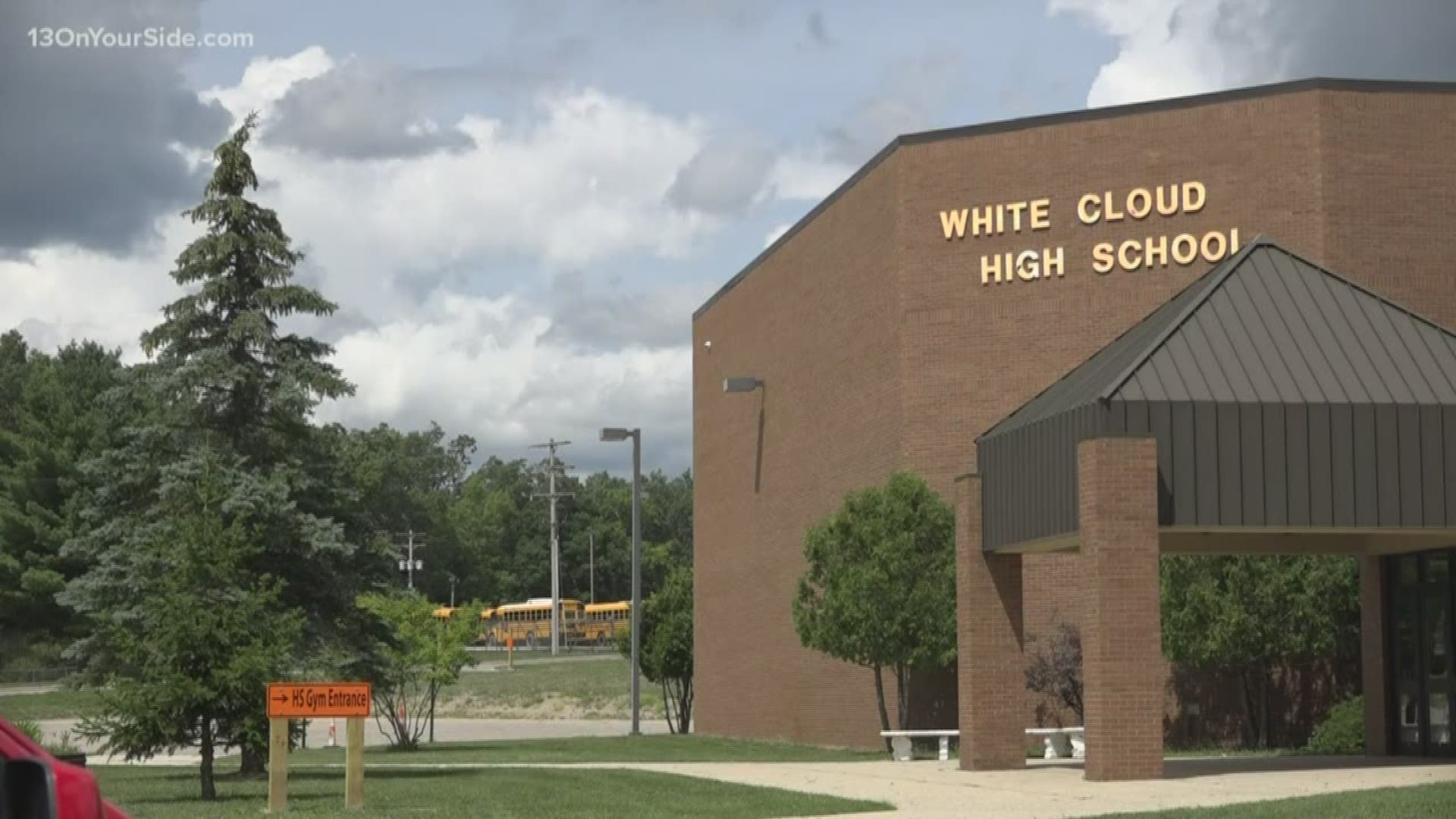