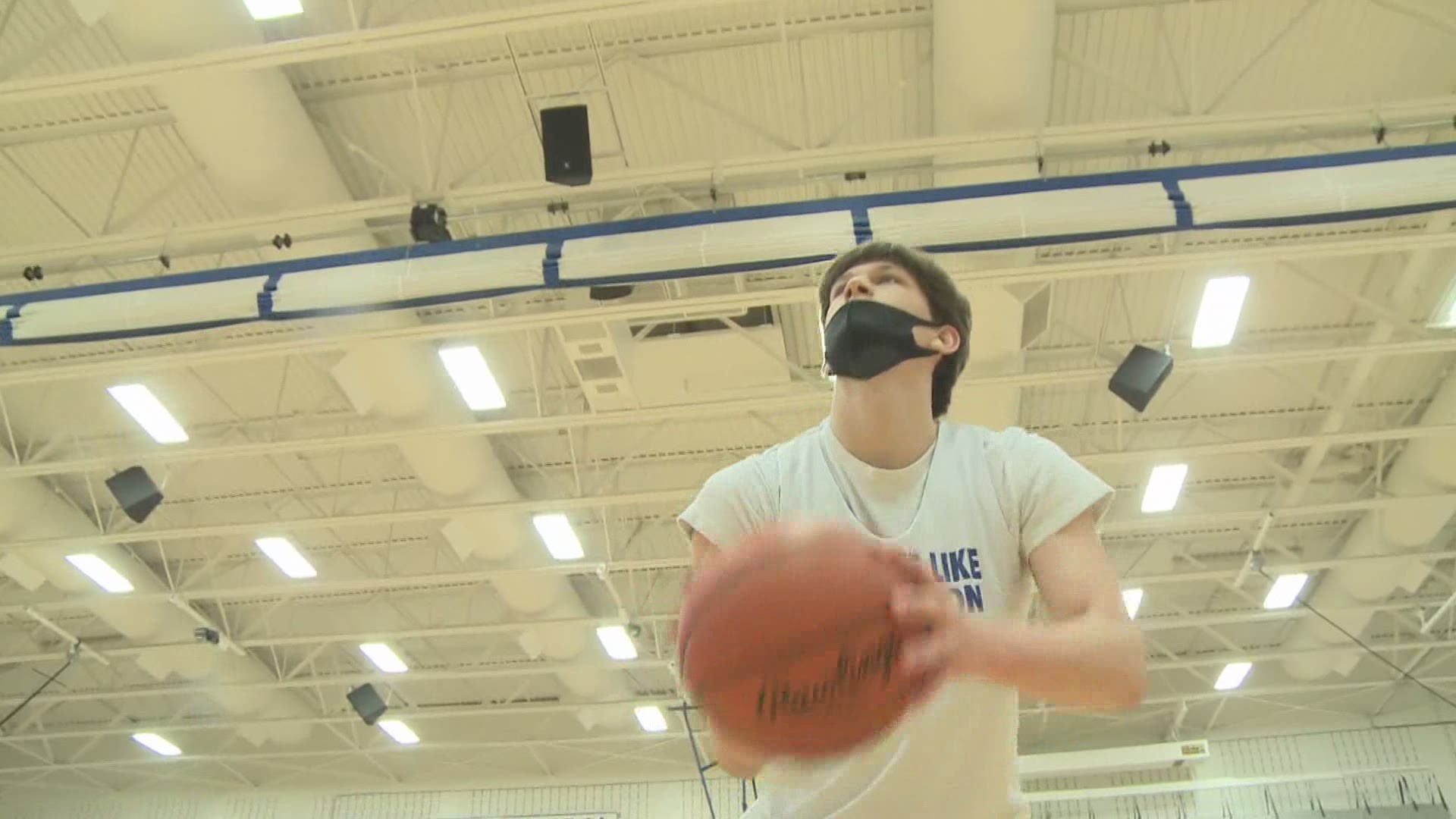 GRAND RAPIDS, Mich — Last week we told you that Jack Karasinski was a heck of a basketball player. What we didn’t tell you is that the 17-year-old is just as good of a student.

Karasinski, a junior at Catholic Central, has a 3.5 GPA. Now, as we mentioned last week, he’s already got several D-1 offers including one from Western Michigan. While he doesn’t know where he’s going to school just yet, it sounds like he has a pretty good idea of what he wants to do.

“I think I’m a pretty persuasive person, maybe sales, something like that. (Maybe) marketing or being a spokesperson,” he says. “I like talking to people, getting to know people, and having those connections.”

Karasinski says he also might try to open a business centered around his other passion, skate boarding. 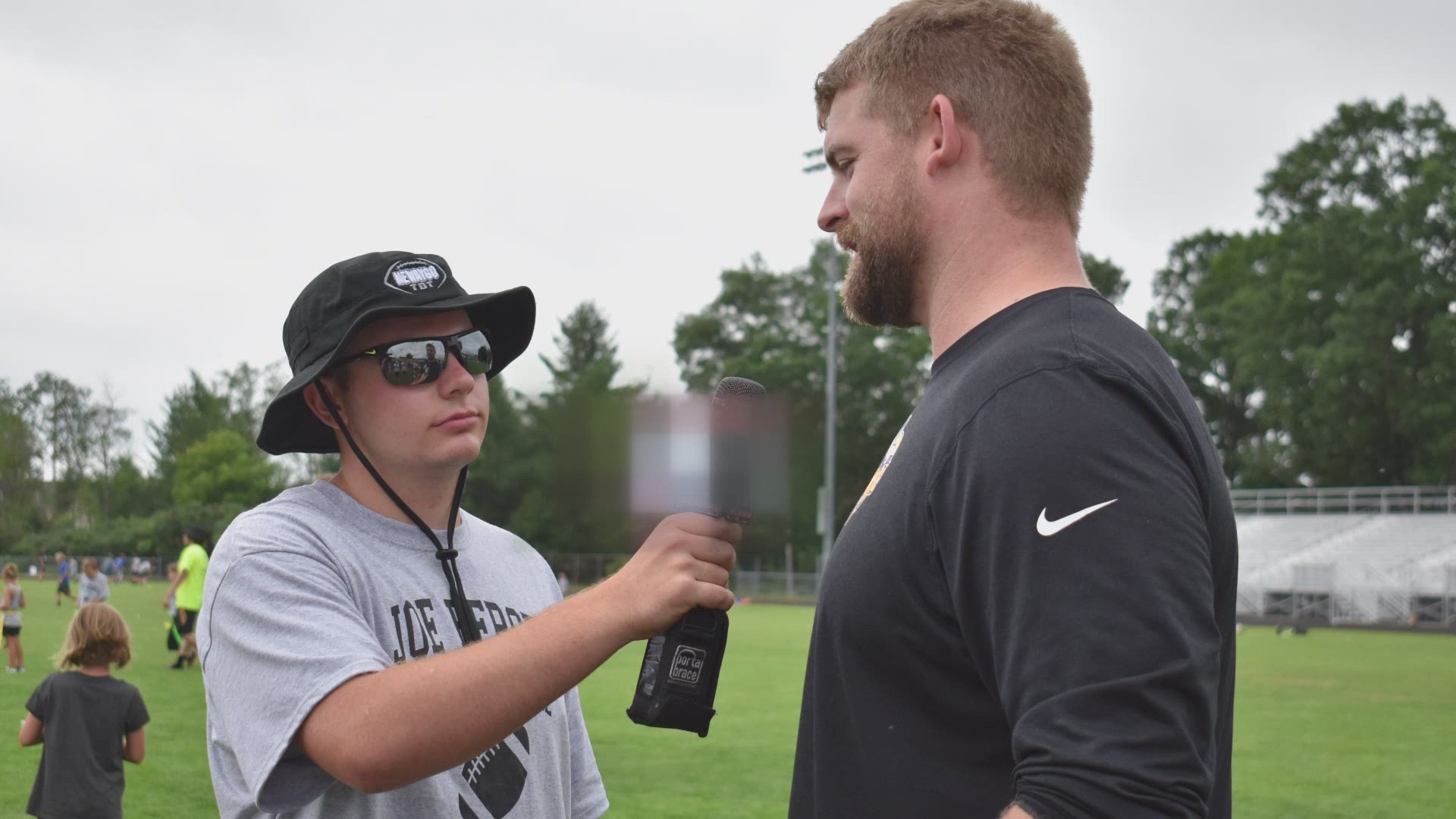