The stadium received its present name in 1991. 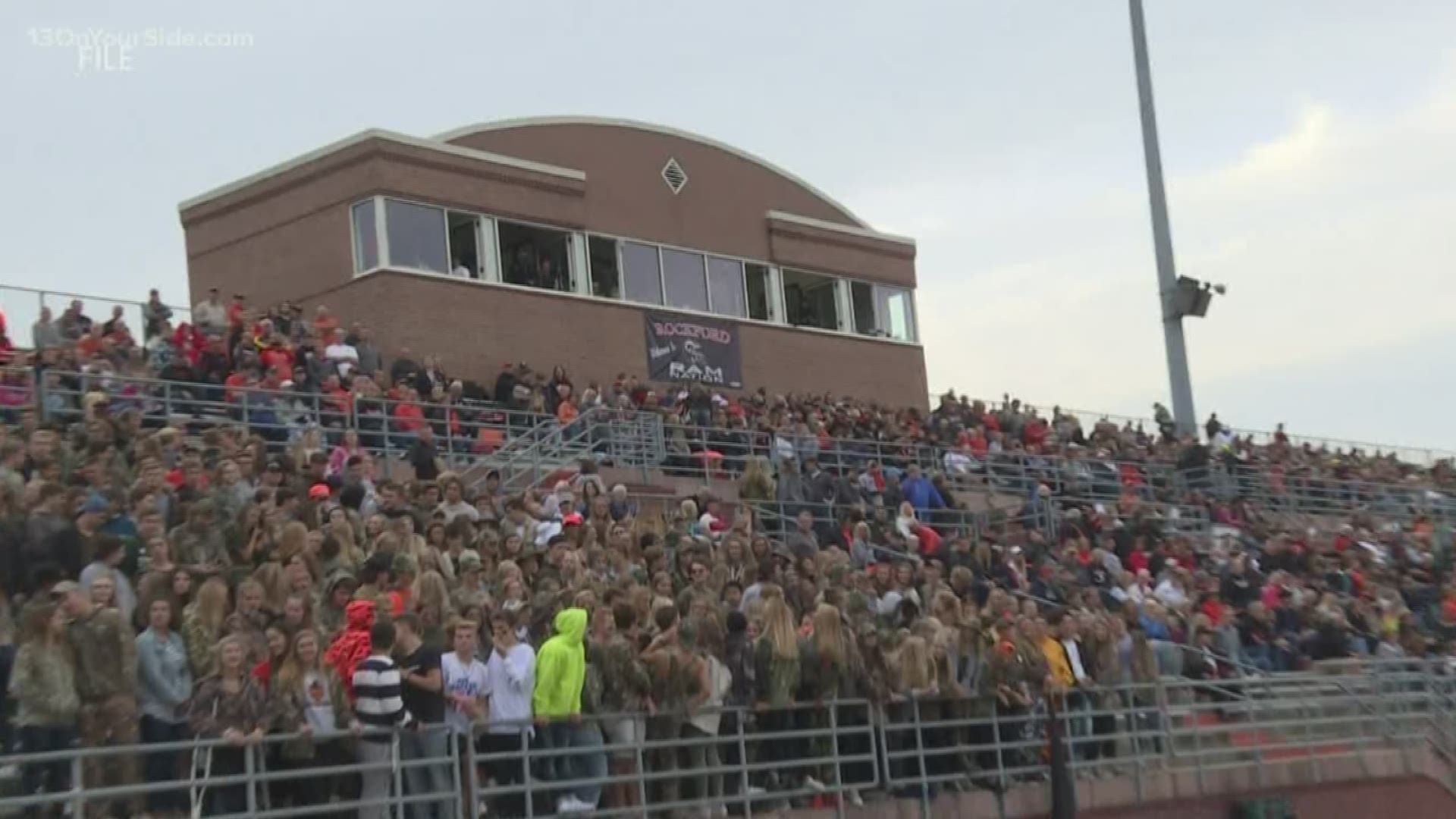 ROCKFORD, Mich. — The Ted Carlson Memorial Stadium in Rockford might be getting a new name.

At the Board of Education meeting that takes place on Jan. 27, Rockford Public Schools Superintendent Michael Shibler is going to recommend that the high school stadium be renamed “Carlson-Munger Stadium” to honor Ted Carlson and Ralph Munger, two men whom he says exemplify Ram pride.

The stadium received its present name in 1991. It was named after Rockford’s own “super fan” of Rockford sports, Ted Carlson. Calson was also a trustee on the Rockford Board of Education.

In 1992 Ralph Munger was hired to lead the varsity football team, and his efforts over the next 27 years became a legacy.

Munger led the Rams to three MHSAA Division 1 state titles, 25 consecutive playoffs and six undefeated regular seasons. All said he has a 75% win/loss career record with the Rams. 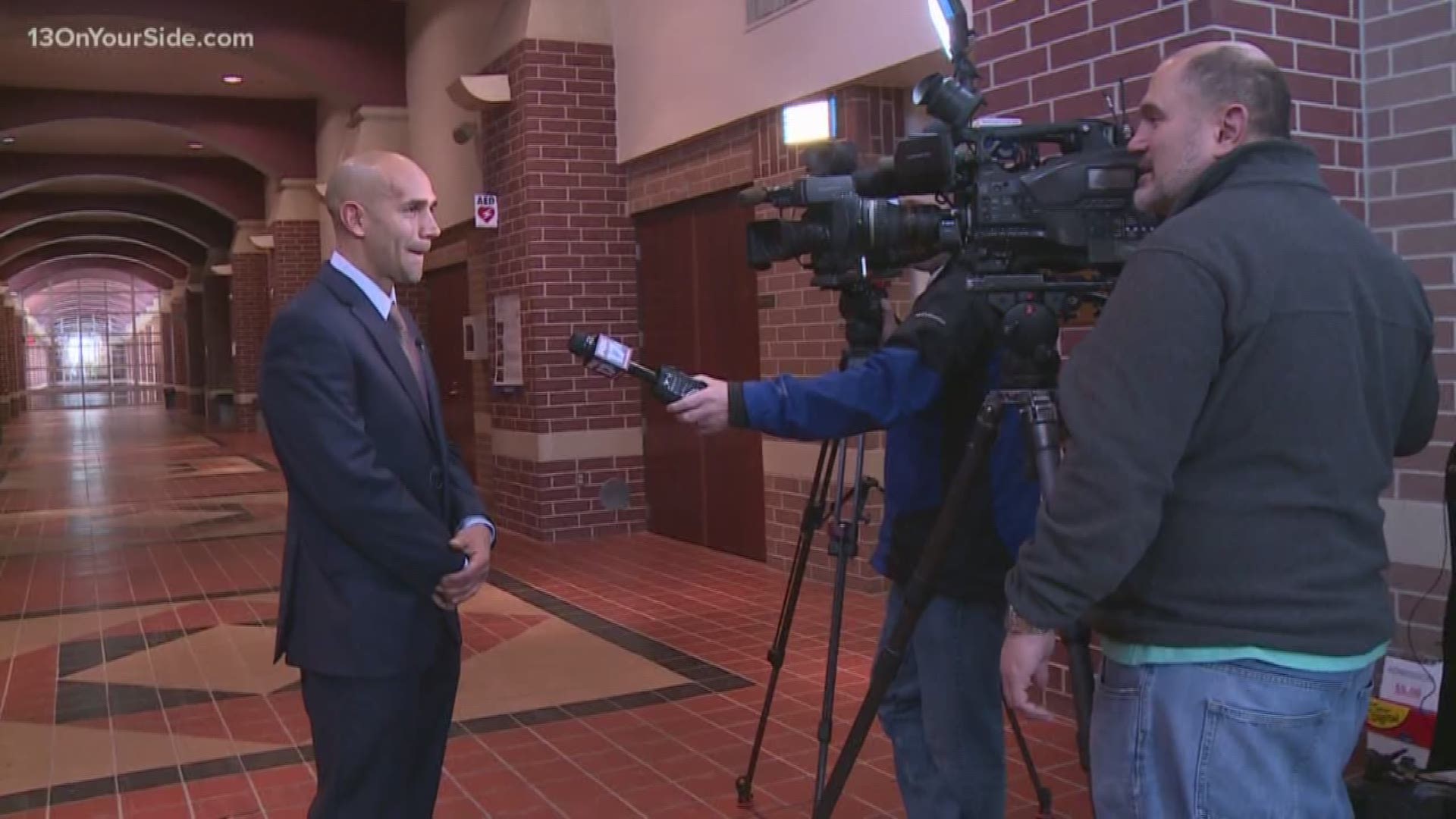