Mikolay is already excelling in the art of leadership 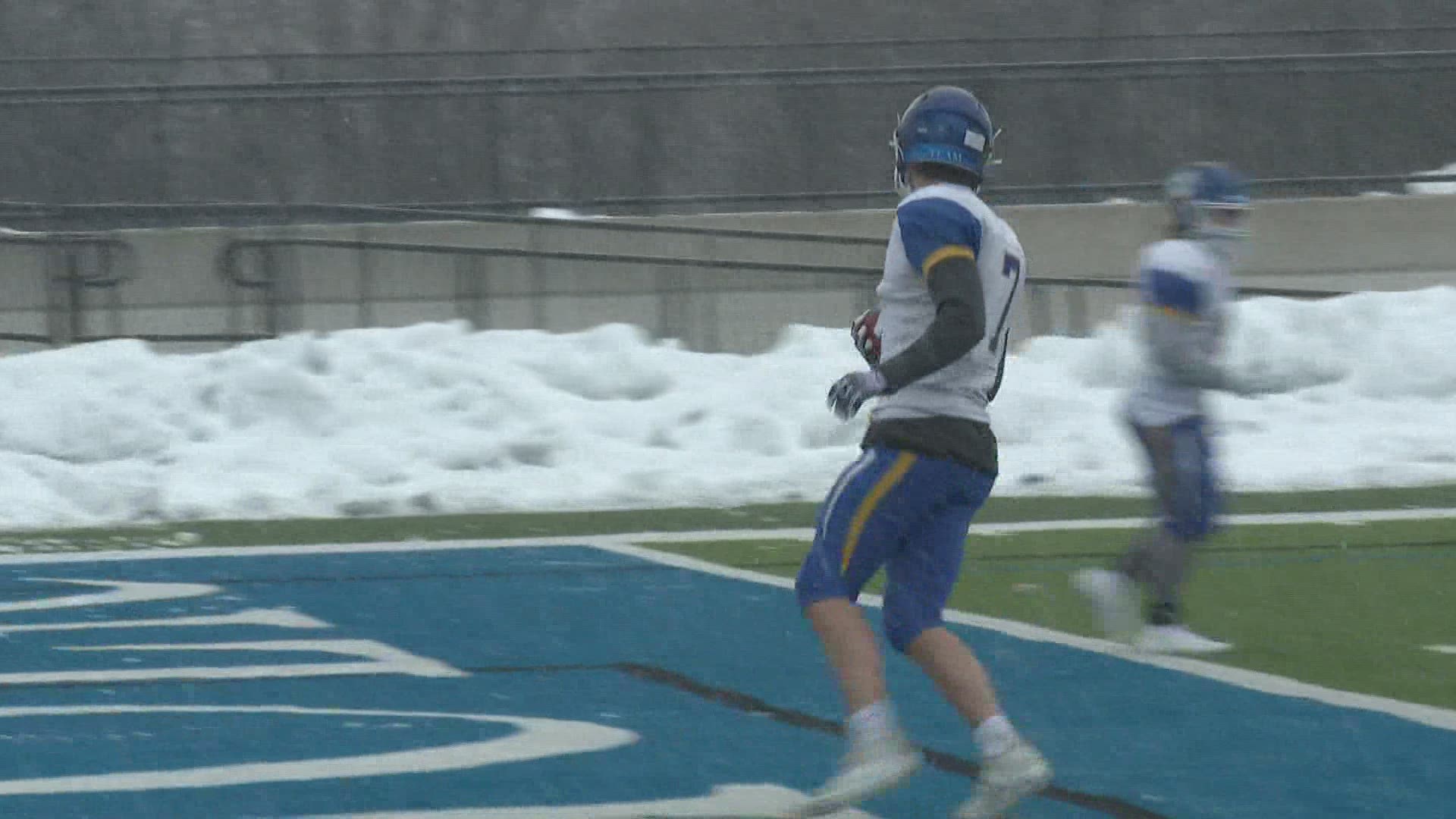 On Jan. 23, Danny helped the Cougar football team win their second straight state championship and their fourth in the past five years. He earned all conference honors for the first time in his career, as well.

Danny also plays lacrosse for the Cougars, but he excels most in the classroom, with a 4.45 GPA. He says he hasn’t decided on a college yet but wants to attended the Naval Academy and become an engineer.

He’s already shown the leadership necessary to stand out in the Navy by volunteering with the Children’s Healing Center, and last year he helped organize a drive with his teammates to help build face shields and face masks to pass out at Grand Rapids homeless shelters.

“Well of course there’s a little bit of fear by serving in the military,” Mikolay said. “It’s a sacrifice I’m willing to make in order to serve something greater than myself. It’s something I’ve always wanted to do and I feel like serving in the military would give my life a greater purpose than just living for myself almost, I’d be living for the good of the entire country. “

If Danny is able to attend the naval academy he says he’d like to try to walk on to the football team as well. 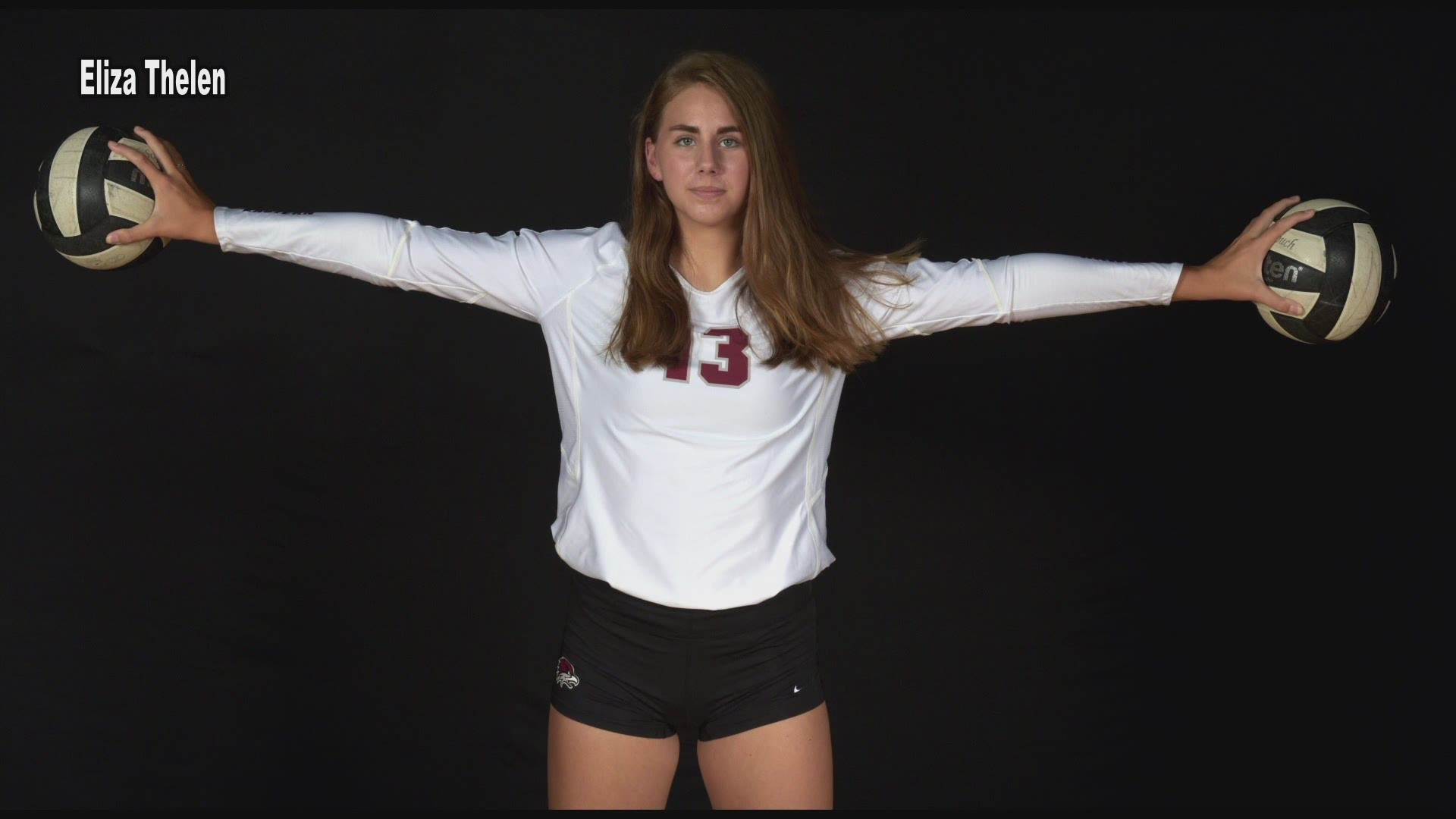