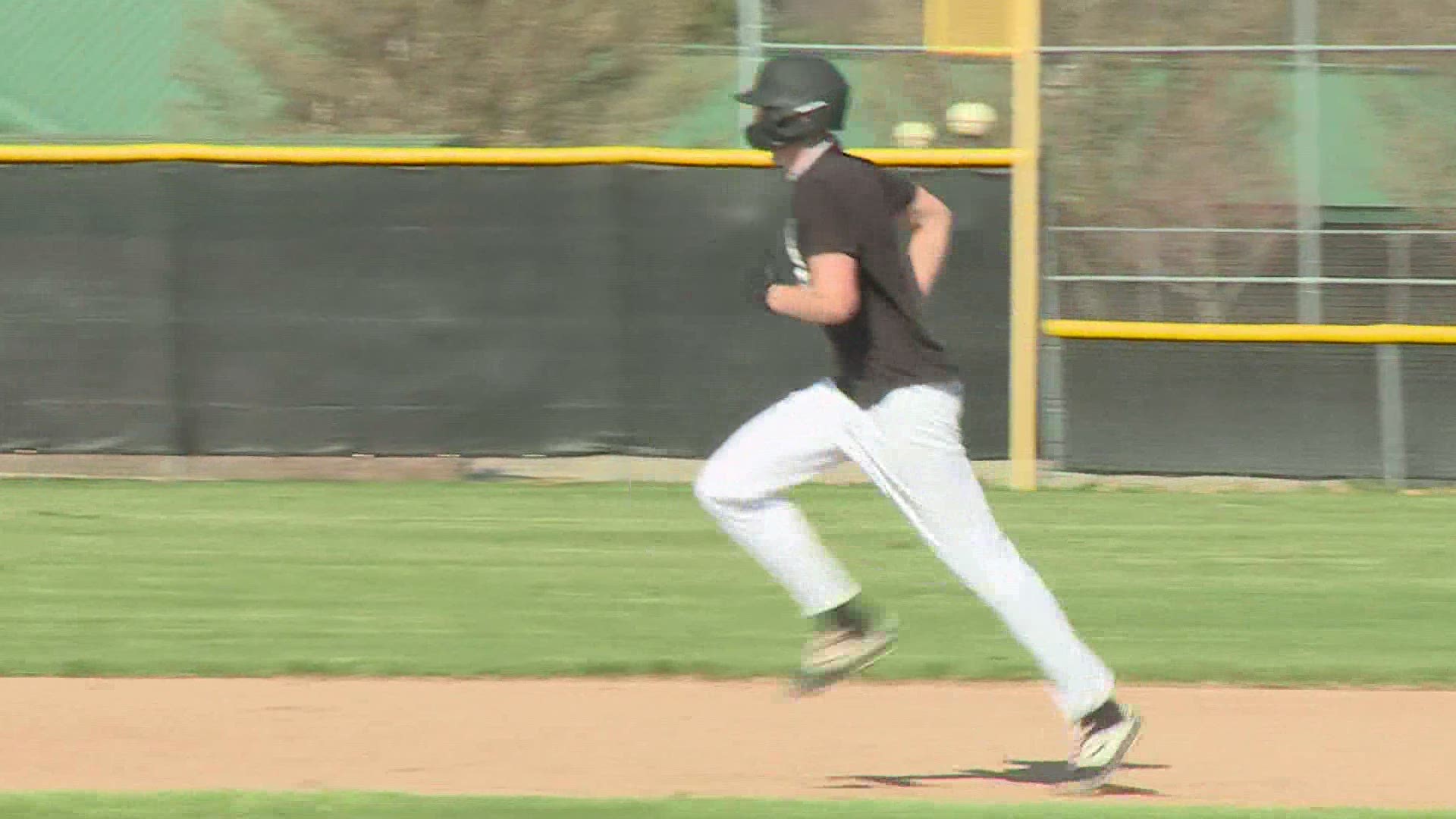 GRAND RAPIDS, Mich. — No matter how smart or skilled you are, it’s one-hundred percent true that there is always more to learn. This week’s Meijer Scholar Athlete, Kendall Smith, knows that now more than ever

As the captain of both the Reeths-Puffer baseball and basketball teams, he was always a lead by example kind of guy, both in and out of the classroom. For example, he worked hard for his 4.4 GPA and he hoped others would be inspired. But recently, the 6-foot-8 pitcher found that sometimes to be a great leader, you might have to do more than that.

Ultimately, it wasn’t easy for the 17-year-old senior to break out of his soft-spoken shell, but with some practice, he found a way to incorporate a more much vocal style of leadership as well.

“I’ve been taught really well, you know how to roll with people and how to feel out the difference to how people are best led,” he says. “I think stepping into that role, yes it’s difficult at times, you know there’s times of adversity but I think it’s made me both a better person and our a team a better person to be able to step up out of that comfort zone and lead people, in those tough times.

Smith currently has several division two and three offers to play basketball. He hopes to make a decision on where he’s going to school by late April.