The Mona Shores senior wants to use football to help his community. 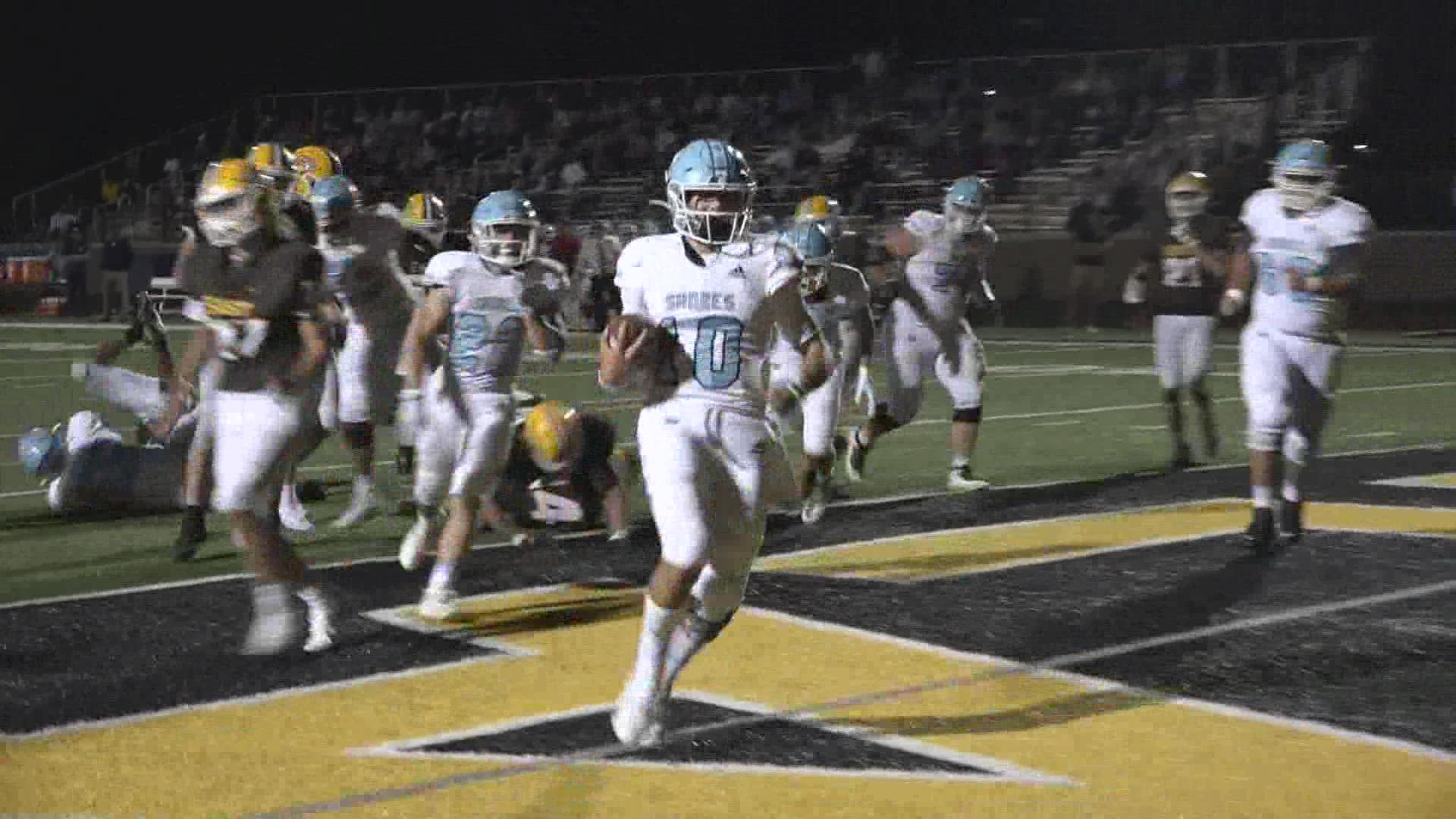 After watching Brady Rose lead the Sailors to back-to-back state championships as the quarterback, Konecny was ready to take on the role for himself.

But if he has his way, the legacy he creates off the field will allow countless athletes to follow in his footsteps.

Konecny is this week's Meijer Scholar Athlete. The senior holds a 3.96 GPA and he wants to play college football at the highest level possible. But after he's done with school, he wants to give back to the game. Mark wants to stay in football, either by owning and operating a sports performance facility or as a coach.

He says his passion for football will always be there, but he knows without his education, then he can't play the game he loves, or share it with future generations.

"Obviously school comes first, but football is a big part of my life," said the All-Conference quarterback. "So after school and paying attention to class, I go to football practice. Once I get home it's right to the books, get my homework done. I have to make sure I'm ready for tests and quizzes and maintaining good grades like I always have."

Mark has yet to decide where he'll go to college, but he's drawn interest from several schools. 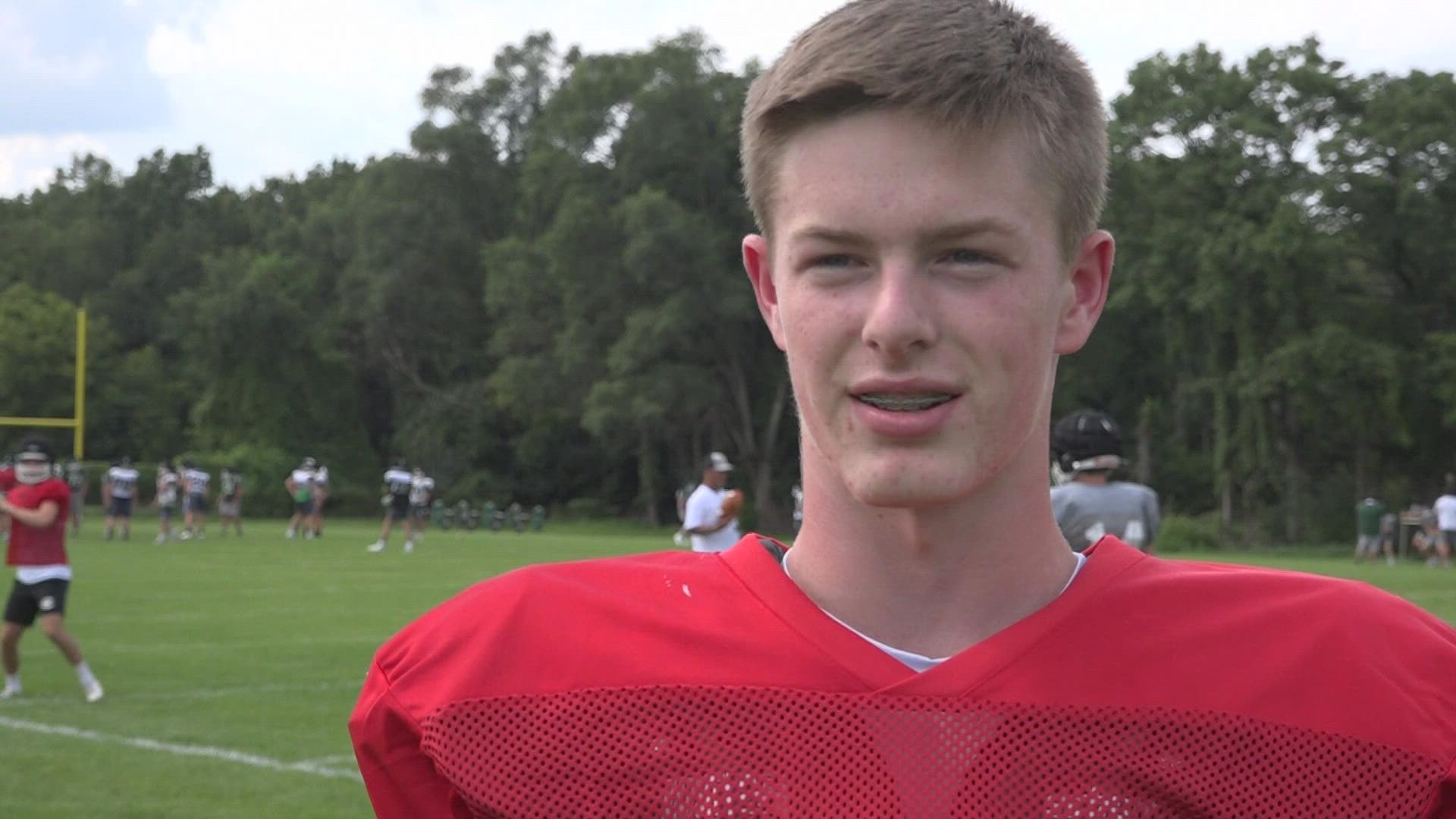