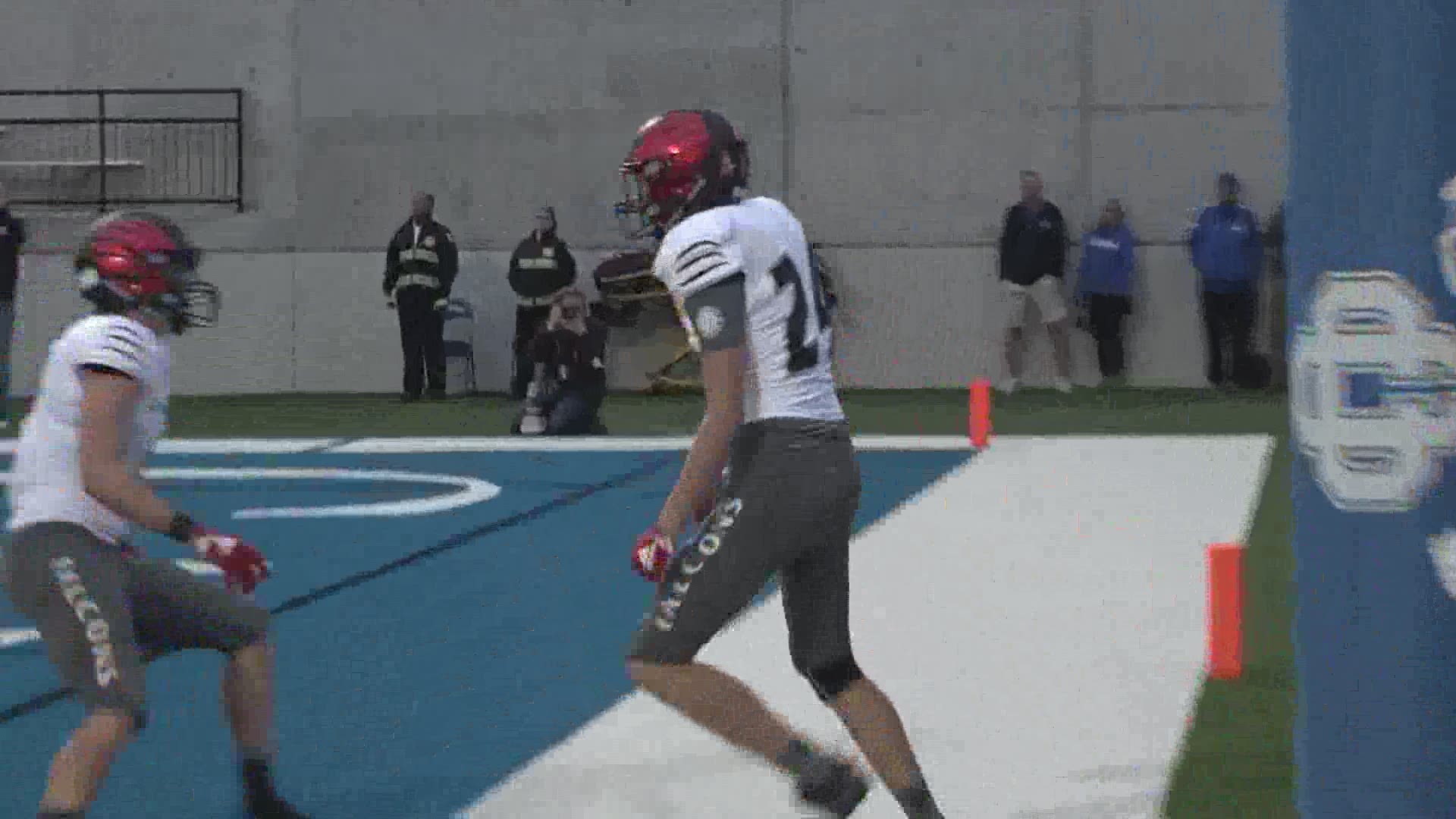 GRAND RAPIDS, Mich. — This Friday night marks the unlikely return of high school football in West Michigan. For many players, it’s at last the opportunity to impress college coaches and ultimately earn a shot at playing in the next level.

This week’s Meijer Scholar Athlete was a kid who did just that last year. Former Allendale star Owen Burk played so well, he’s now competing at Air Force. But Burke was more than a stellar athlete, as he finished school with a 4.0 GPA.

Now, he not only gets to play the sport he loves, he also gets to represent the country he loves.

"I think that's just an awesome privilege to be able to do both of those things," Burke told us last year on signing day. "It's always been my dream to play D1 football. But being able to do that as well and being more than just football is something super awesome." 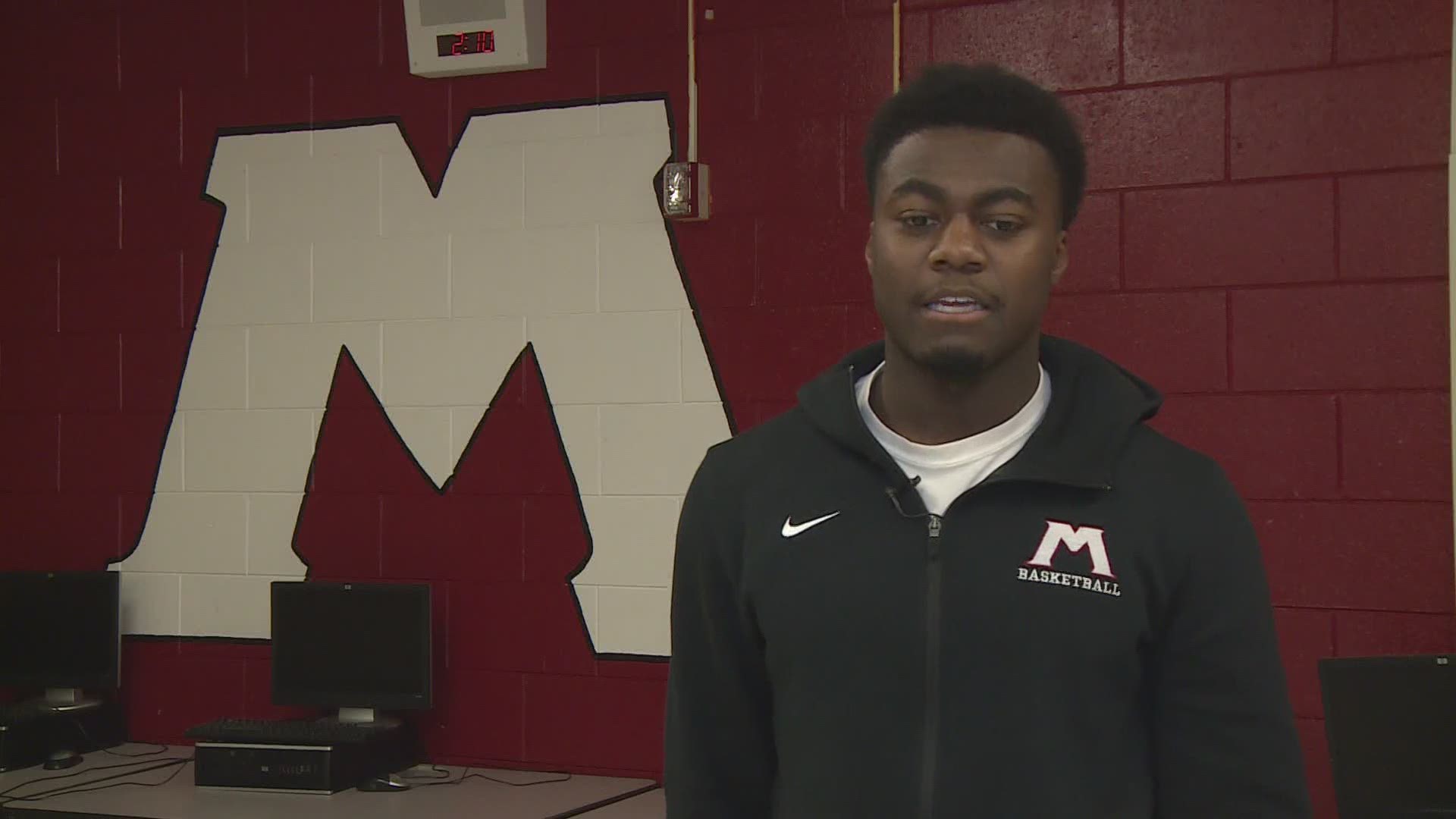