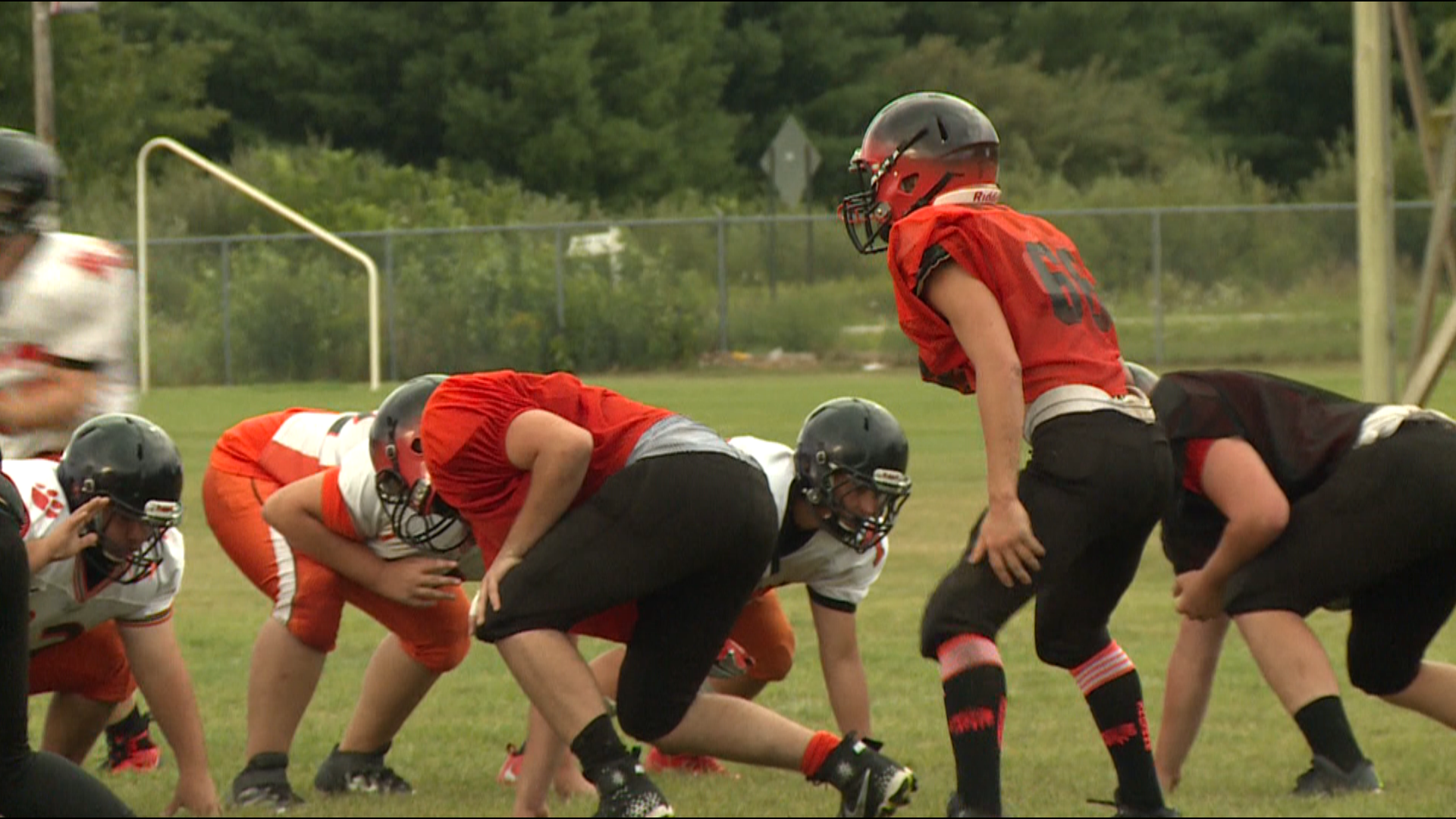 WHITE CLOUD, Mich. — A Newaygo County high school has canceled its 2019 varsity football season just a week and a half before it was scheduled to start.

On Tuesday, Aug. 20 White Cloud Public Schools posted to Facebook that their numbers are too low to field a varsity team this year.

However, they say they do have enough players to field a junior varsity team, and that 7th and 8th grade numbers are solid along with the area's Rocket Football league.

All those schools now face the possibilty of only having an eight-game season. According to MHSAA rules, that means each team will have to win five games to qualify for the playoffs, instead of the six-win threshold required of teams with a full nine-game schedule. 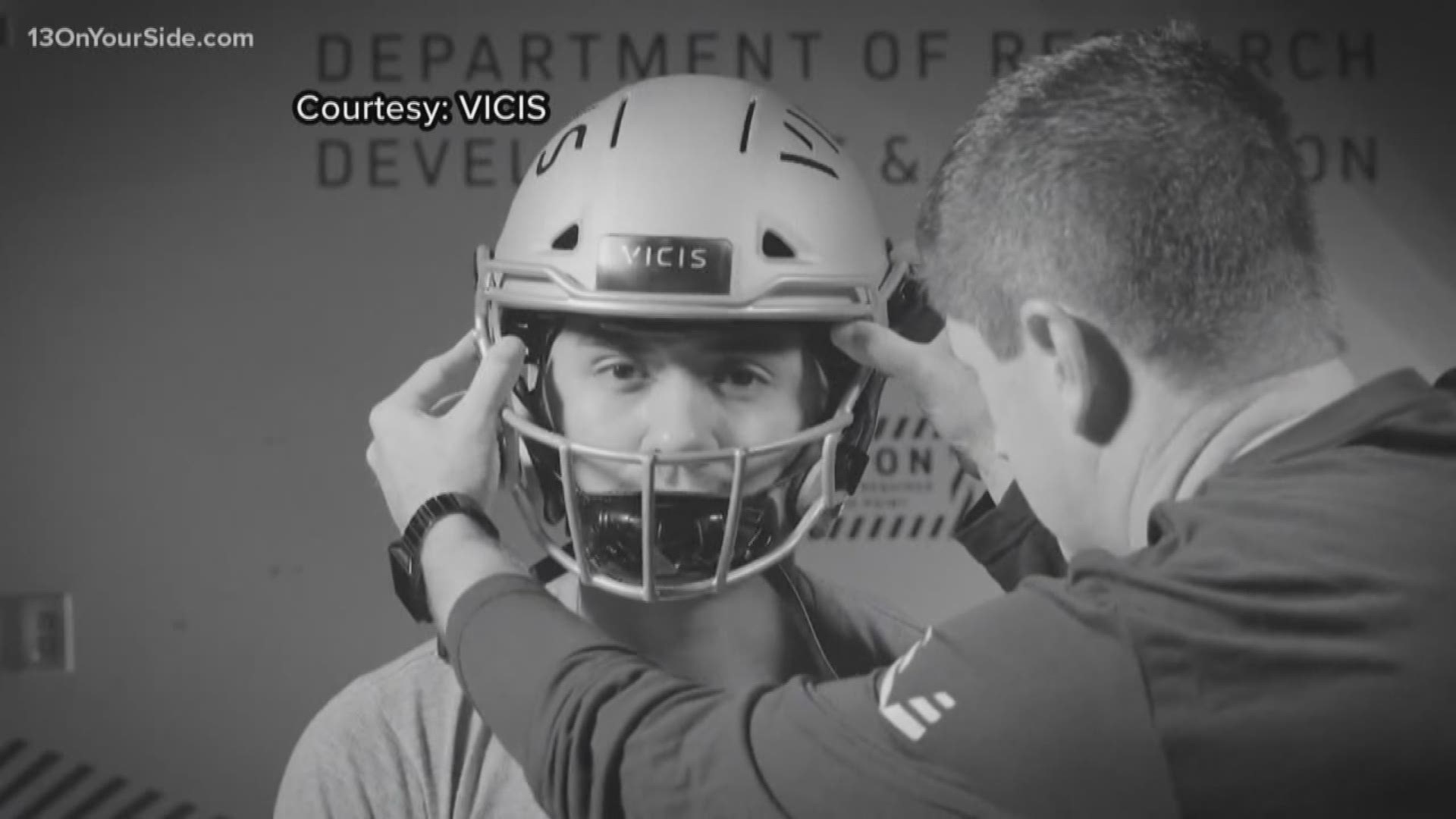