Cherry has hosted "Coach's Corner" on "Hockey Night in Canada" since 1986.

TORONTO — Don Cherry, Canada's most polarizing, flamboyant and opinionated hockey commentator, was fired Monday for calling immigrants "you people" in a television rant in which he said new immigrants are not honoring the country's fallen soldiers.

"It has been decided it is the right time for him to immediately step down," Yabsley said. "During the broadcast, he made divisive remarks that do not represent our values or what we stand for."

The tradition of wearing poppies in Canada honors the country's war dead on Remembrance Day, which was observed Monday.

Cherry has provided commentary following the first intermission of "Hockey Night in Canada" for more than three decades.

Known for his outlandish suits, Cherry often mangled the names of foreign-born players over the years and occasionally weighed in with thoughts on politics.

"Don is synonymous with hockey and has played an integral role in growing the game," Yabsley said "We would like to thank Don for his contributions to hockey and sports broadcasting in Canada."

Cherry has not apologized for his remarks. Longtime segment co-host Ron MacLean apologized Sunday evening. MacLean didn't object to Cherry's remarks Saturday and gave Cherry a thumbs-up during the broadcast.

"I know what I said and I meant it. Everybody in Canada should wear a poppy to honor our fallen soldiers," Cherry told the Toronto Sun newspaper on Monday. No explanation was provided for his "you people" comment.

The Canadian Broadcasting Standards Council said it was so overloaded with complaints about the segment that it exceeded the organization's technical processing capacity.

Cherry's remarks prompted Canadian Defense Minister Harjit Sajjan, who is Sikh, and Toronto Mayor John Tory to say that Cherry's remarks were wrong. Tory said Cherry was "way off base to question the devotion of newer Canadians."

Before beginning his life in front of the camera in 1980, Cherry was a rugged defenseman and career minor leaguer. He played all of one game in the NHL — a playoff game with the Boston Bruins, with whom he won coach of the year honors in 1976.

His presence on "Hockey Night in Canada" hasn't been the only contentious part of the broadcast. Chinese technology giant Huawei is a major sponsor and its red fan-shaped logo is plastered prominently on the set.

The cheery corporate message contrasts with the standoff over the arrest in Canada of Huawei Chief Financial Officer Meng Wanzhou on a U.S. warrant. In apparent retaliation, China detained two Canadians and plans to execute a third — heavy-handed tactics that give Huawei's sponsorship a surreal quality on "Hockey Night in Canada." 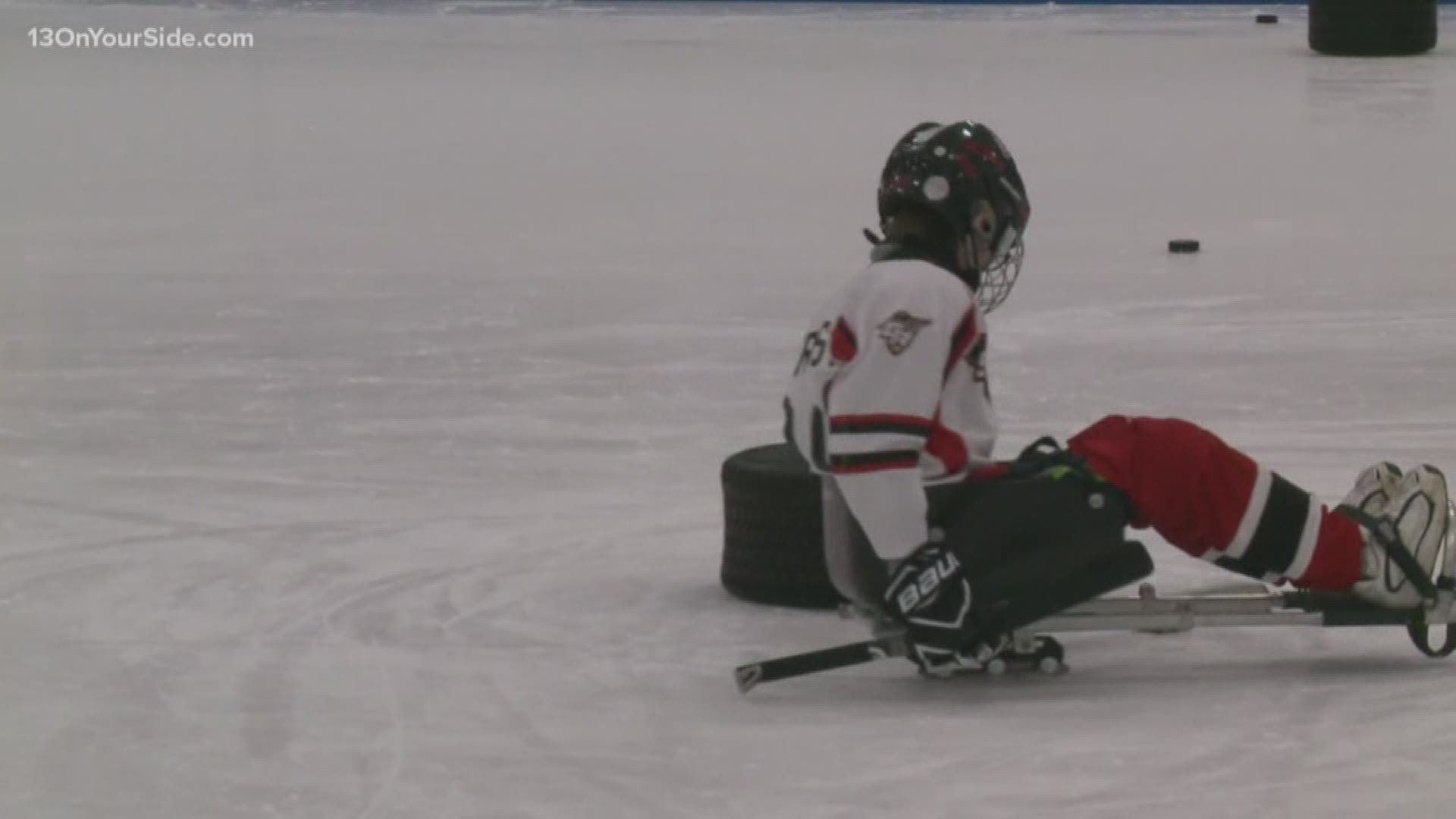