The new head coach signed a 5-year contract that will pay $2 million in the first year. 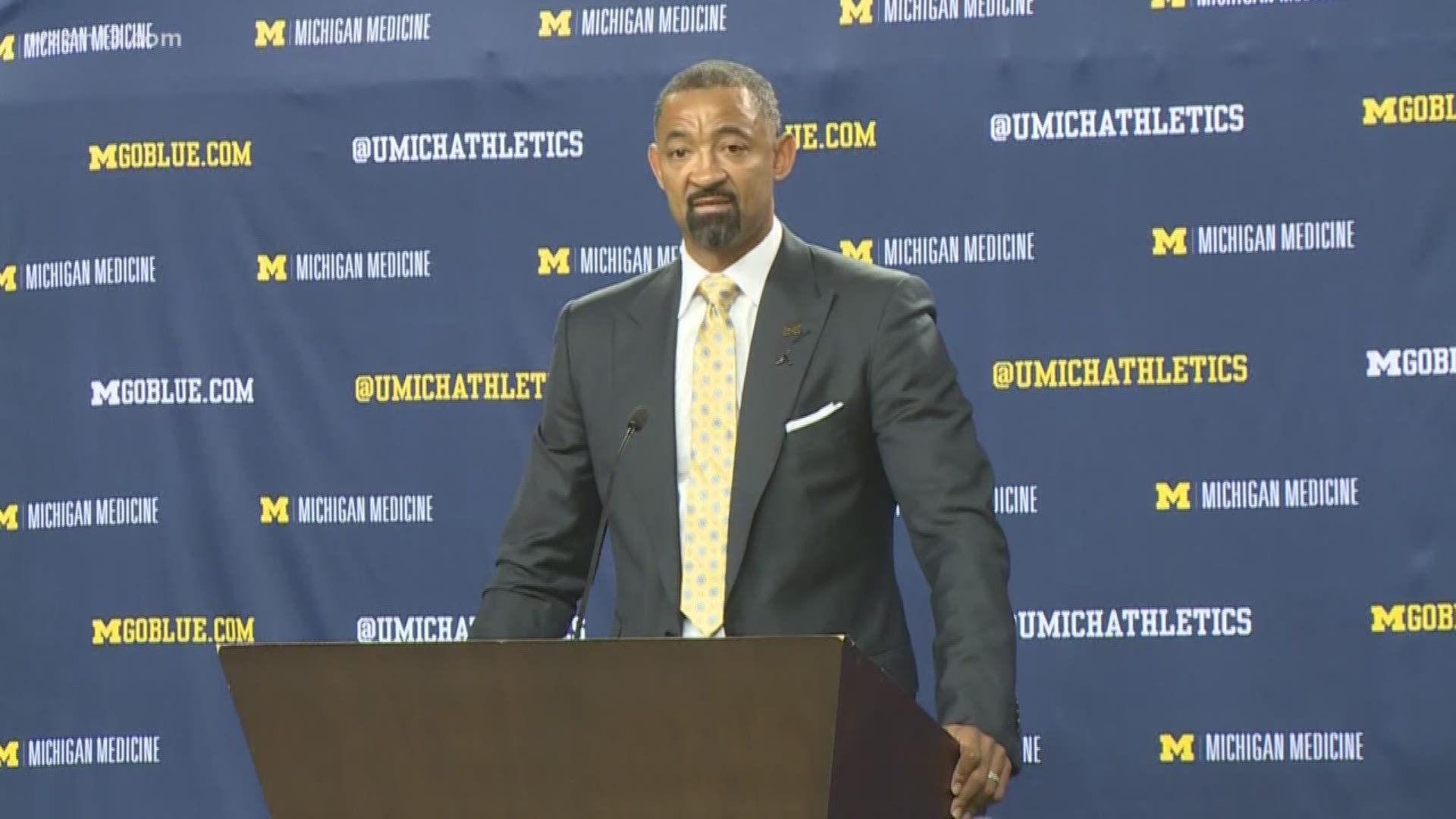 ANN ARBOR, Mich. (AP) — Juwan Howard was overcome with tears of joy as he was introduced as Michigan's new men's basketball coach.

The former member of the Fab Five has a five-year contract that will pay him $2 million in his first year.

The former Miami Heat assistant coach had been a candidate to be a head coach in the NBA. He replaces John Beilein, who left to coach the Cleveland Cavaliers in the NBA. 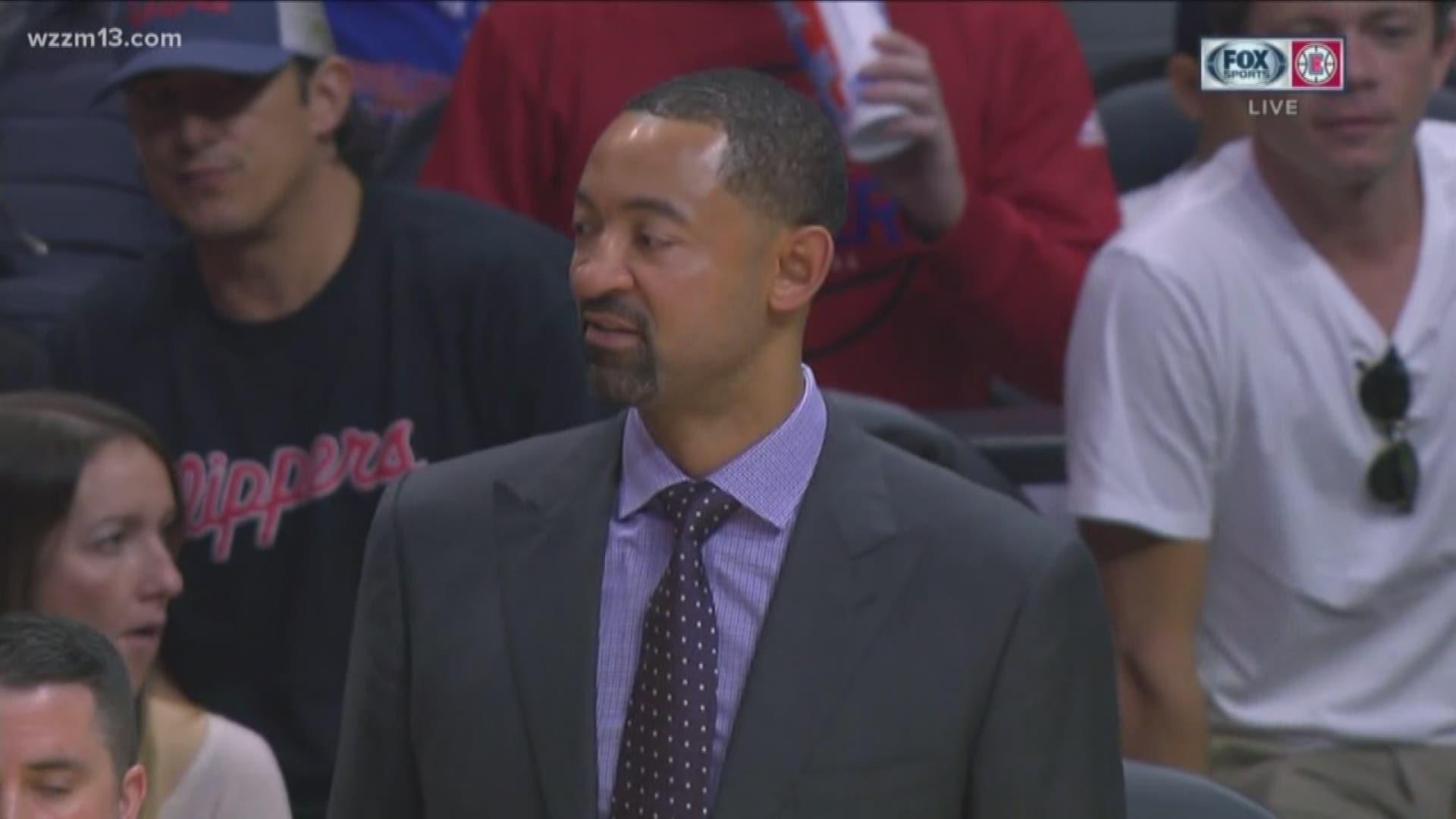