Some of Michigan's best players are out for the season after getting injured on special teams.

EAST LANSING, Mich. — Dontay Demus and Ronnie Bell, two of the top receivers in the Big Ten, are out for the season after getting injured on special teams.

Bell was hurt in Michigan’s season opener returning a punt, and Maryland lost Demus while he was running back a kickoff in a game earlier this month.

As much as teams want to have their most dynamic players return kicks, there is obviously some risk.

Still, many teams put top playmakers in return roles. Desmond Howard and Charles Woodson did it for Michigan in the past.

Jayden Reed has been a big part of Michigan State’s resurgence this year, both at receiver and as a punt returner. 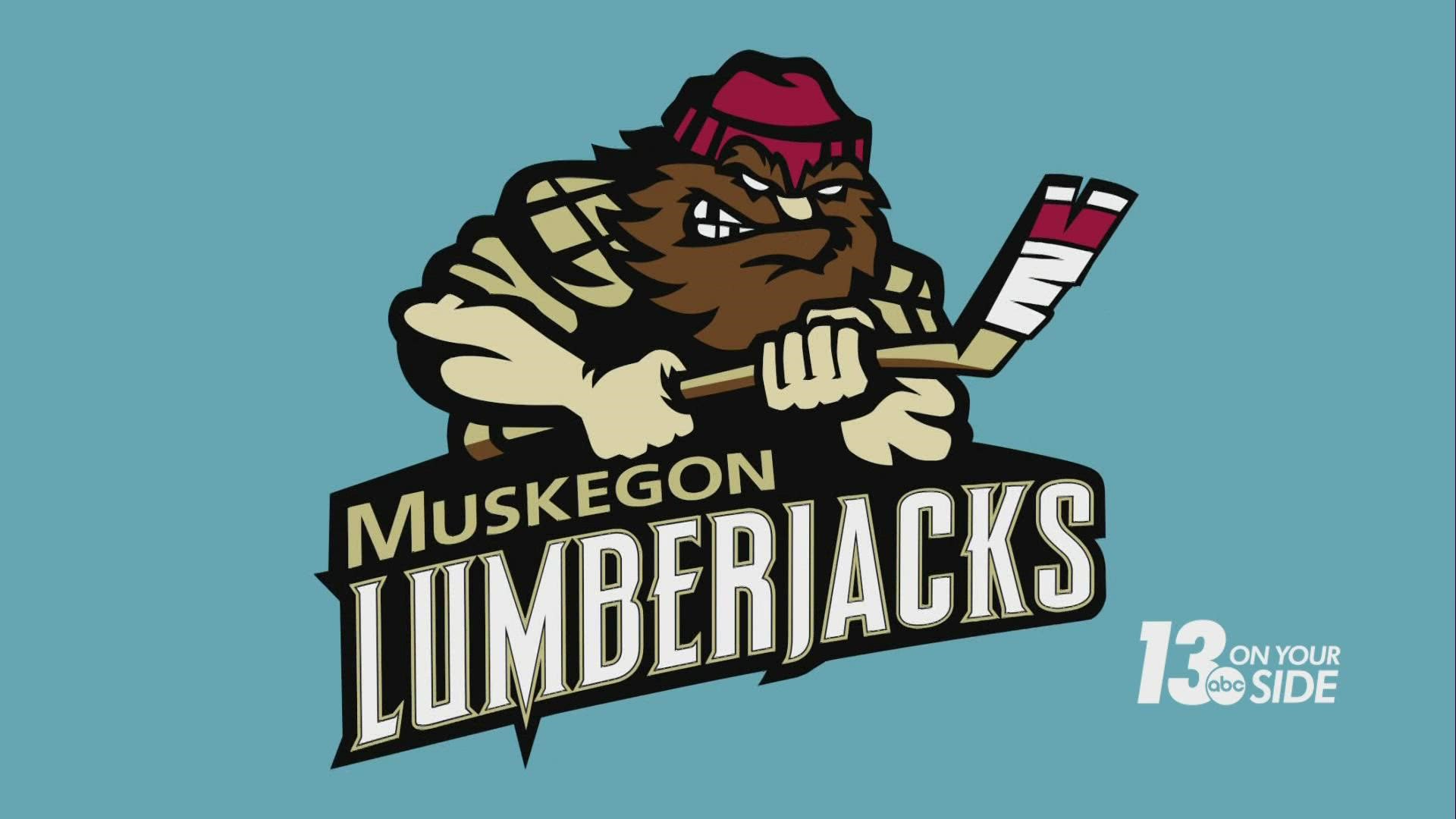