The team announced the second interview with Holmes on Wednesday.

GRAND RAPIDS, Michigan — The Detroit Lions completed a second interview with Brad Holmes for their general manager vacancy. Holmes is a college scouting director for the Los Angeles Rams.

The team announced the second interview with Holmes on Wednesday. 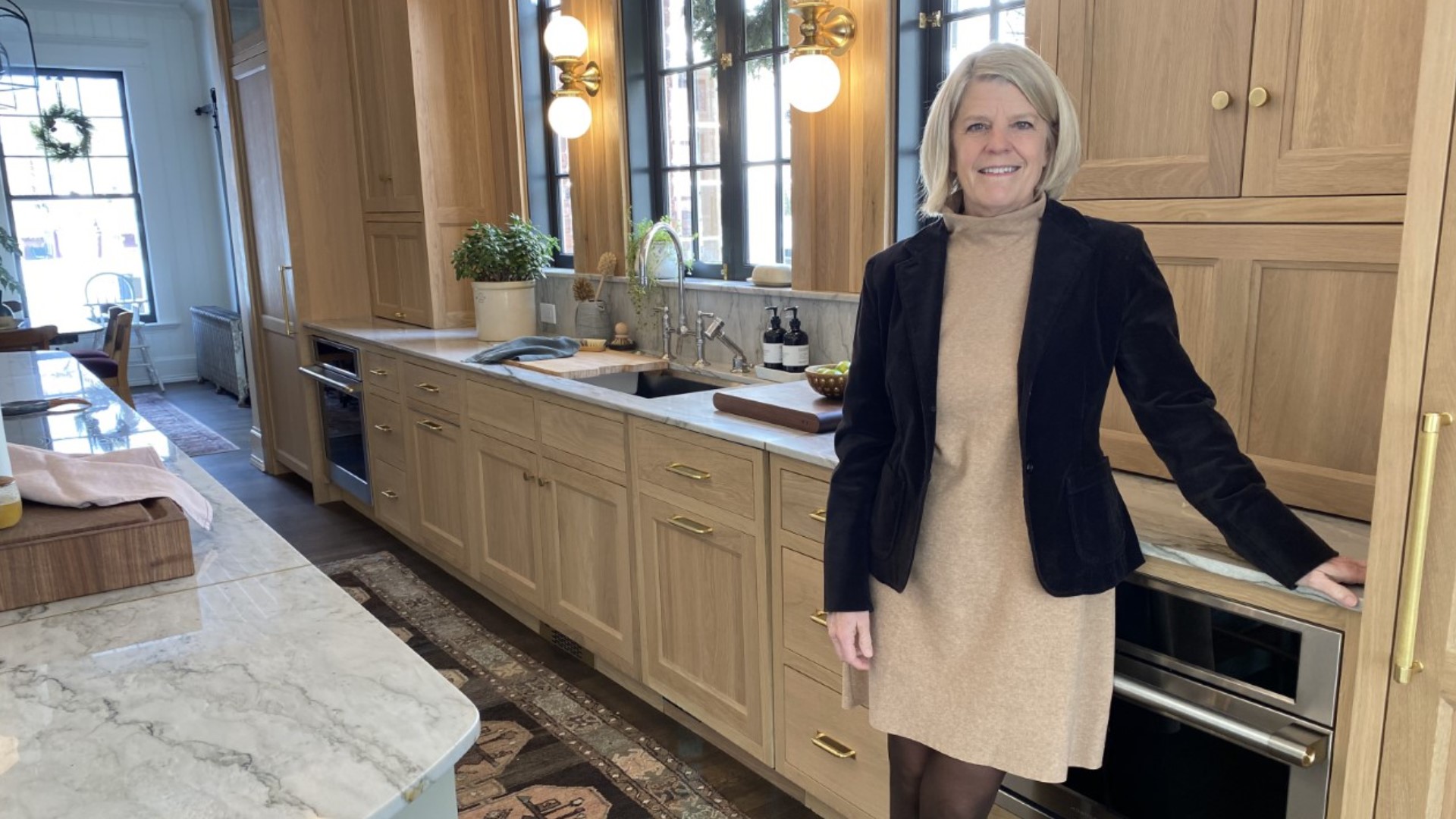