Livers not returning for extra year with Michigan

ANN ARBOR, Mich. — Michigan senior Isaiah Livers is not returning for an extra year of eligibility.

A team spokesman confirmed Livers’ decision Thursday. At this point, guard Eli Brooks is the only Michigan player who has decided to take advantage of the extra year that the NCAA is allowing because of the coronavirus pandemic — although the school said Jaaron Faulds is still considering whether he will do so.

Livers missed this year’s NCAA Tournament because of a right foot injury and is recovering from surgery earlier this month. 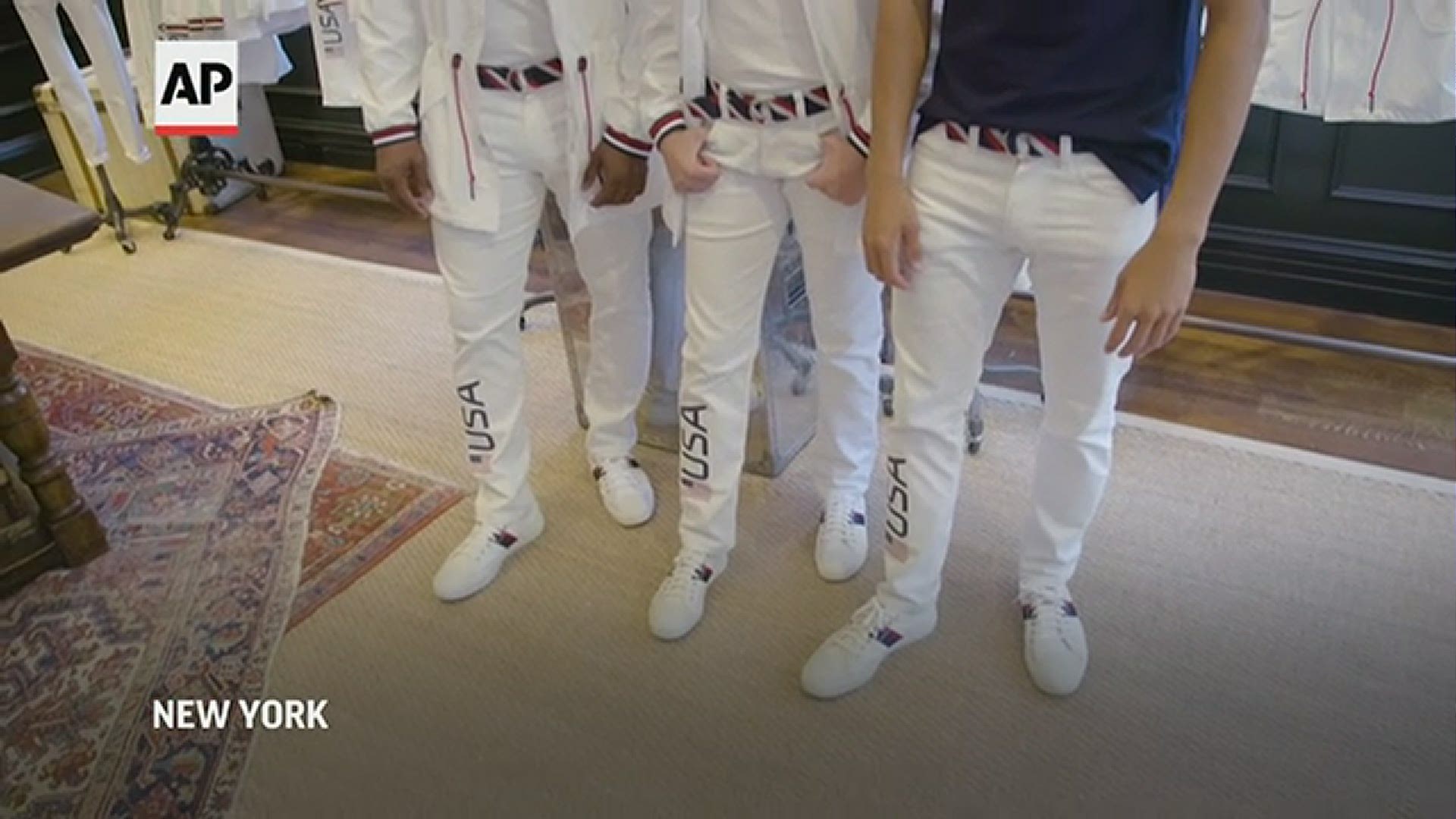