The growing popularity of esports has spurred programs in high schools, which can now even lead to college scholarships. 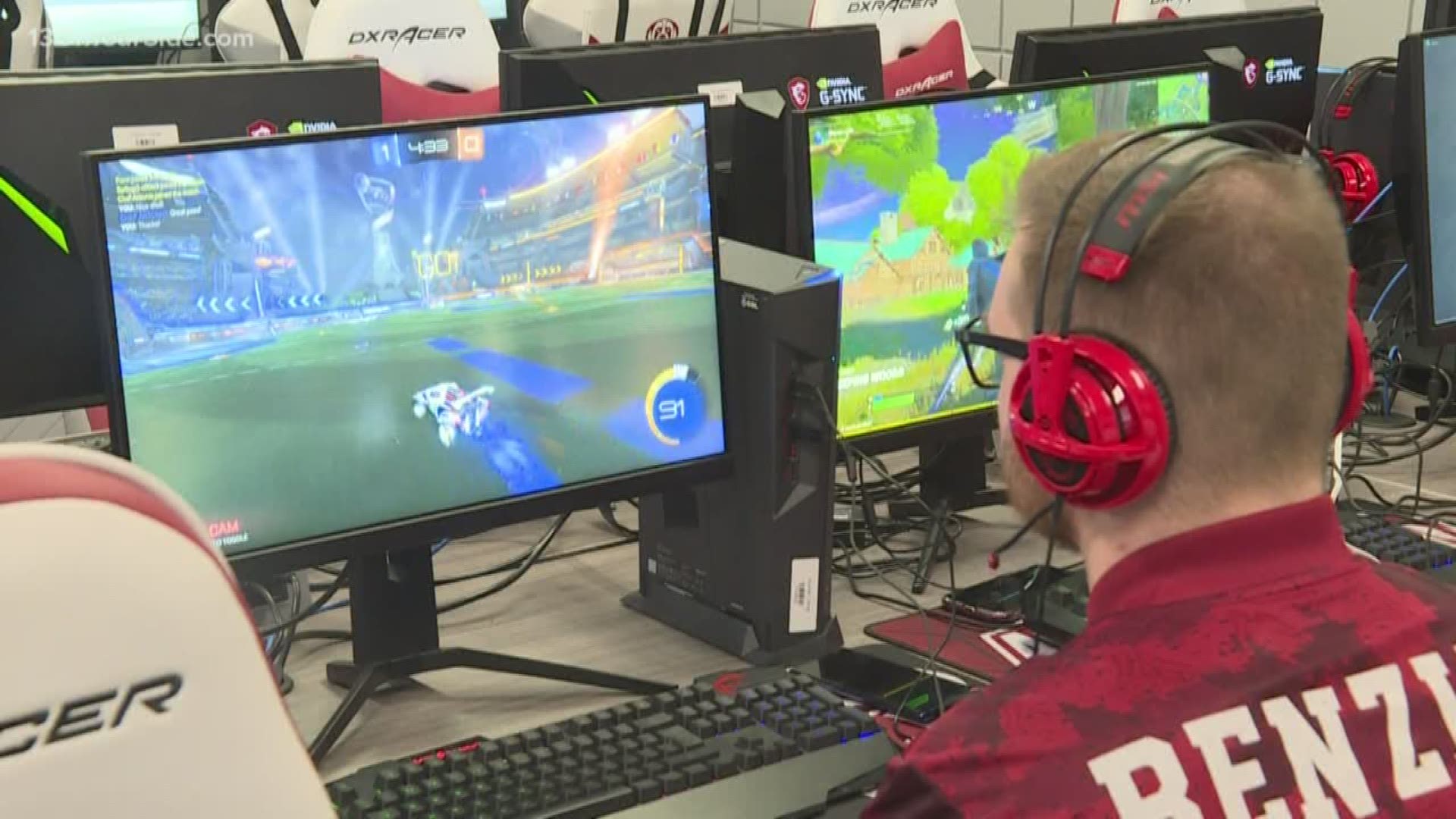 GRAND RAPIDS, Mich. — If you aren't familiar, esports encompasses all competitive video gaming, and it's a booming industry.

High school and college teams, from Michigan, and neighboring states, will be playing the popular League of Legends online video game.

It's the first time The West Michigan Sports Commission has put one of these on, calling it the "Grand Rapids Rift Clash."

The college winner at this tournament receives $2,500, and the high school team winner receives $1,000 for their program.

The Newzoo 2019 Global Games Market Report says the esports audience is expected to reach 645 million, and generate $1.8 billion by 2022.

RELATED: Online sports betting in Michigan will wait until 2021

Local groups are hoping to get West Michigan in on this growing spectator sport.

There's not only tournament money, but also college scholarships up for grabs.

The National Association of Collegiate Esports says more than 180 colleges and universities across the country offer scholarships, totaling 16 million dollars.

In Michigan, six colleges and universities are offering scholarships this year, including Aquinas College and Davenport University, that number will more than double next year.

Spectators can pay $2 at the door for a one-day pass or $5 for a weekend pass to watch the tournament. 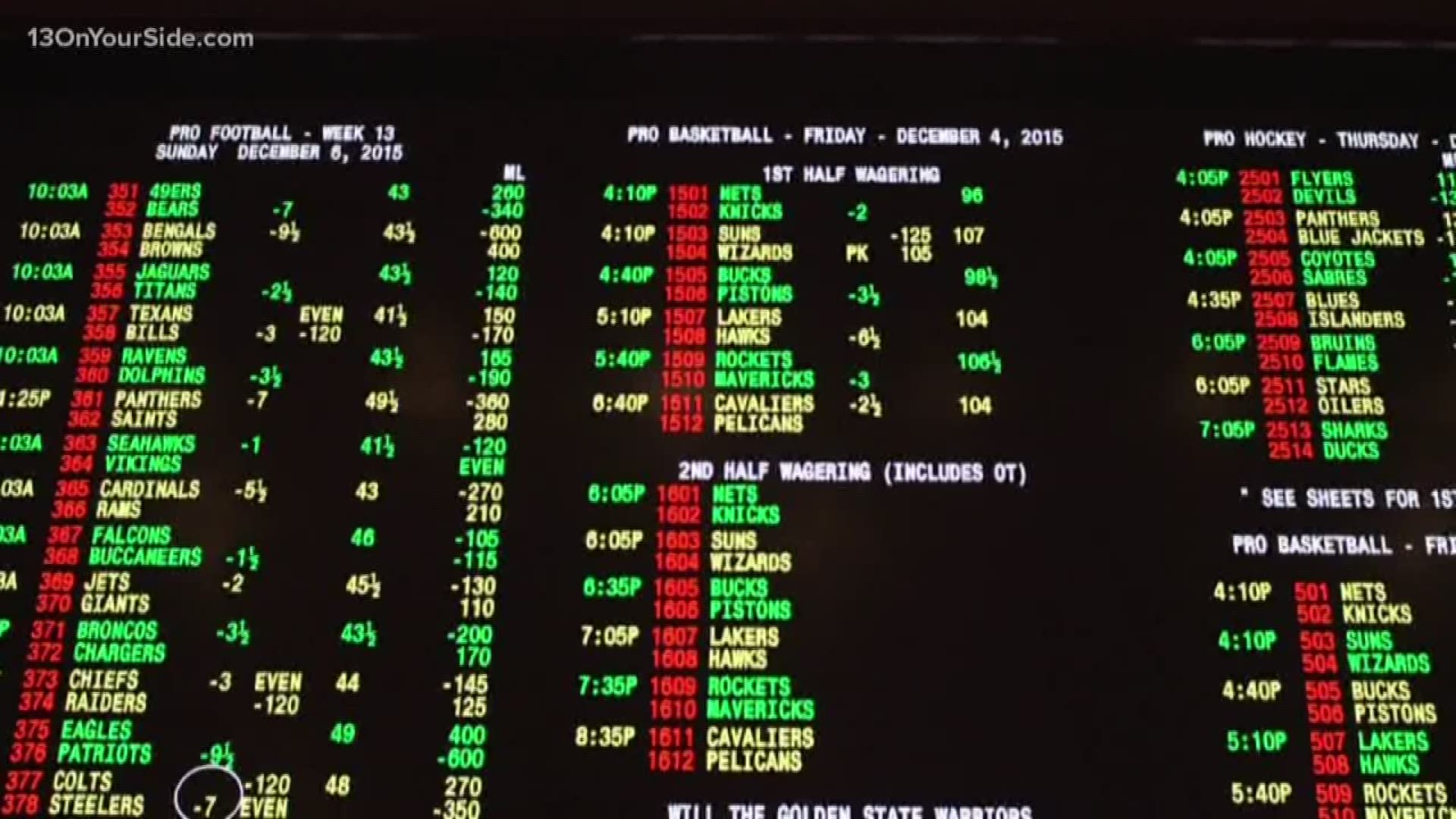