Willie Horton was part of Tiger Wednesdays at LMCU Ballpark. Before signing autographs for fans, he talked with 13 ON YOUR SIDE about the state of the Tigers. 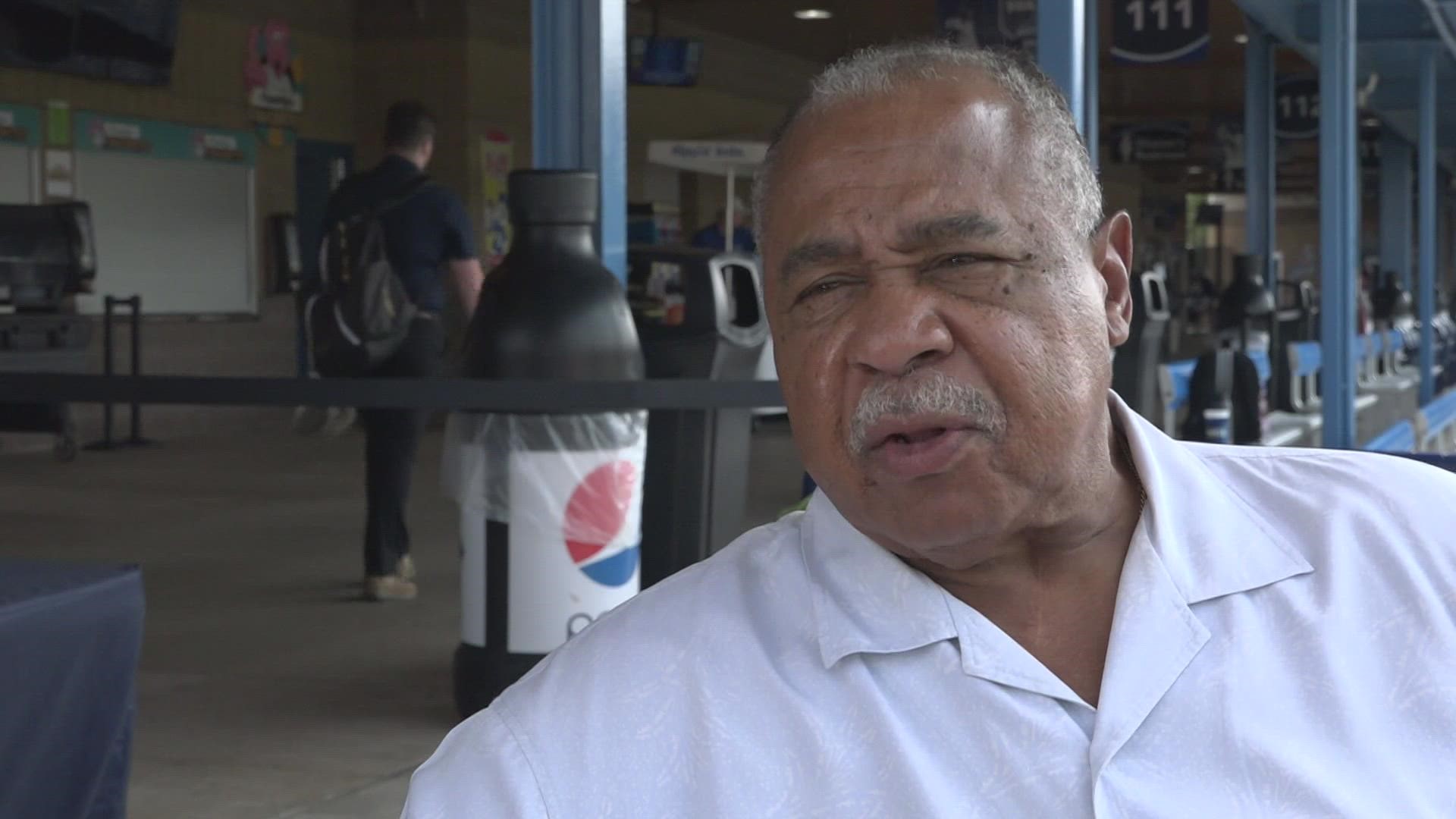 COMSTOCK PARK, Mich. — While a crowd of West Michigan Whitecaps fans waited for the gates to open at LMCU Ballpark, Detroit Tigers' 1968 World Series Champion Willie Horton took a sip of a smoothie and surveyed the field. A song by Rihanna blared over the stadium speakers.

"We found love in a hopeless place."

A hopeless place might be a good way to describe how Tigers fans have felt for the last few years. They've finished three of the last four seasons dead last in the AL Central. But with less than two months to go in the 2021 campaign, there are reasons for optimism.

Horton, who serves as a special advisor for the Tigers, has hope for the team.

"They're growing in ways we projected five years ago, so to me it's no surprise," Horton said about the Tigers appearing to have turned the corner.

"I think we're getting ready to make our move, maybe the start of next year, or maybe it could happen before this year's out, but starting next year, baseball will be good for the next 15-20 years."

Horton's comments come one day after Tigers owner Christopher Ilitch told the Detroit Free Press that more spending in free agency "could happen this winter." Horton says he's excited about the team's future and has been for the last three or four years.

"Just keep your eye on the Tigers. I think they're fitting to make their move for many years to come," he said. "And I think you'll be excited about some of the young players we've got in the Tigers organization that will be coming up."

Whitecaps fans who waited in line to get Horton's autograph Wednesday night very well could have seen the future players of the franchise as West Michigan beat Dayton 4-1. Former Michigan Wolverine Jimmy Kerr had an RBI in the win.

The prospects fans are most excited about, Spencer Torkelson and Riley Greene, have already moved on to Double-A Erie.

"I like what I see all the way down through our minor league system. We've got some good, young players. I see a lot of good talent."

The Whitecaps host Tiger Wednesdays throughout the season to allow fans to interact with the heroes of the game from throughout the years. The next opportunity will be Aug. 18 when West Michigan hosts the Fort Wayne Tincaps. Juan Berenguer will be there. He played with the Tigers for three years, including 1984, when the team won the World Series. 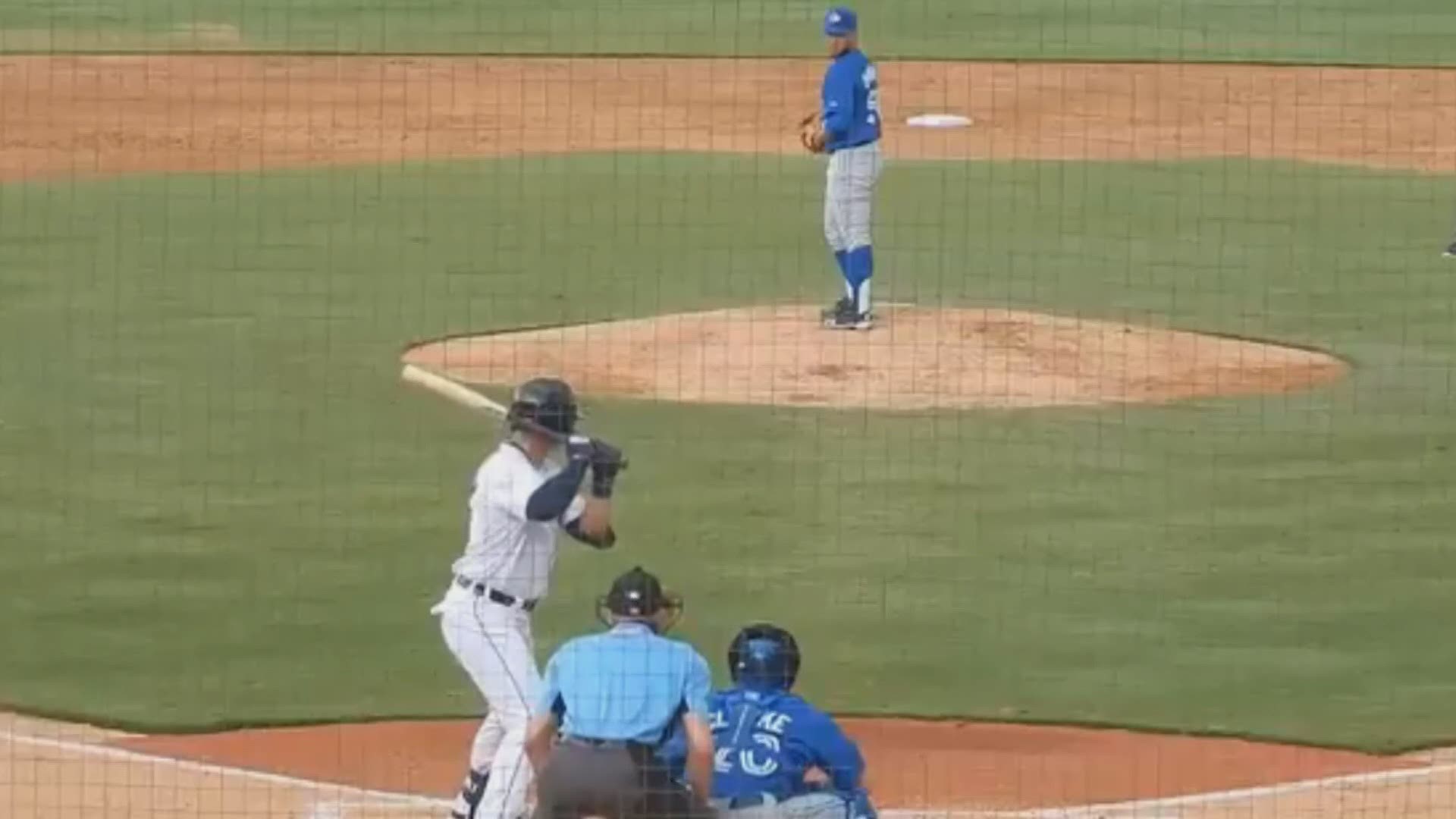