The Nets have now decided Kyrie Irving will not play or practice with the team until he gets a COVID-19 vaccination. 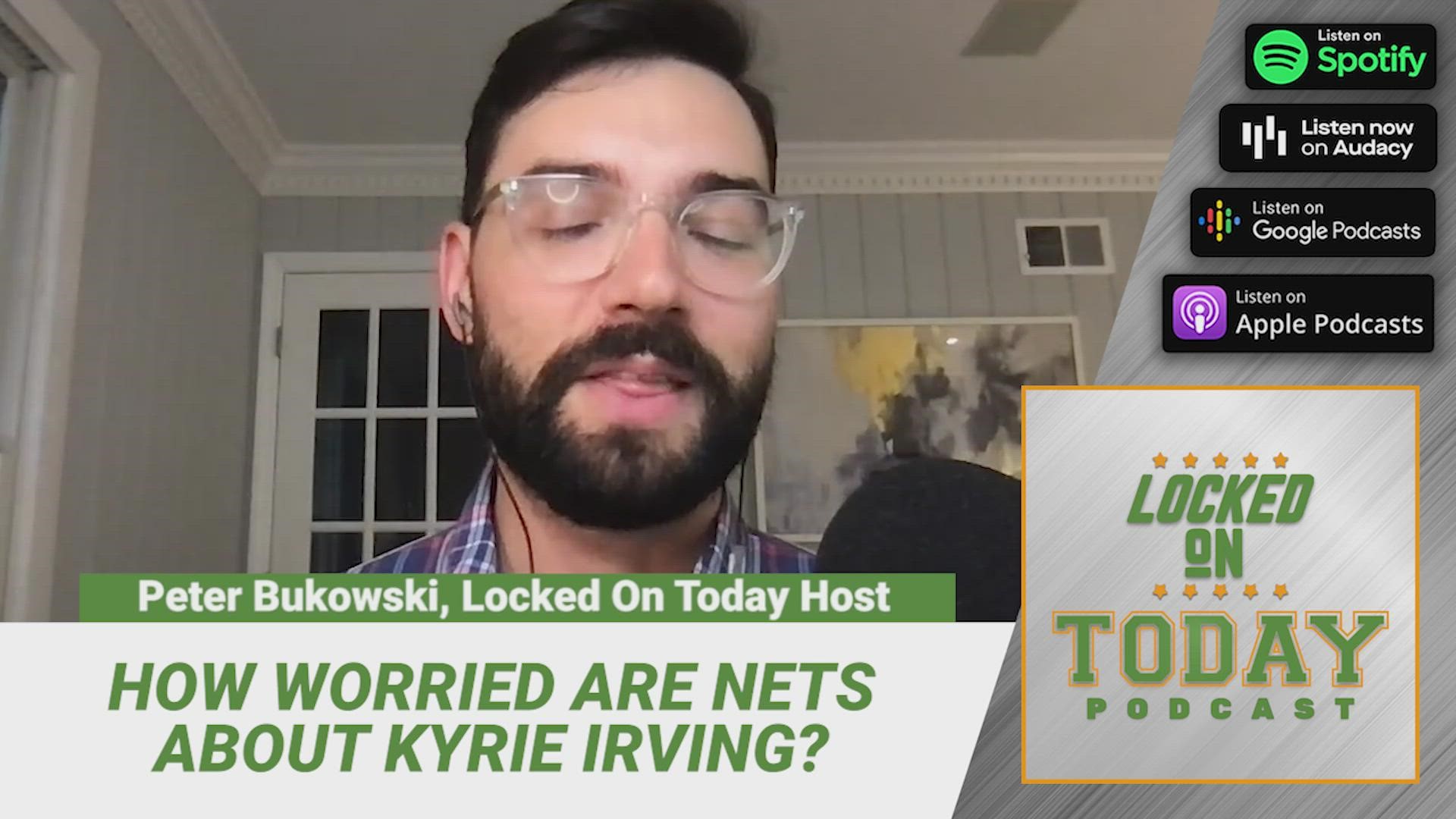 BROOKLYN, N.Y. — Editor's note: The above video is from a discussion on the Locked On Today podcast on Oct. 6.

Irving is unvaccinated and has not shown any indication that he will receive a COVID-19 vaccination.

New York has a mandate requiring coronavirus vaccinations for athletes who play in or practice in the city. The NBA has said players must follow local laws. The Nets, Knicks and Warriors currently fall under local jurisdictions where home players must be vaccinated to enter facilities and ultimately play in games.

However, on Oct. 8, New York City determined the Brooklyn Nets‘ practice facility is a private office building, which cleared the way for Irving to practice at home. But, Irving remains ineligible to play in home games according to the law.

Despite that determination from the city, Marks released a statement saying while they respect his right to choose to not receive a vaccination, his choice does not allow him to be a full member of the team.

Read the full statement below:

Credit to the Brooklyn Nets on this. Kyrie has every right to make the choice that works for him. Likewise, Brooklyn has to do the same. We will of course, get in the weeds on this today!#Nets #NBATwitter pic.twitter.com/vtowIQ4g4i

SUBSCRIBE to our national NBA show, Locked On NBA, or find the Locked On daily podcast for YOUR team here

ESPN's Adrian Wojnarowski reported Monday that fellow All-Star Nets players Kevin Durant and James Harden, as well as Nets Governor Joe Tsai and Marks were all playing a role in a decision on Irving.

Now, the 28-year-old's future with the team remains unclear. While the law does not allow him to play in home games if he's unvaccinated, he could still play road games (except at the Warriors or at the Knicks). But, the Nets are deciding that will not be the case. Irving will not be paid for games that he misses if he chooses not to get vaccinated.

Irving would be set to make nearly $35 million this season if he misses no games.

SUBSCRIBE to the Locked On Nets podcast, free and available on all platforms 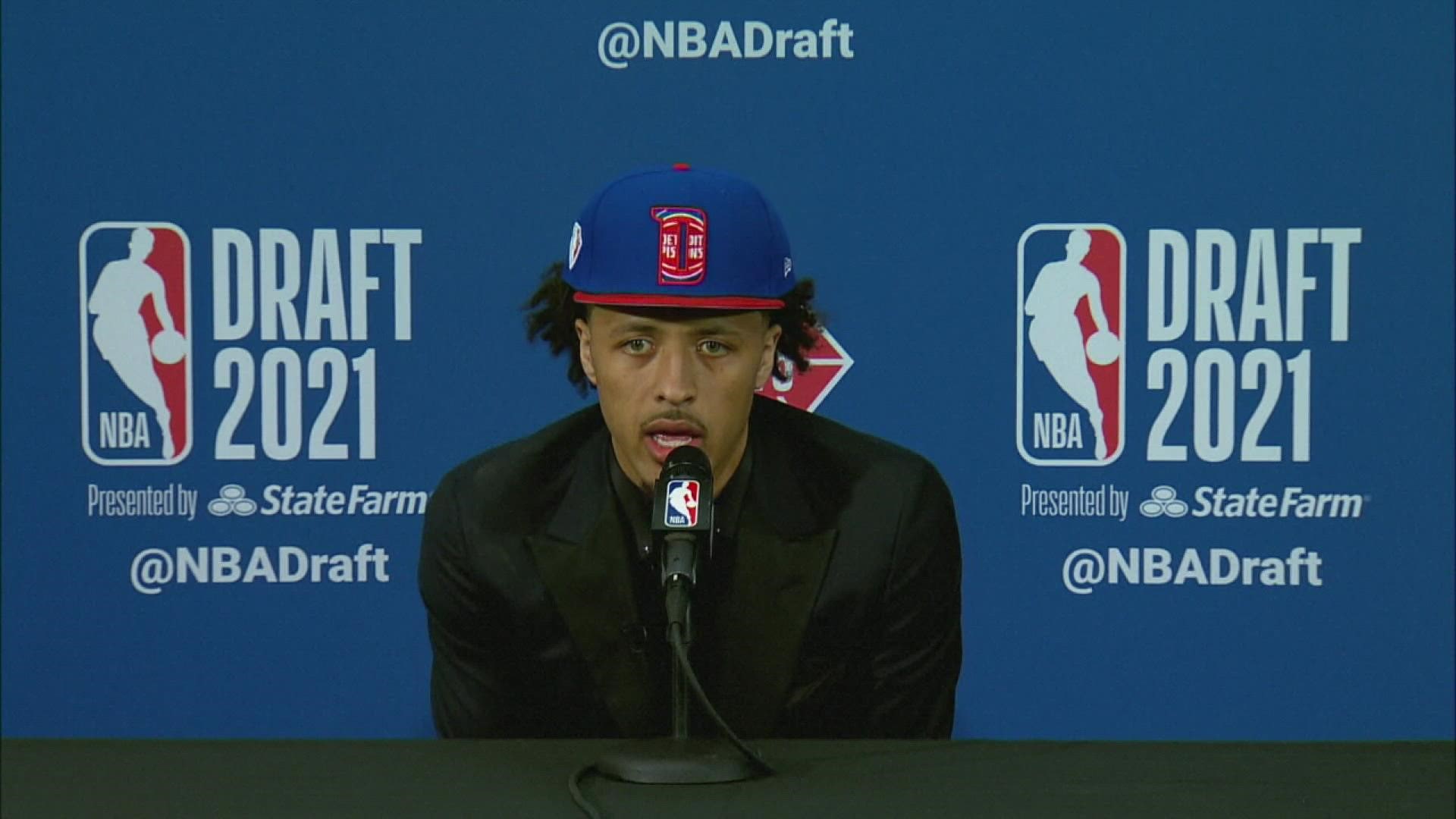 Detroit Pistons grab Cade Cunningham at No. 1 in NBA draft