Mark Dantonio has been the head football coach at MSU for 13 years. 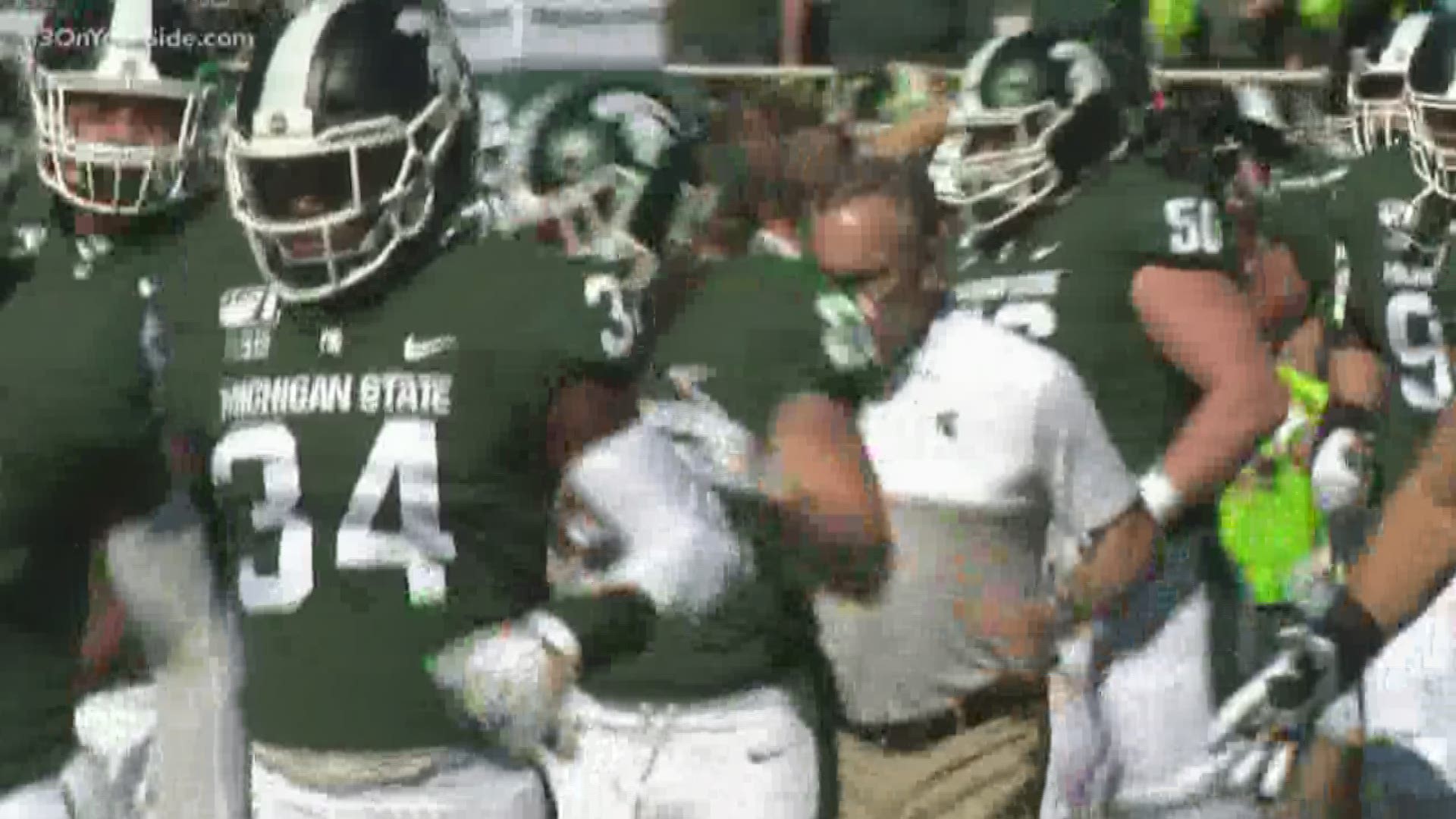 LANSING, Mich. — Mark Dantonio announced on Twitter Tuesday that he is retiring as the head football coach of Michigan State University (MSU).

“I would like to thank our fans, alumni, and our administration; both past and present staff and especially our current and past players and coaches for all their support, hard work and dedication over these past 13 years. You have truly helped make my dreams come true," said Dantonio in a statement.

Dantonio has been the head football coach at MSU for 13 years. He started in the 2007 season. His tenure was one of the most successful time periods in the team’s history.

He was hired in 2006 as the head coach. Previously he had worked for MSU for six years as an assistant coach with Nick Saban and Bobby Williams.

RELATED: Former MSU football coach and Board of Trustee George Perles dies at 85

RELATED: Love and Football: Competition in the season

Dantonio became the winningest head coach as MSU in September of 2019 after his 110th victory. He took MSU to the Rose Bowl in 2014 and the Cotton Bowl in 2015. The previous record was held by Duffy Daugherty.

His retirement announcement is being met with praise in the college football world.

MSU Big Ten Network sais on Twitter: "Thanks for everything, Coach."

In the announcement, Dantonio stated that he will stay with the university athletic department in a special projects role to help players to their next challenges.

“It has truly been an honor and a privilege to serve as the head football coach at Michigan State University,” Dantonio said. “I will forever be a Spartan.”

Mike Tressel will serve as acting head coach until a replacement is found. 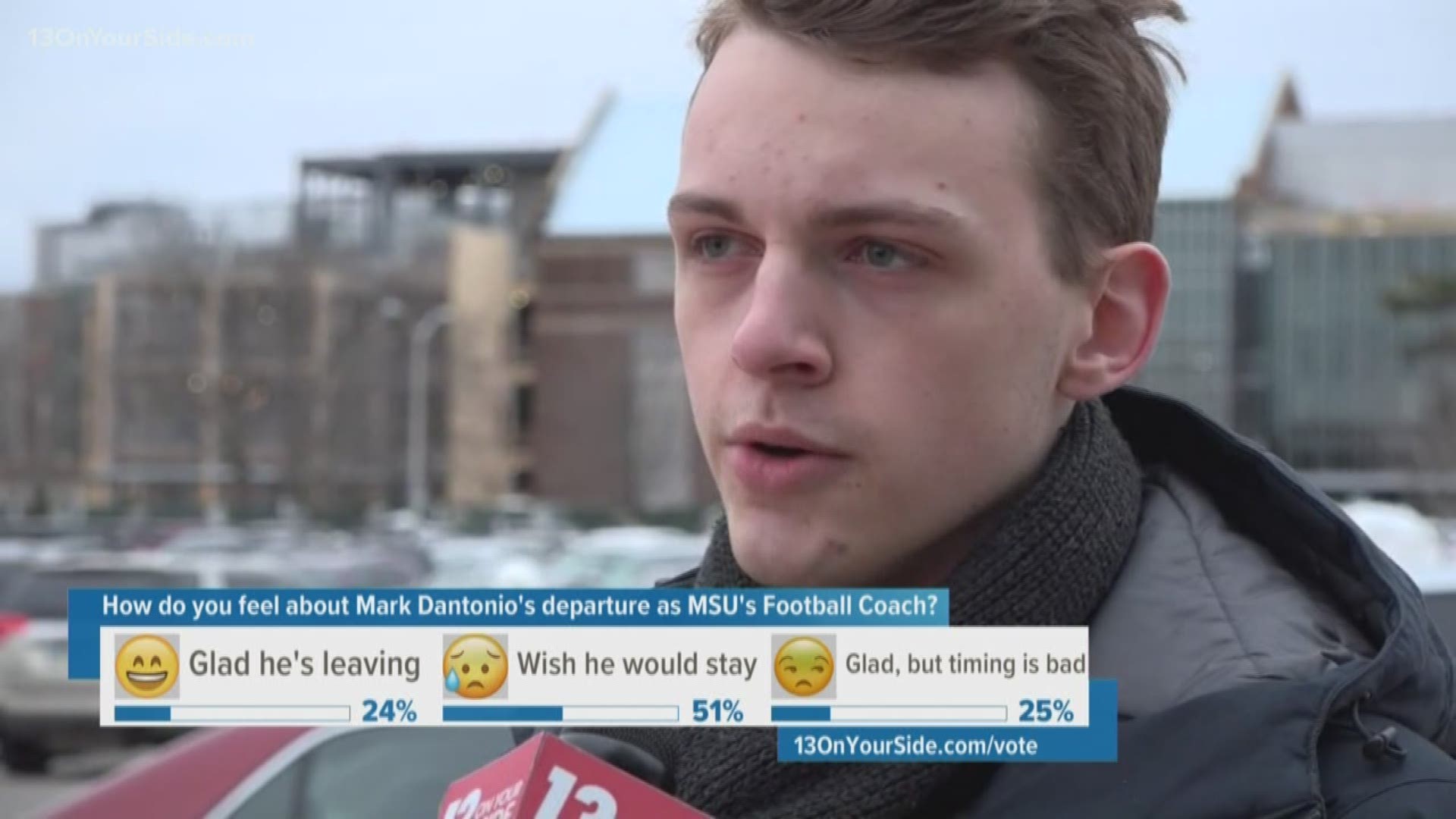