Muskegon native has inside scoop on NBA’s return plans

With all due respect to what basketball legend Ben Wallace told us a few weeks ago, Muskegon native Mark Hughes has a different take on how history will remember this year’s NBA champion.

“The way I look at is, whoever wins this championship would be the toughest championship ever won,” the 53 year old former Michigan star says. “Look at all the hurdles and obstacles you had to go over.”

Hughes knows better than most just how abnormal it’s been for the league this season. For the past three years, the former Reeths-Puffer star has been with the Clippers as their assistant general manager and he’s admits he’s never seen anything like it.

“Think about that,” he explains. “To actually stop playing (and) shut it down, it’s almost like a new season.”

But whether his Clippers have the opportunity to win it all remains somewhat of a tricky subject as the league continues to try and navigate its plan toward a successful return.

“When they first talked about coming back, players were excited because they could see the light at the end of the tunnel.”

However, over the last few days, several of those players have either dropped out of competition or at the very least showed concern for their safety as coronavirus cases continue to climb in Florida, where the NBA will host all of the league’s games from Disney World’s ESPN Wide World of Sports Complex. Hughes understands why they are worried but he believes the league is trying to do it’s best to keep everyone healthy.

“With the way it’s set up, they’ve done a terrific job trying to keep everyone safe and taking the necessary precautions, because safety is number one,” he says.

So as of now, it’s still all systems go and Hughes believes that’s a good thing.

“For us to be out as long as we have been, everyone wants to get back to playing,” said Hughes. “I think they came up with a pretty good plan."

At first, it may not be the NBA at its best but it will be the league at its most unique. 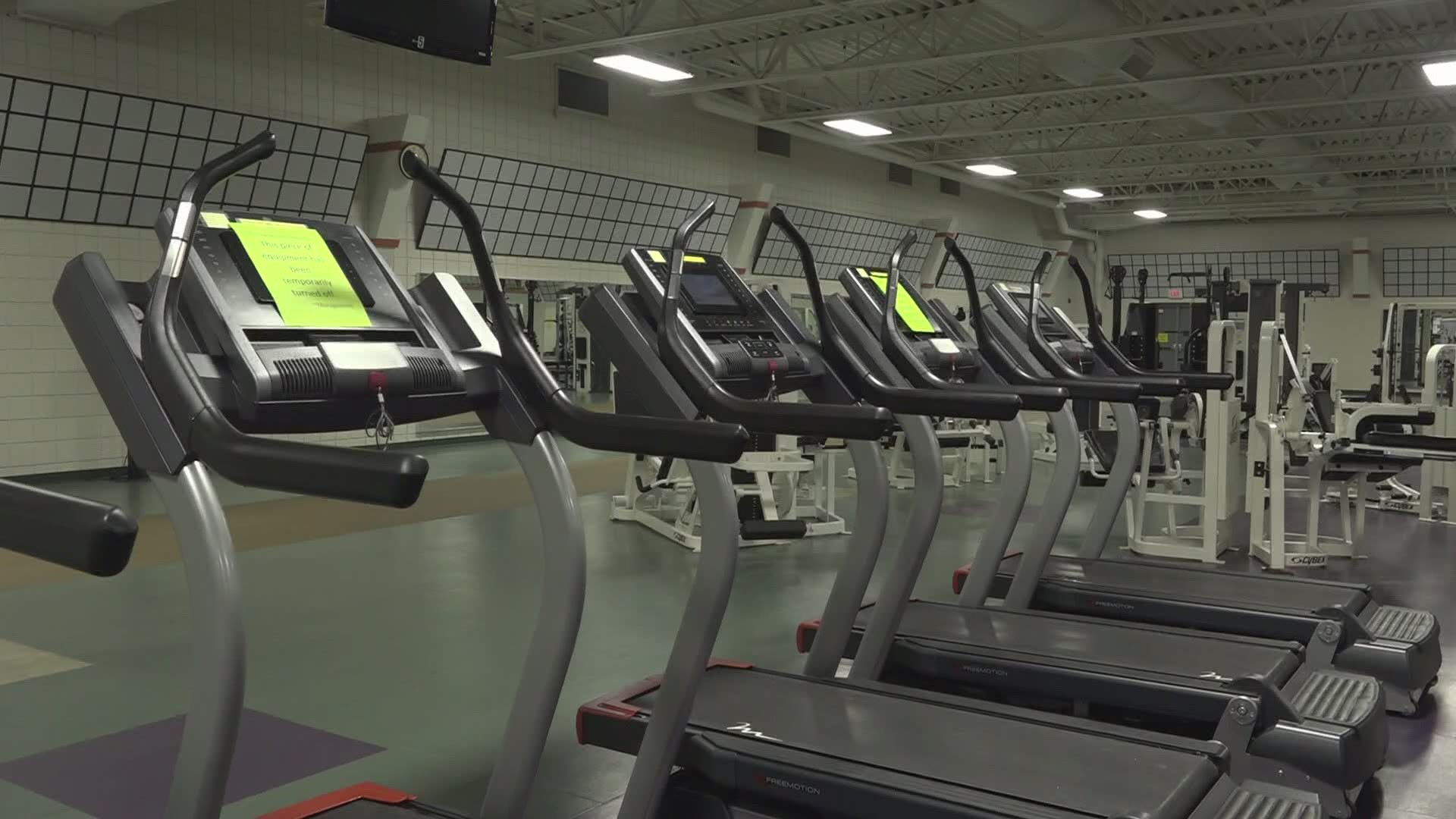