Christopher was a star senior on East Kentwood's basketball team this year. 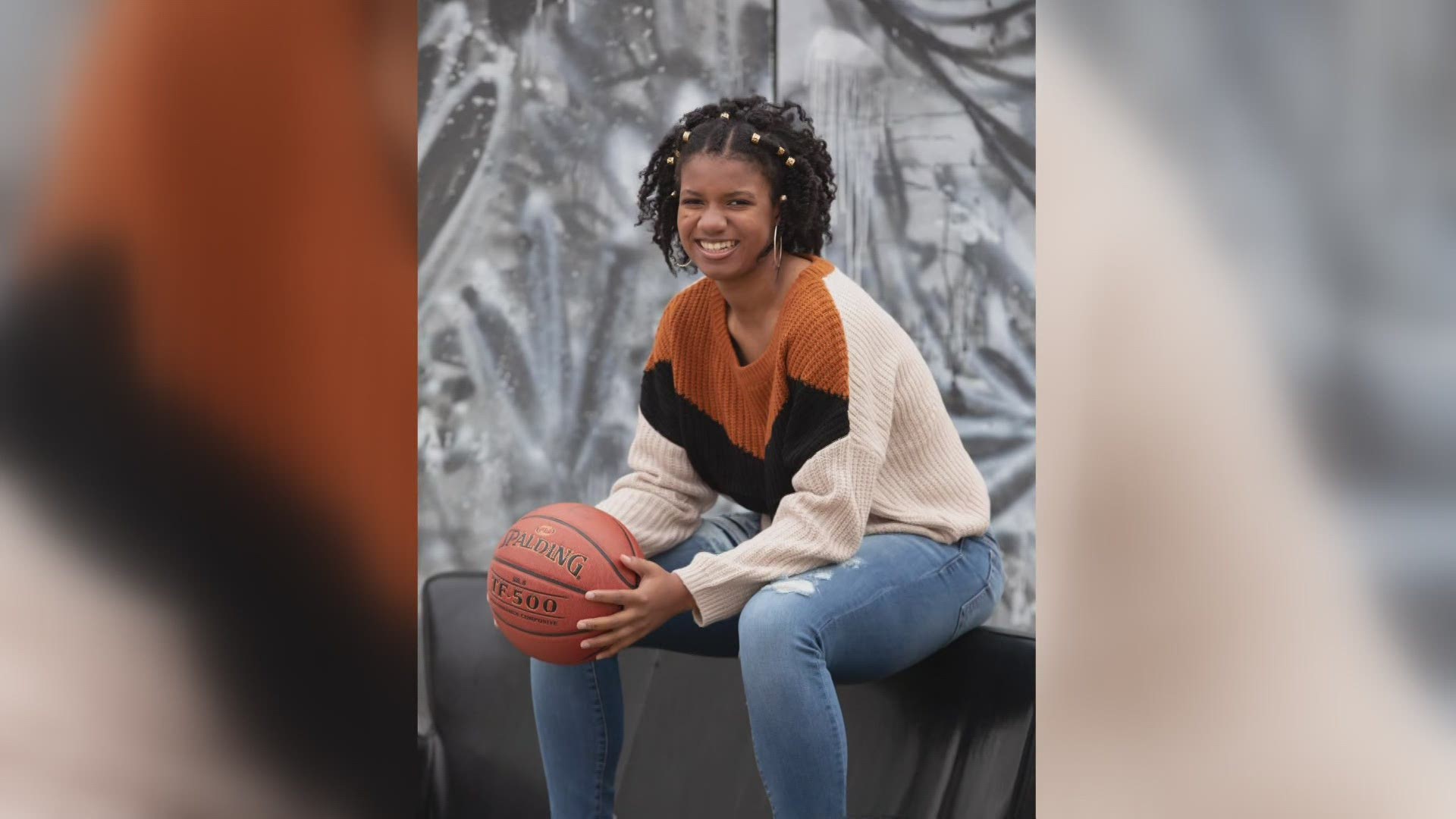 GRAND RAPIDS, Mich. — The East Kentwood girls basketball season may have come to a premature end but in one way, shape, or form, we have a feeling we have not seen the last of one of their seniors. Keliese {Ka-lease} Christopher was an absolute super star for the Falcons this year. She averaged 20 points and grabbed 13 boards a game. However, those numbers aren’t the ones she’s most proud of.

It’s actually her 4.0 GPA and that’s why she’s this week’s Meijer Scholar Athlete. Christopher is getting plenty of attention from colleges for her basketball abilities but surpassingly, she’s still on the fence about playing. She says when it comes to finding her perfect school, academics are the most important factor, and everything else comes after.

“It really doesn’t matter to me honestly, as long as I’m getting a good education,” she says. “Basketball is a means of a way but the end goal, I need to get a good education so I can be successful."