The deal wouldn't just make Tucker the highest paid coach in the Big Ten, it would make him the highest-paid Black head coach in American sports. 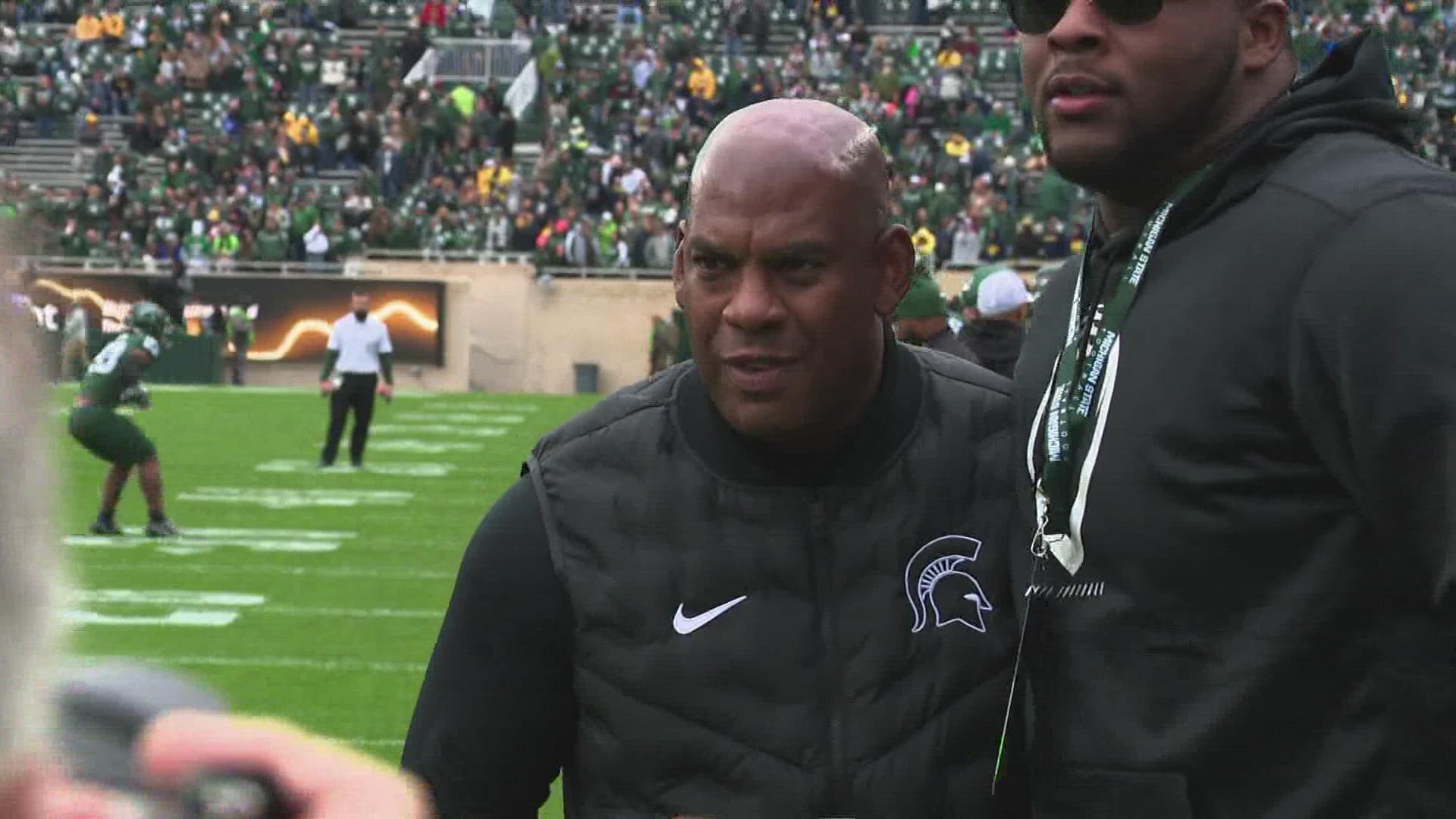 EAST LANSING, Mich. — In less than two seasons, Mel Tucker has done enough at Michigan for the powers that be to want to keep him around. The University has offered Tucker a 10-year, $95 million contract extension.

MSU made the aggressive move to keep Tucker, who potentially could have left for LSU or the NFL. The landmark deal funded by donors was announced on Wednesday night.

Only Alabama’s Nick Saban is paid more on an annual basis.

MSU is paying Tucker around $5.5 million dollars this season, which is the thirteenth most in the country.

The 12th-ranked Spartans close the regular season against Penn State on Saturday at home. 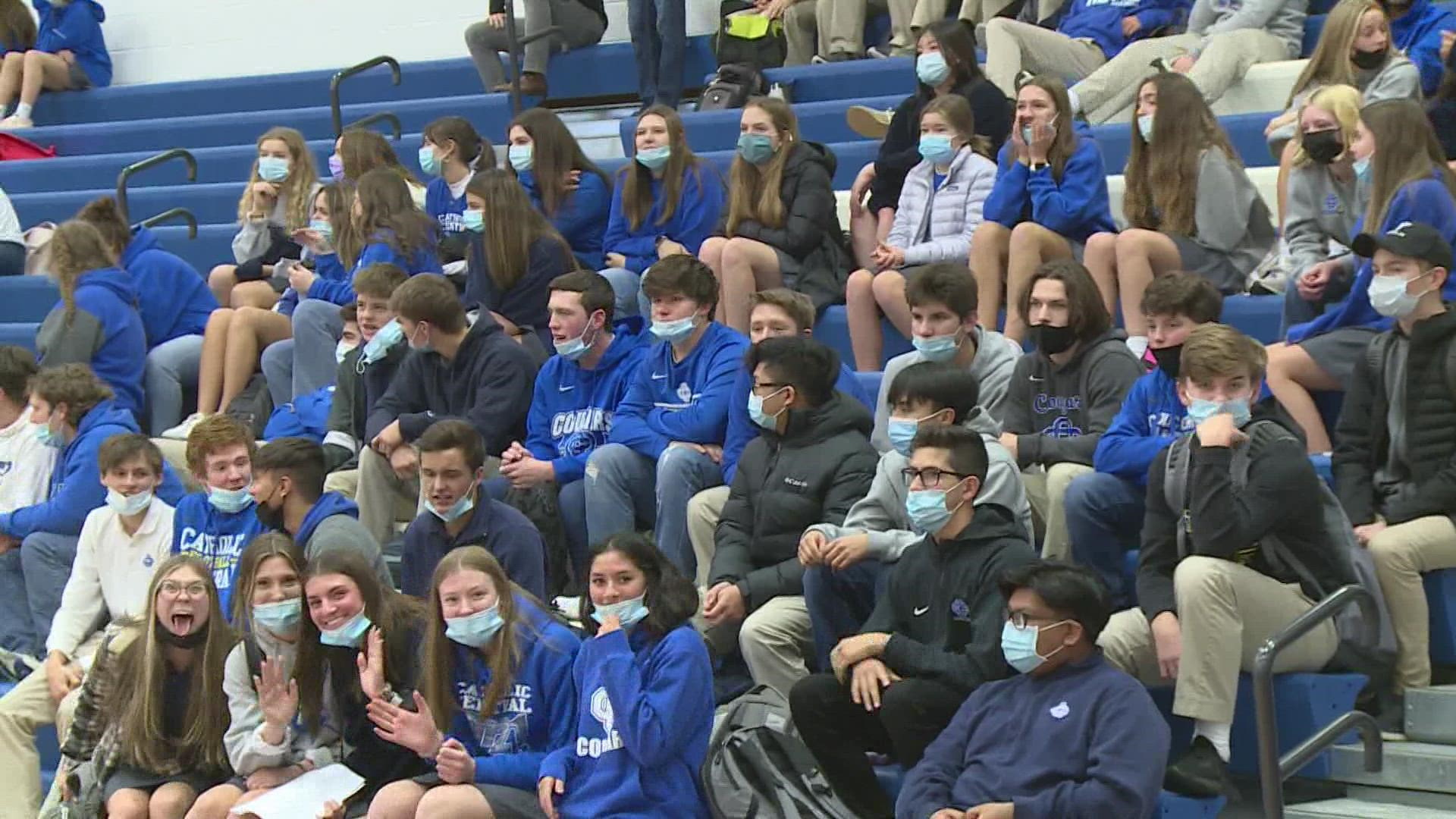