High school football is back: How the MHSAA ultimately made it happen

By forcing Governor Whitmer to make an all or nothing decision, the MHSAA's gamble paid off. 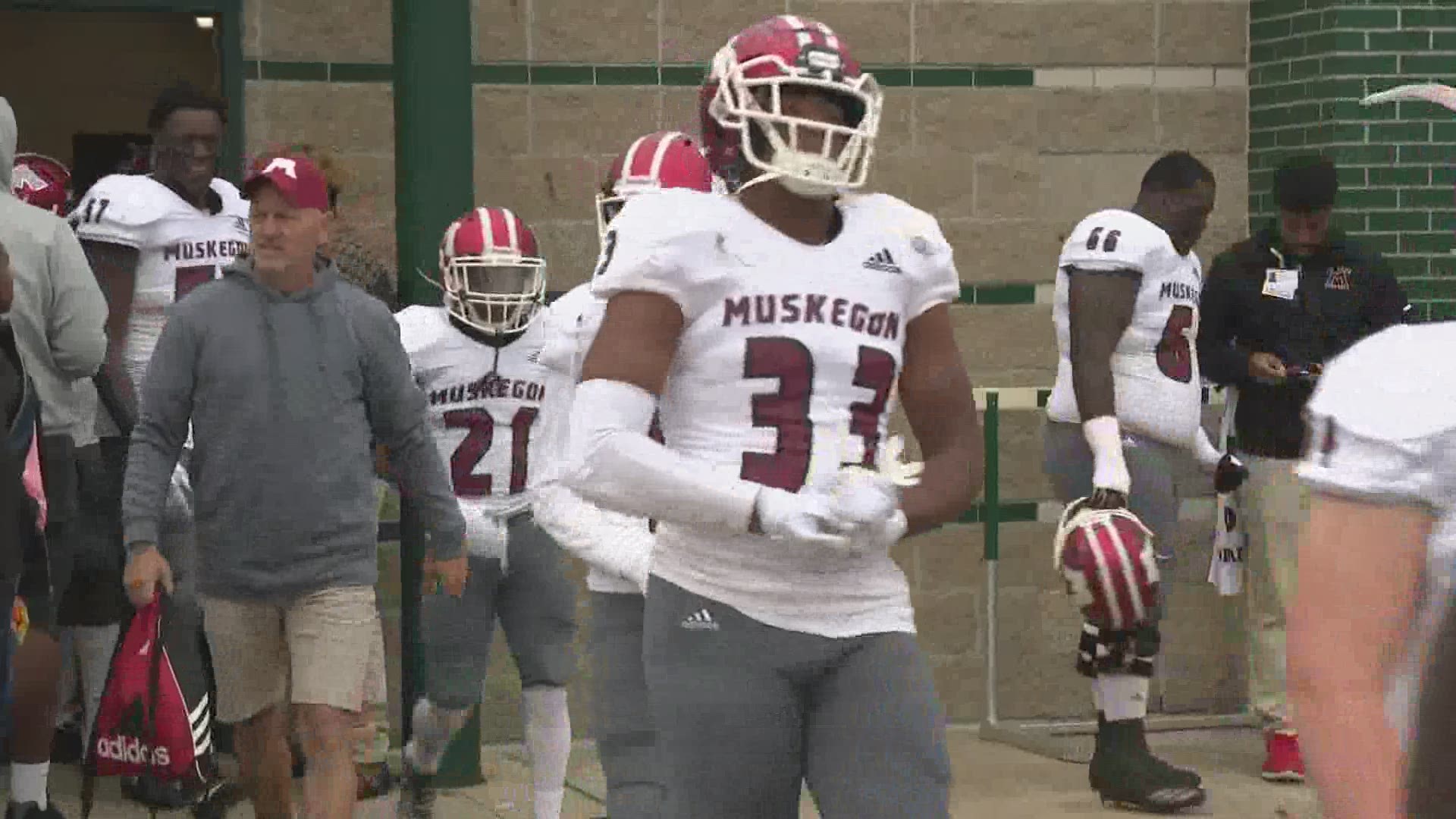 On fourth and one, the MHSAA went for it all.

“We needed the people to hear hey, we are doing everything that we can do legally to try to get the ball rolling on this,” explains MHSAA spokesperson John Johnson.

By resurrecting the issue of fall football this week and challenging Governor Whitmer to decide its fate once and for all, they essentially dared her to either grant everyone in the state the right to play or shut everything down, particularly new independent leagues that hoped to profit off the MHSAA not being able to play until the spring.

“If you are going to let them go,” said Johnson. “Then we ought to be allowed to go because we can do it better.”

Ultimately, Governor Whitmer agreed and now the season is back on but there will be some noticeable differences.

“There will be limited fans. Two per individual (athlete),” Johnson said. “So say if you have a football roster of 40 kids. Then you can have 80 fans at the game.”

The MHSAA isn’t sure just yet if cheerleaders will be allowed to attend but Johnson said Thursday, it’s clear there won’t be any marching bands at the game. There will also be strict social distancing rules that have to be taken seriously.

“Now it’s up to our schools,” he said. “The MHSAA, not the people in this office, (but) the member schools to prove, now during a regular season that they can do what they did so well during the summer in the days leading up to the beginning of fall practice.”

Another break from tradition is that there will be no championship weekend in Detroit at Ford Field. Johnson says state title games will be played at neutral sites this season just like they are during semifinal play.

The official restart will begin Tuesday when teams can begin practice. A six-game regular season will start September 18.

“That’s something I know a lot of people can get awfully excited about,” Johnson said. 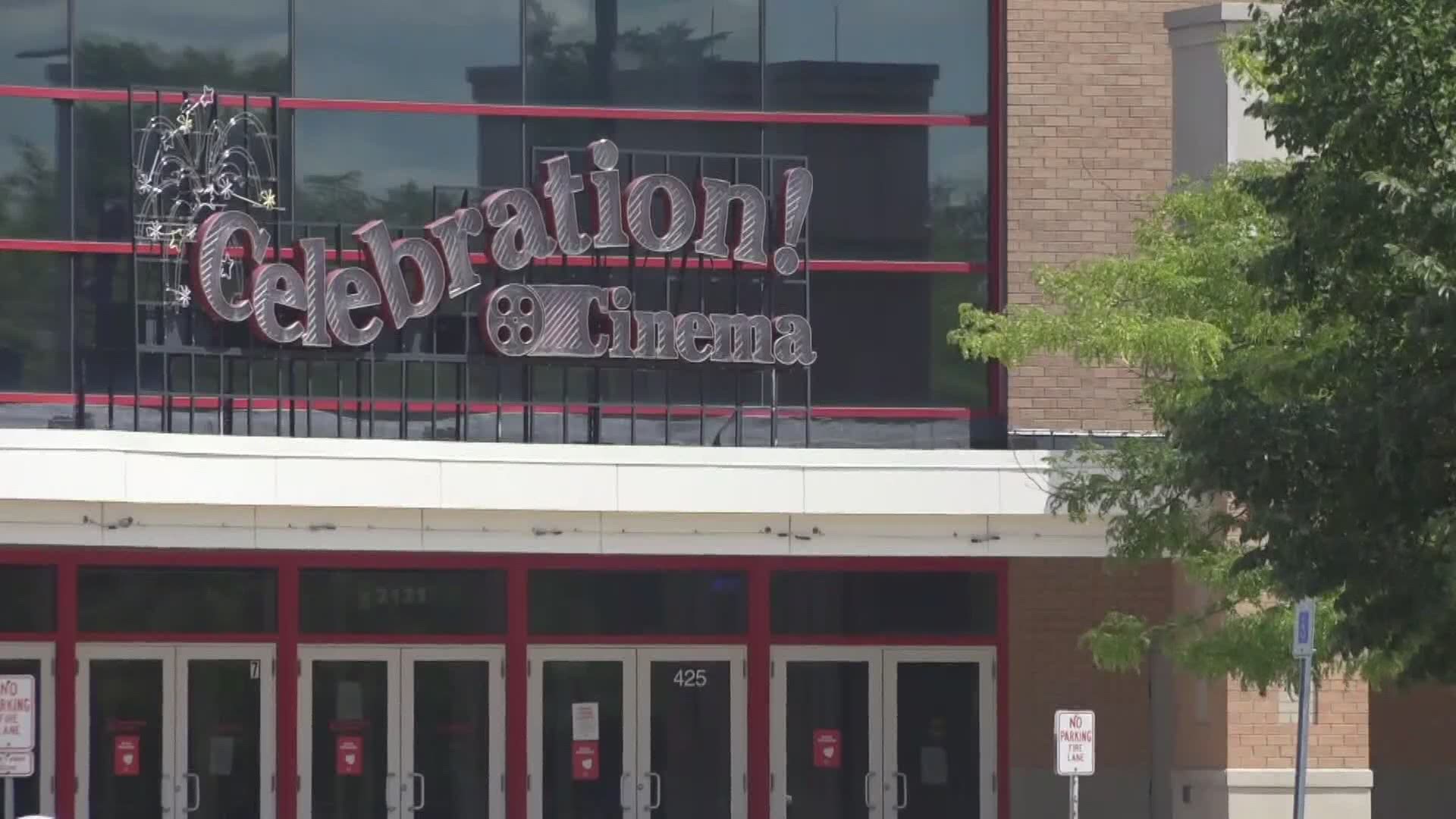