The Michigan High School Athletic Association been working closely with Whitmer’s office to create guidelines, but it's not clear how those will play out. 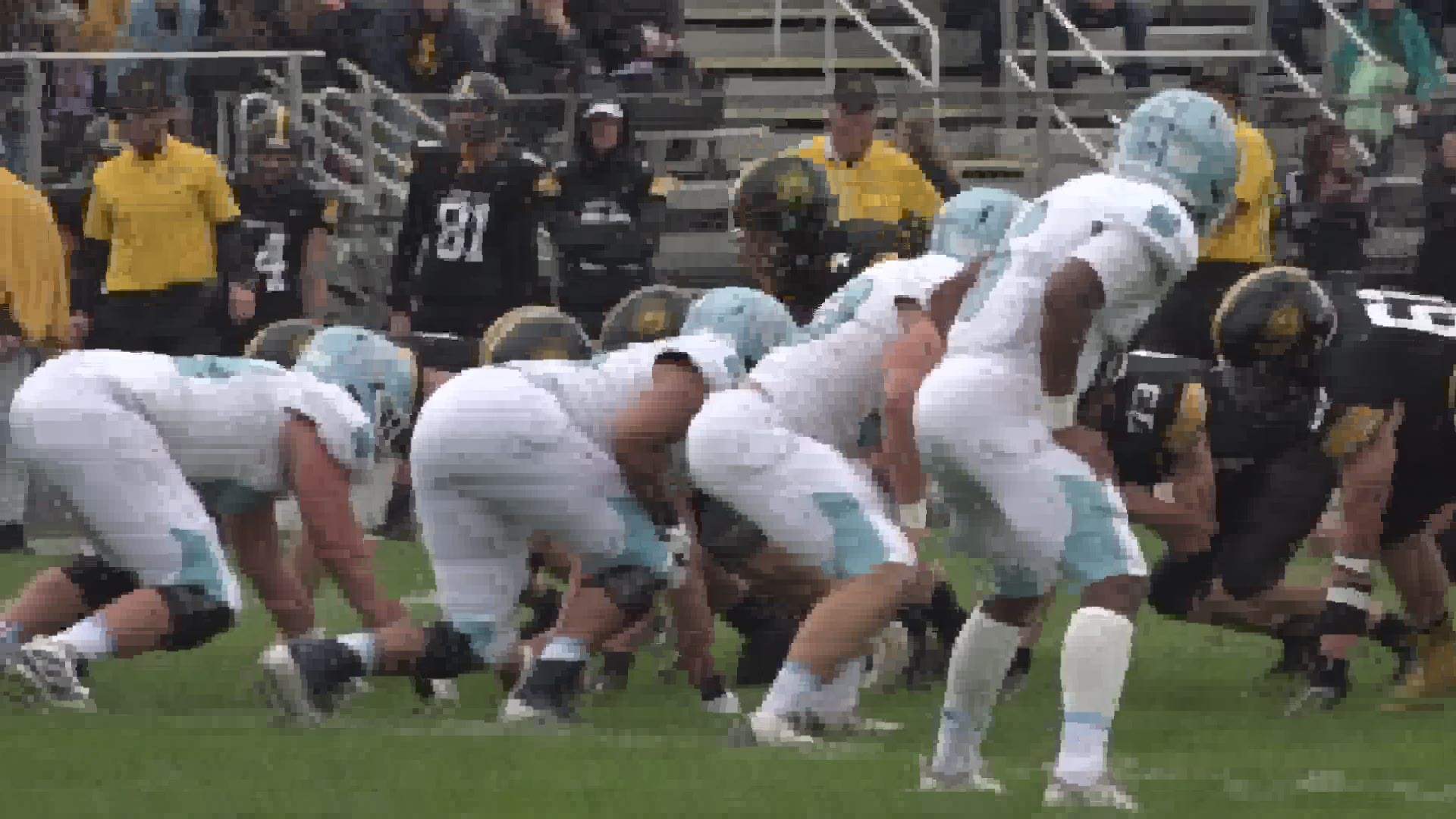 GRAND RAPIDS, Mich. — After spring sports were canceled for high schools across the state, the latest uptick in coronavirus cases has people wondering what will happen come fall.

Official fall practices are less than a month away, and right now, the Michigan High School Athletic Association is leaning toward starting the fall season as usual.

It’s been working closely with Governor Whitmer’s office to create guidelines. But how exactly those play out, also depend on the decisions her office makes about schools as a whole.

The association acknowledges, just like in March, things could change quickly.

It’s planning for every scenario, including shortening seasons, flipping fall and spring sports due to contact levels, or pushing everything to the winter and spring.

“If we have an outbreak again, one of our contingencies would be to bring back everything later in the school year and finish it up,” said Geoff Kimmerly, spokesperson for the Michigan High School Athletic Association. “It's important for people to know that we’re going to have three seasons, it's important for people to know that we're starting out with fall at this point.”

It's safe to say West Michigan coaches are watching these developments closely.

In his 20 years of coaching, Matt Koziak, the head football coach at Mona Shores High School, has never seen anything like this. But he says if football got pushed to the spring, it could cause some problems.

“An ACL tear didn’t just end the season in the spring, they’re not going to be back for the fall,” Koziak said. “So a season ending injury becomes two season ending injuries. And then on top of that you have early graduation kids that want to be at a university for that second semester of their high school year. And so, in a perfect world, we'd like to have this in fall.

Koziak is now getting his players prepared for the season, after losing months of strength training. It involves outdoor-only workouts, social distancing, regularly disinfecting equipment, and taking players temperatures before practice.

The spokesperson for the Athletic Association said they will provide more details about these plans over the next few days. 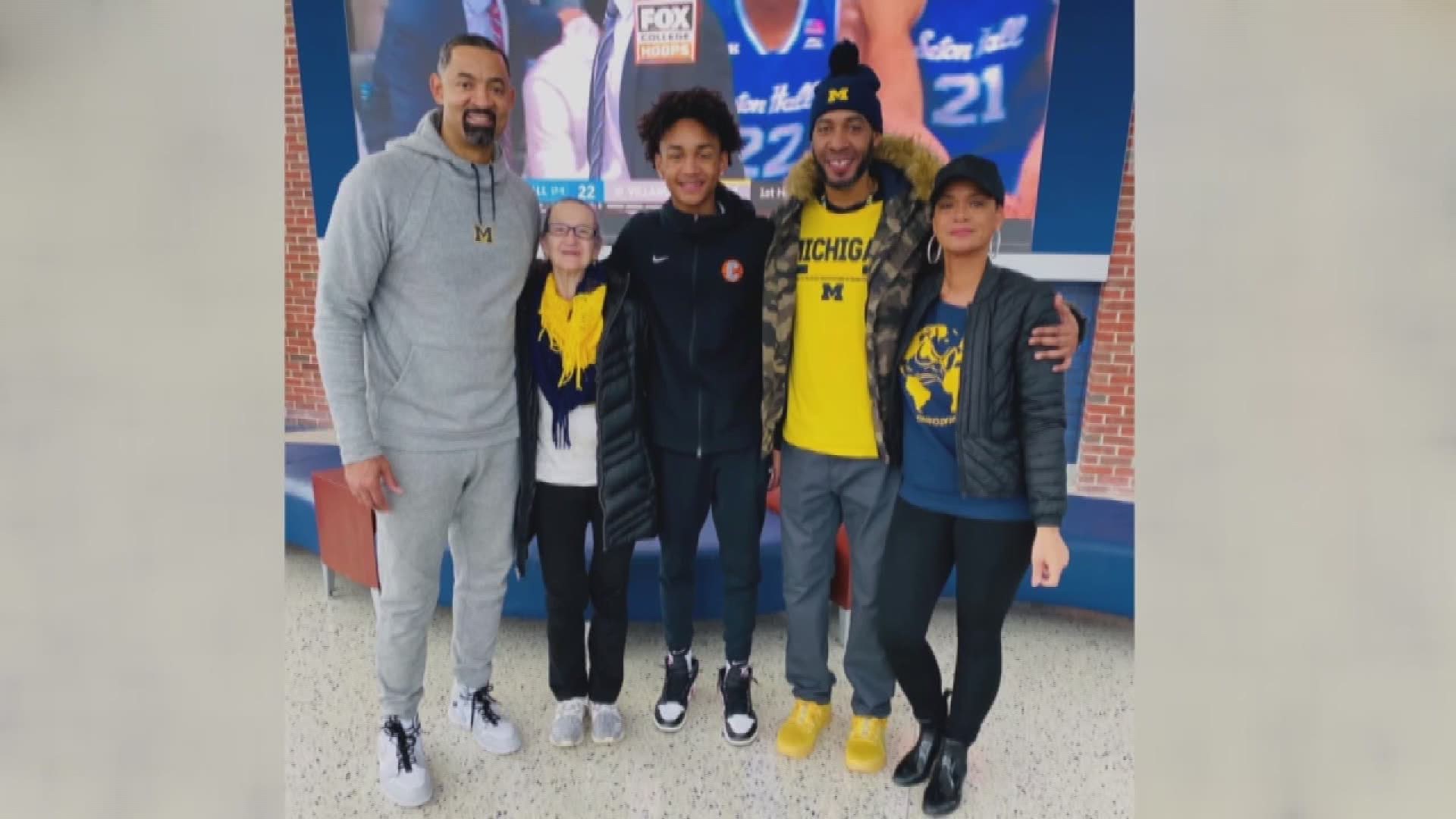